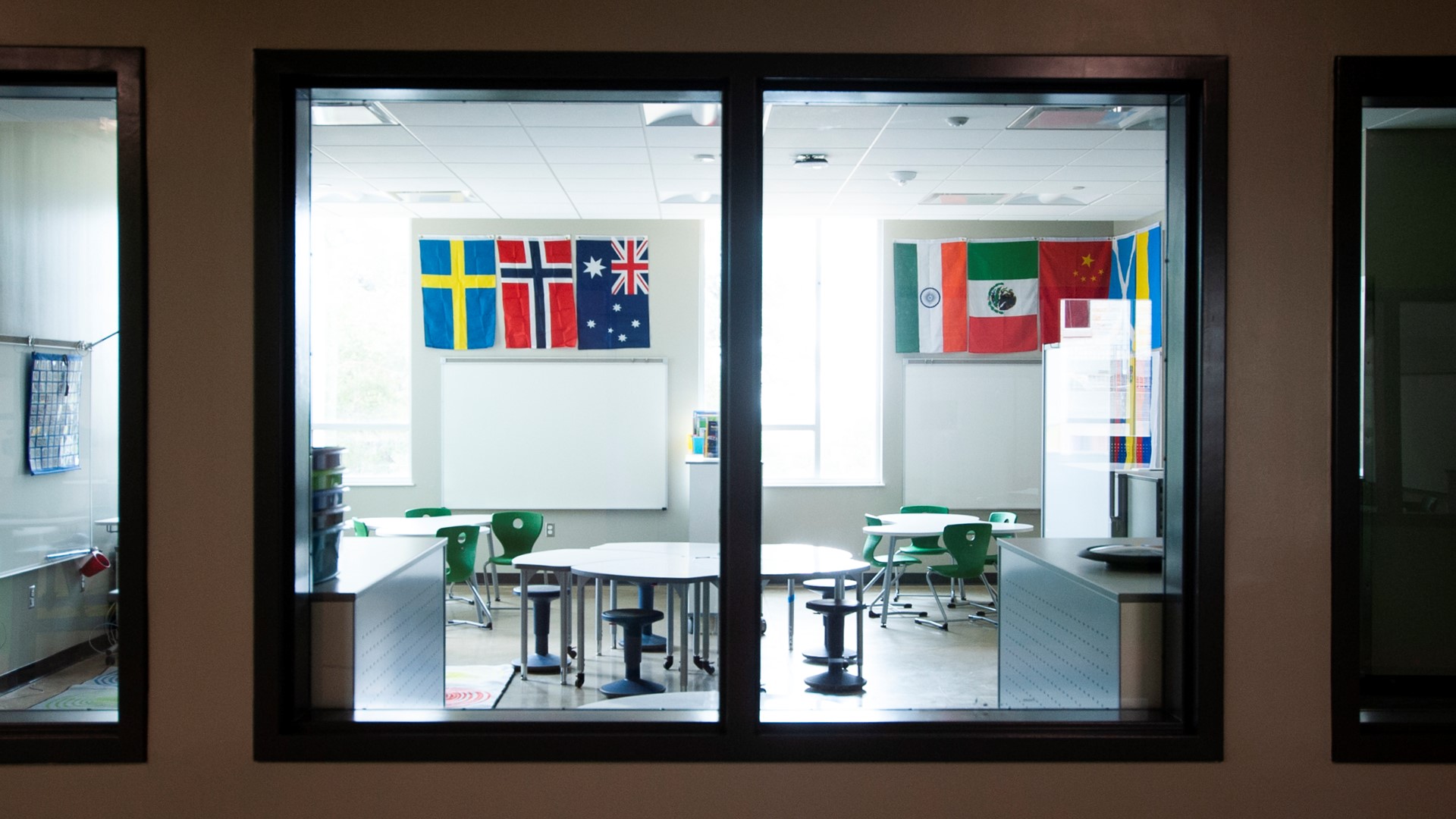 AUSTIN, Texas — On Friday, the Texas State Board of Education voted to adopt new health textbooks from a single publisher after critics opposed content taught in schools addressing topics relating to sex education.

Earlier this week, the SBOE preliminarily rejected a list of publishers' sex education materials for middle and high school students. According to The Texas Tribune, the publishers were Lessonbee Inc., Human Kinetics and Goodheart-Willcox. A fourth, QuaverEd, had been preliminarily approved on Tuesday but failed to advance further after the company agreed to alter its inclusion of the topics of suicide and self-harm.

Publishers on Wednesday offered many changes in hopes of winning a final vote. According to the Texas Freedom Network, Goodheart-Willcox, for example, removed coverage of HIV-preventative medications PrEP and PEP and weakened content addressing condom effectiveness.

The Texas Freedom Network also reported that although most of the content on human sexuality and reproduction in the proposed middle and high school textbooks appears in optional units that school districts can choose to share or withhold from students, the board rejected them anyway.

"This week offered yet more evidence that politics continues to trump education and teaching the truth in Texas schools, even when it comes to the health and lives of our kids," said Rocio Fierro Pérez, political coordinator for Texas Freedom Network. "The votes this week make clear that the Texas State Board of Education remains very much in the textbook censorship business. It’s frustrating to see the health and education of millions of Texas students continue to be held hostage to the politics of ignorance and exclusion."

The group claims all four textbooks under consideration emphasized abstinence while also addressing contraception and STI prevention in optional units.

Meanwhile, activists at Texas Values call the decision a win for Texas students.

"We are glad the elected board rejected radical LGBT and abortion materials to be on the board-recommended textbook list for health education for public schools," the group said in a statement. "Instead, the board approved an abstinence-focused textbook that is based on state education standards. Ultimately, parents have the responsibility and right to know what curriculum their local school boards choose for students in their district, and starting this year, Texas is an 'opt-in' state for sex education."

The nonprofit said many parents and advocates participated in the public testimony since the meeting began on Tuesday. Texas Values claims parents opposed how the textbooks discussed LGBTQ+ topics, abortion and "at least one scenario that specifically described a sexual encounter between children."

Texas Values reported that the board eventually voted to only accept Goodheart-Wilcox's instructional materials by a vote of 10-3. The board also rejected sex ed materials for elementary schools. 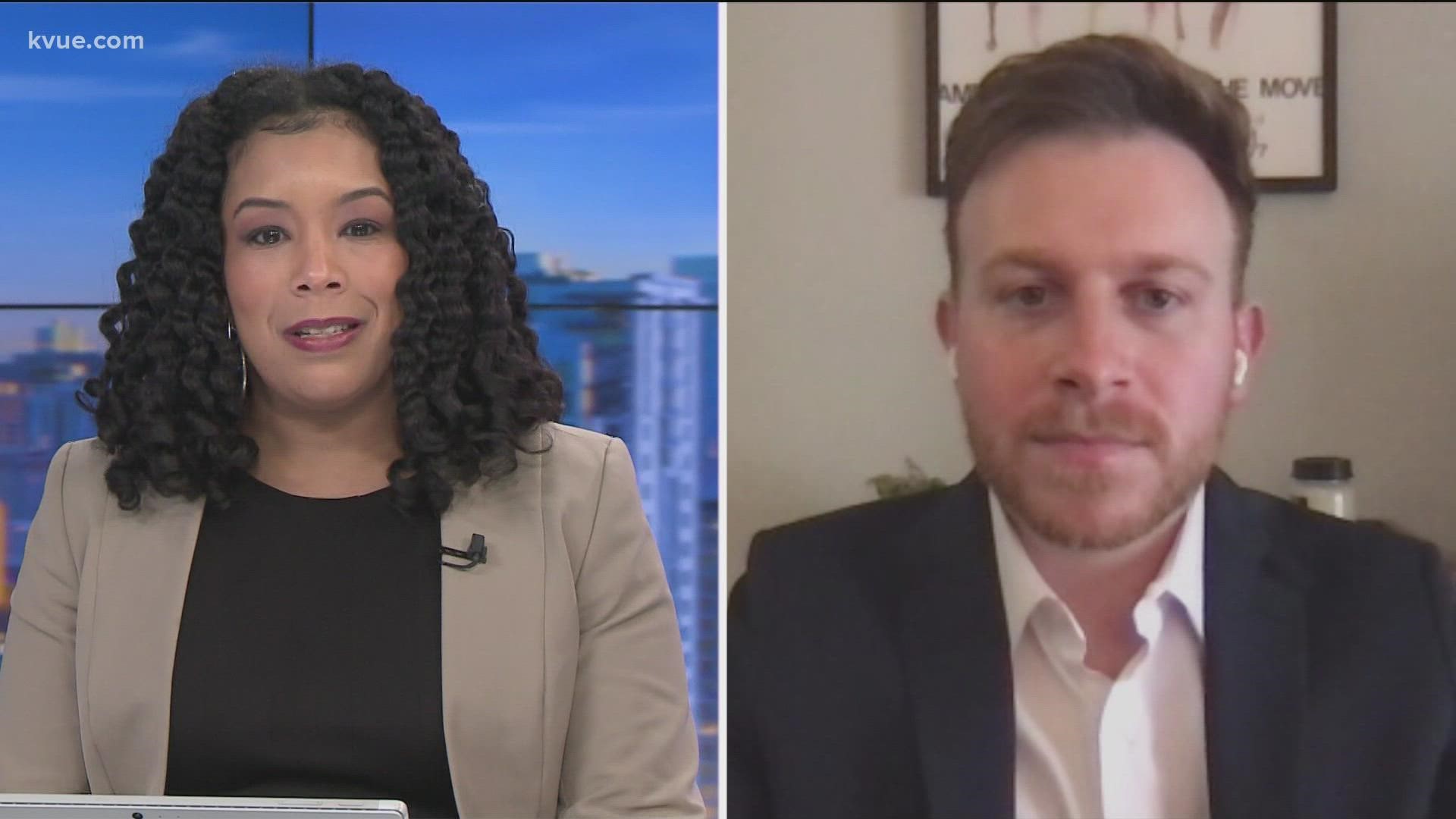