Oklahoma expanded Sunday sales of spirits, but the ban remains in place in Texas. 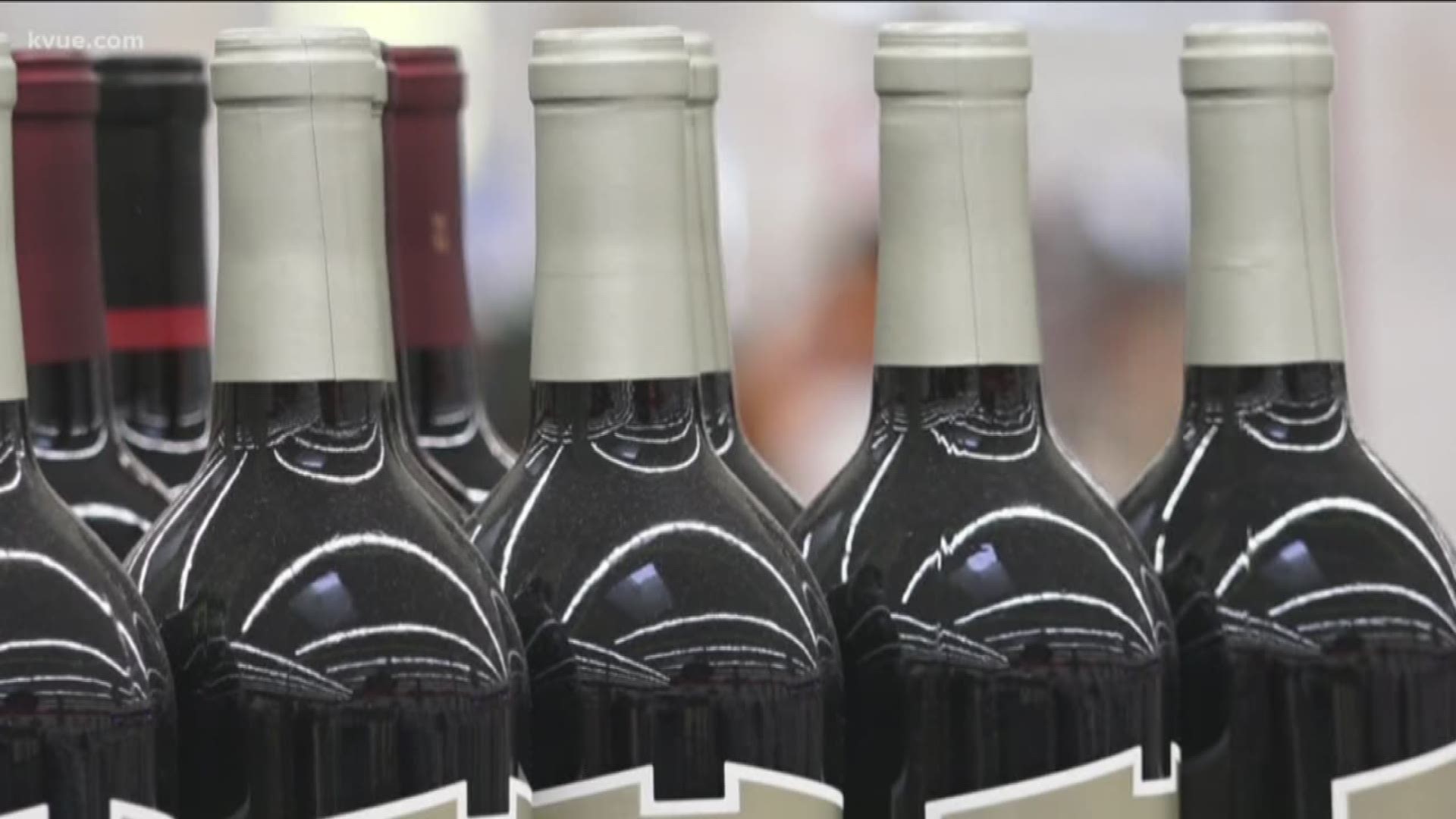 TEXAS, USA — On March 3, seven Oklahoma counties voted to approve the sale of distilled spirits on Sundays, leaving Texas as one of the seven remaining states with this ban still in place

“Texas is now surrounded by states like Arkansas, Oklahoma, New Mexico and Louisiana that allow the sale of spirits on Sundays, but consumers in Texas still can’t buy at their corner liquor store,” said Dale Szyndrowski, vice president of state government relations for the Distilled Spirits Council of the United States (DISCUS).

Szyndrowski said "it is well past time for Texas to repeal the ban on Sunday sales."

Sundays are one of the busiest shopping days, and lifting the ban would be convenient to Texas shoppers.

“Although Texas repealed most ‘blue laws’ on the books more than three decades ago, the state still bans the retail sale of distilled spirits on Sundays,’’ he said.

The Sunday spirits ban isn't the only strange law regarding alcohol.

Texas also prohibits the sale of liquor on Christmas Day and New Year's Day. These bans date back to the Texas Liquor Control Act in 1935.

Click here to read about some other strange alcohol laws still in place in Texas.