The vote, which is not supported by everyone, is in response to the oil and gas downturn caused by COVID-19. 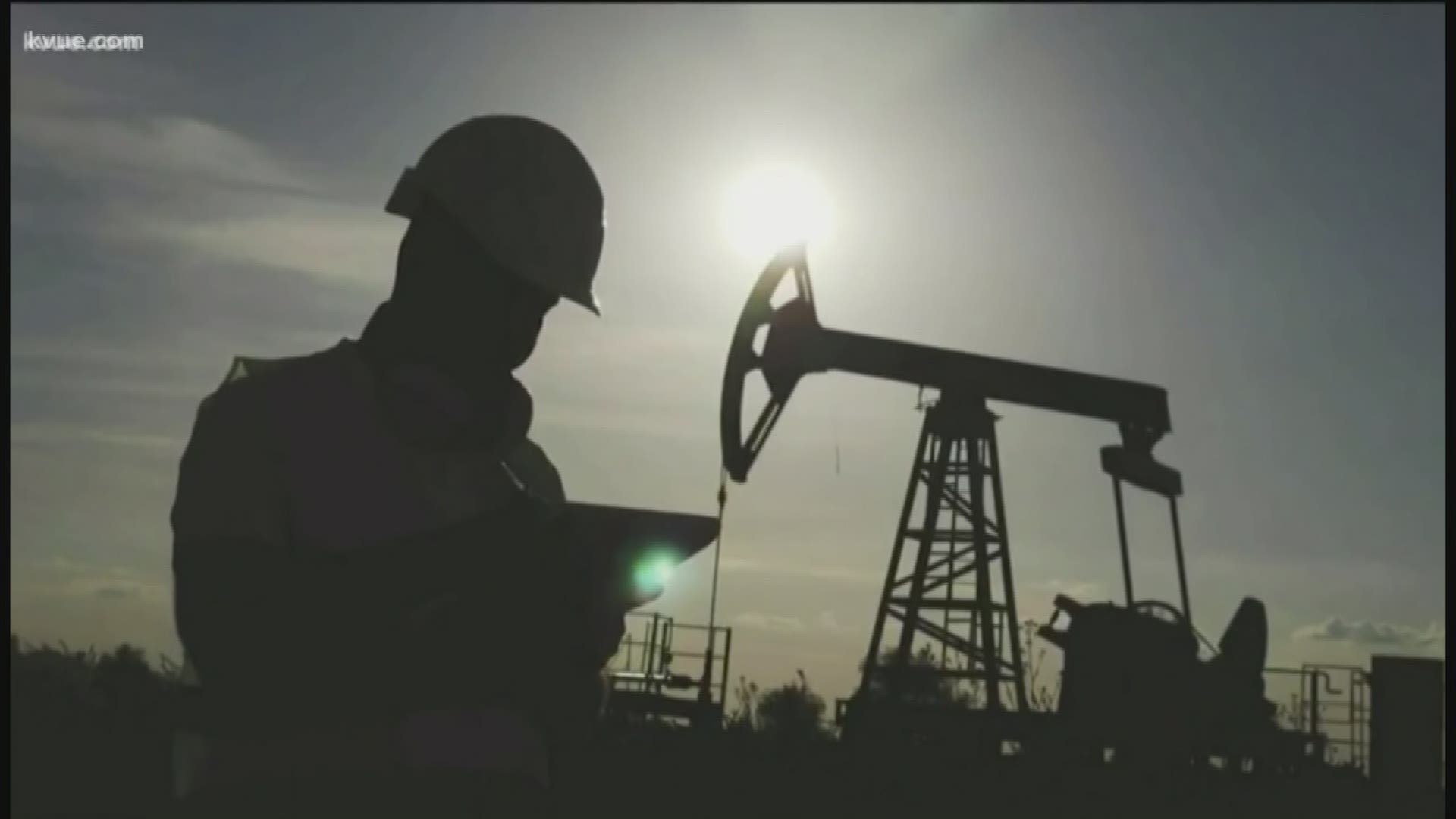 The task force also presented their report outlining steps the RRC and other government leaders should take to provide industry relief during the COVID-19 pandemic, which has caused an oil and gas downturn. Click here for that report.

“I want to thank the task force for their long hours identifying solutions in such a short period of time,” said Chairman Wayne Christian. “This is what makes me proud of Texas: The business community working together to solve problems by developing solutions.”

However, Tuesday's vote was not supported by all. Chrysta Castañeda, a democratic candidate running for the open seat on the commission, released the following statement.

“The actions of the Railroad Commission today are an unprecedented violation of due process and a grave threat to Texans’ health and our environment.

"The Commission acted under cover of darkness, suspending rules intended to protect our health and our environment. It ignored Texans’ rights to know what their government is doing. It suspended long-standing rules without any prior notice to the public, including rules that would give notice to surface owners regarding where hydrocarbons will be stored, and allowed for waste storage pits to remain undrained. It relieved operators of their requirements to plug abandoned wells for the next year. The actions taken today show why it is time for new leadership. Instead of certainty to help stabilize the oil industry, the Commissioners favored a few interests over those of the rest of Texas, and Texans will end up paying the costs."

Oil prices plummeting: Why it's happening and what that means for Texas

In a press release issued Tuesday, Castañeda says the orders begin suspending environmental regulations and will grant permits relating to those regulations without hearings for the next year.

"In response to the historic crash of the oil market and the oversupply of oil, the Railroad Commission had been requested to control production through proration (one of its historic functions) to stabilize the industry and prevent waste," the release states. "Instead, it dismissed the proration request and announced the suspension of fees and procedures relating to Texans’ environmental protections, including those relating to underground storage of hydrocarbons and plugging of non producing wells. It also relieved the oil industry from permit fees that help fund the agency’s work."