When local election officials throw out a mail-in ballot because they think a signature is suspect, the voter must have a meaningful chance to contest the decision. 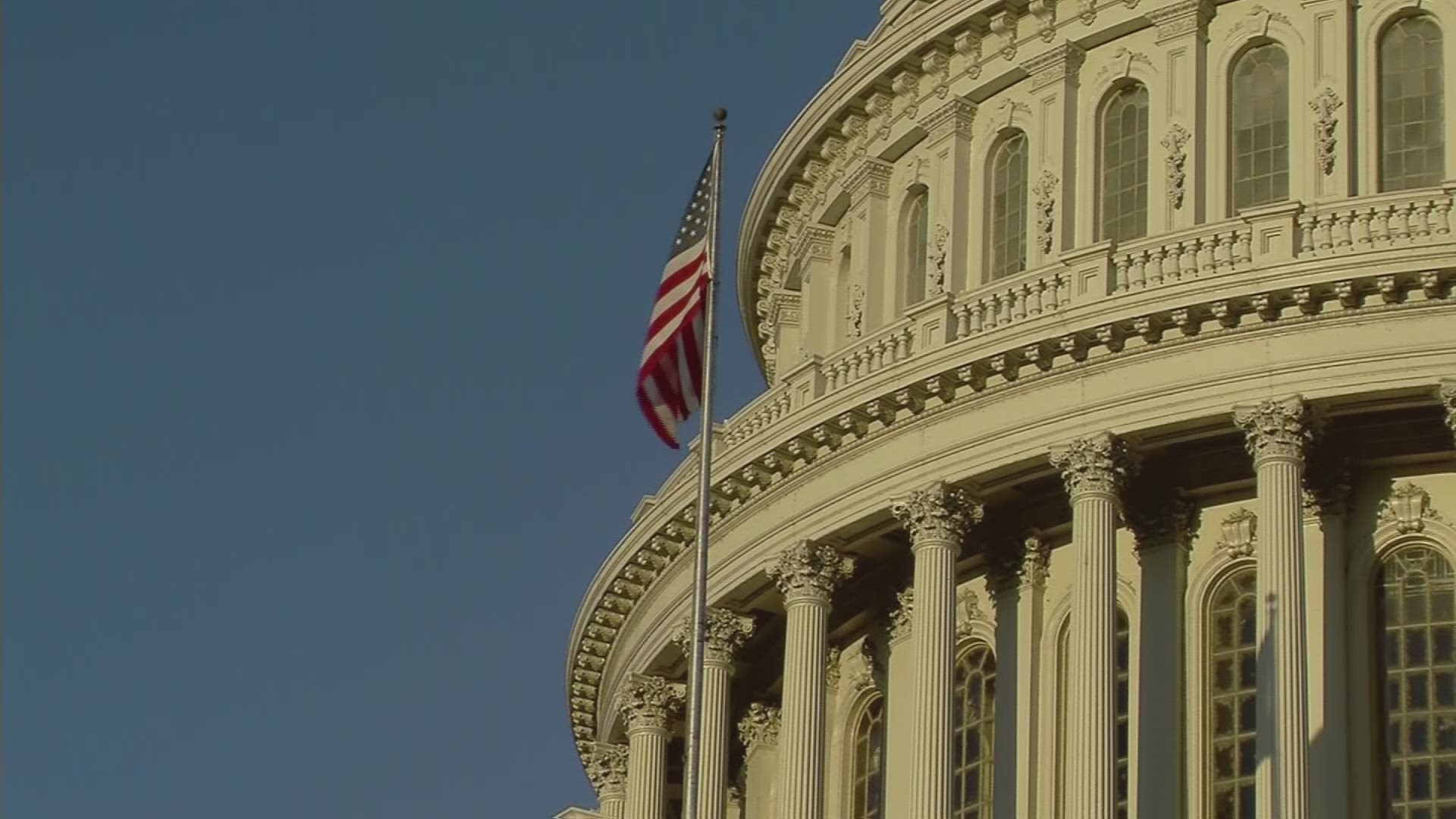 AUSTIN, Texas — THE TEXAS TRIBUNE – As Texas prepares for an expected deluge of mail-in votes in November, a federal judge has found that one facet of the state’s signature verification rules for those ballots is unconstitutional and must be reworked for the upcoming election.

U.S. District Judge Orlando Garcia ruled Tuesday that the state’s process for determining whether there is a mismatch between a voter’s signature on their ballot envelope and the signature the voter used on their application to vote by mail “plainly violates certain voters’ constitutional rights.”

In his order, Garcia ordered the Texas secretary of state to inform local election officials within 10 days that it is unconstitutional to reject a ballot based on a "perceived signature mismatch" without first notifying the voter about the mismatch and giving the voter a “meaningful opportunity” to correct the issue.

Additionally, to "protect voters' rights" in the upcoming election, Garcia said the Texas secretary of state must either advise local election officials that mail-in ballots may not be rejected using the existing signature comparison process, or notify them that they are required to set up a rejection notification system that would allow voters to challenge a rejection.

The ruling comes more than a year after two voters, George Richardson of Brazos County and Rosalie Weisfeld of McAllen, filed suit after their mail-in ballots were rejected by local officials who decided the signatures on the envelopes in which their ballots were returned were not theirs. The voters — joined by groups that represent Texans with disabilities, veterans and young voters — argued the state law that allows local election officials to reject mail-in ballots based on mismatching signatures violates the 14th Amendment.

In his order, Garcia agreed and said the state is creating a “severe” burden for voters whose ballots are rejected because they are given late notice of that rejection and are not offered a “meaningful opportunity” to “cure” their ballots.

“As a result, those voters face complete disenfranchisement, and thus, their right to vote is at stake,” Garcia wrote.

Texas offers mail-in ballots to voters who are 65 and older, voters who will be outside of the county during an election, those who are in jail but otherwise eligible, and voters who cite a disability or illness.

Before mail-in ballots are counted, a committee of local election officials reviews them to ensure that a voter’s endorsement on the flap of a ballot envelope matches the signature that voter used on their application to vote by mail. They can also compare it to signatures on file with the county clerk or voter registrar that were made within the last six years.

But because the state election code does not establish any standards for review, the plaintiffs argued that the law is applied unequally, with each county “necessarily” developing “its own idiosyncratic, arbitrary, and ad hoc procedure to determine that a ballot should be rejected” with no requirement to notify voters about the rejections until 10 days after Election Day.

To correct course ahead of the November general election, Garcia ordered the Texas secretary of state to either halt all rejections based on a "perceived signature mismatch" or implement an “immediate remedial plan” that requires local election officials to notify a voter within one day of determining a perceived mismatch and allow the voter to challenge the rejection.

Under that plan, voters must be mailed notices of rejection within one day of a mismatch determination by the local review board. Those who provided phone numbers on their applications must be called at least once within one day of the decision.

The ruling comes just as mail-in ballots for the November general election are almost set to go out to voters. Texas is one of just a few states that hasn’t opened up mail-in voting to any voter concerned about getting COVID-19 at a polling place. But local election officials are still expecting a jump in mail-in voters — both among voters who have always been eligible but usually vote in person, and voters citing a disability or illness that could make voting in person a risky endeavor.

In the lawsuit, the plaintiffs claimed that at least 1,873 mail-in ballots were rejected on the basis of mismatched signatures during the state's 2018 general election; at least 1,567 were rejected in 2016.

Disclosure: The Texas secretary of state has been a financial supporter of The Texas Tribune, a nonprofit, nonpartisan news organization that is funded in part by donations from members, foundations and corporate sponsors. Financial supporters play no role in the Tribune's journalism. Find a complete list of them here.