Texas is one of the worst states in the U.S. for child welfare, report says

The report looks at how children are being cared for and the environments they’re growing up in. 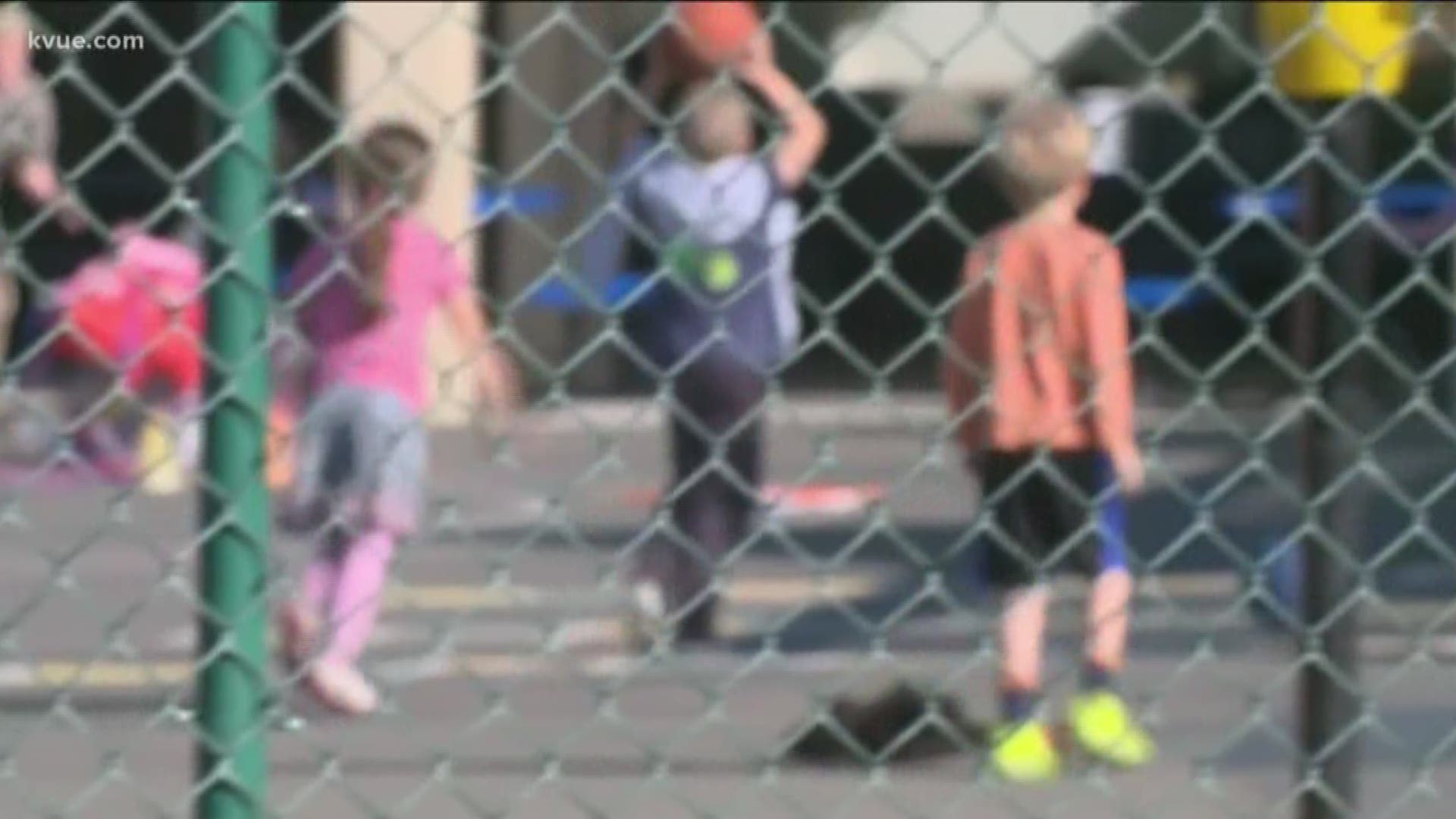 TEXAS, USA — Texas has some work to do when it comes to the well-being of children.

The Lone Star State ranks as one of the 10 worst states in the county for kids, according to a new report released Monday.

However, there has been some improvement.

The report looks at how children are being cared for and the environments they’re growing up in.

WATCH: Texas This Week Part 1: TX ranked as one of the ten worst states for kids

There are more than 1.5 million children in poverty in Texas, which is double the national average.

Cassie Davis with the Center for Public Policy Priorities (CPPP) said that can negatively impact a child’s future.

Texas This Week: Cuts to funding for Texas babies with disabilities

Report ranks Texas one of the worst states for child welfare

“Essentially, when children are in poverty, they start their life out in poverty and this affects their whole life," she explained. "I think it's telling to not only the children, but also the families and we need to do more to support our children and families with policies whether that's paid sick leave or fair wages.”

Other areas of concern include the teen birth rate, a lack of health insurance for children and high schoolers not graduating on time.

Advocates said the only real way to improve these stats is through making policy changes.

4 kids were supposed to celebrate Father's Day. Now, a family is washing cars to cover a dad's funeral.