Texas recruits the help of a special critter each year to help predict the departure of winter. 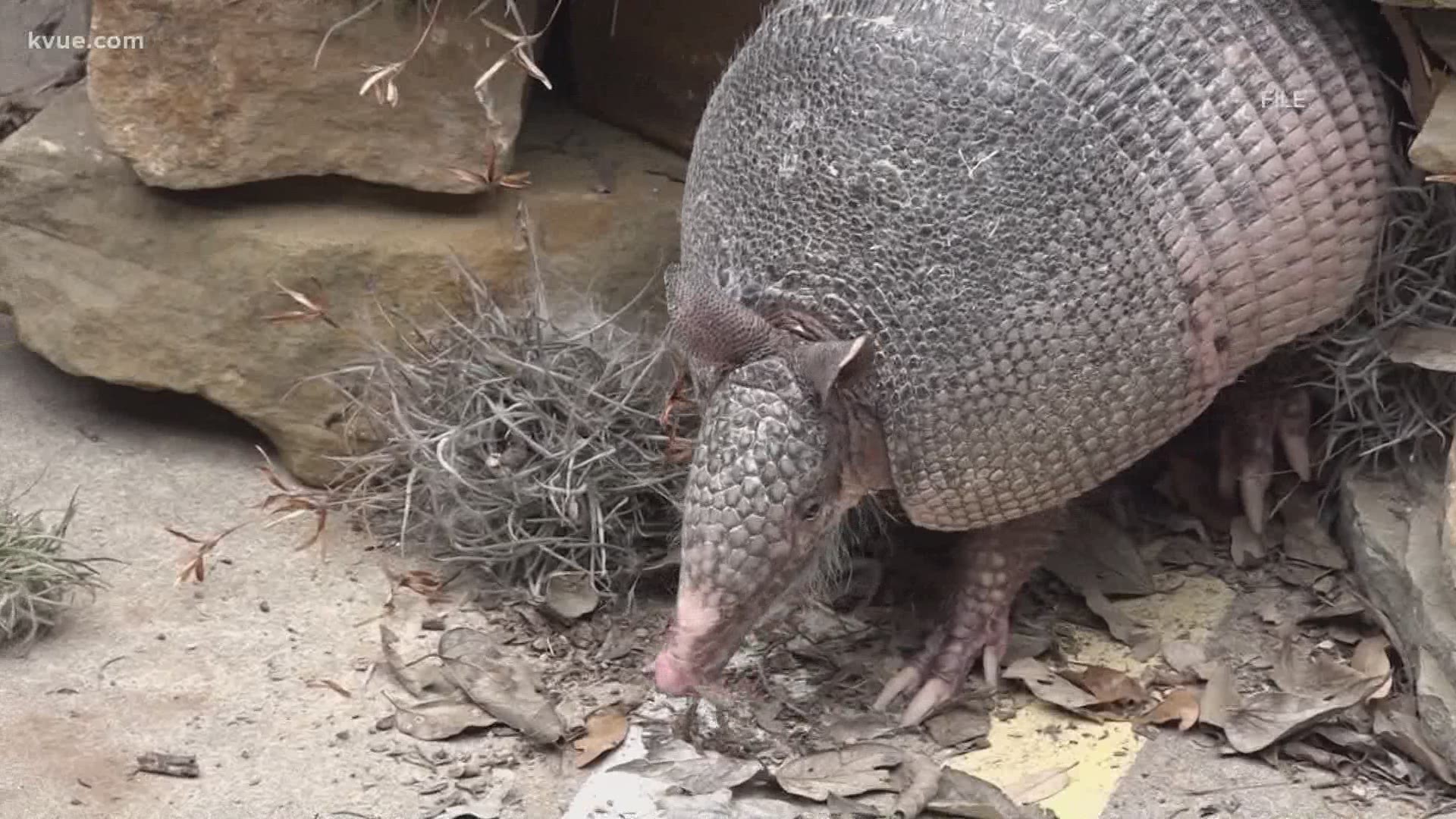 AUSTIN, Texas — Seasons come and go, but one thing always remains the same: Texas has its own special flare when it comes to holidays.

Feb. 2 is most commonly referred to as Groundhog Day across the country; however, Texans know it as "Armadillo Day." That's because we don't await the decision of a groundhog by the name of Punxsutawney Phil.

Instead, all eyes are usually on a four-legged resident in the city of Katy, Texas.

You guessed it, he's an armadillo.

Bee Cave Bob has helped Texans predict the early arrival of spring or the prolongment of winter for over a decade now. The legend remains similar to that of Pennsylvania's Punxsutawney Phil in the way that the detection of his shadow determines whether or not we receive six more weeks of winter.

If Bee Cave Bob walks out of his home and sees his shadow, we will experience six more weeks of winter. If he does not see his shadow, spring shall arrive early.

Bob's impressive predictive powers don't stop there. In fact, he also has a talent for predicting the political climate as well. The legend goes if he walks to the right, it will be a conservative year. If he walks toward left, the year will lean liberal.

Unfortunately, Bob won't be giving an official prediction this year. Due to COVID-19, Armadillo Day has been canceled.

"Due to the COVID situation, our Texas Armadillo, Bee Cave Bob, the 'Real' Prognosticator of Texas weather, will not provide his wisdom for us tomorrow. I did, however, have a brief communication with him this afternoon and he assured me that we will enjoy an Early Spring," Terry Boothe, the host of Armadillo Day, told KVUE Monday. "And as he retreated back into his hideout, I heard a spirited expression for his fans our there ... God Bless You and God Bless Texas."