Gov. Greg Abbott says power grid better than ever as Texans asked to cut back electricity use

ERCOT officials are working to determine why so many units were down this week. 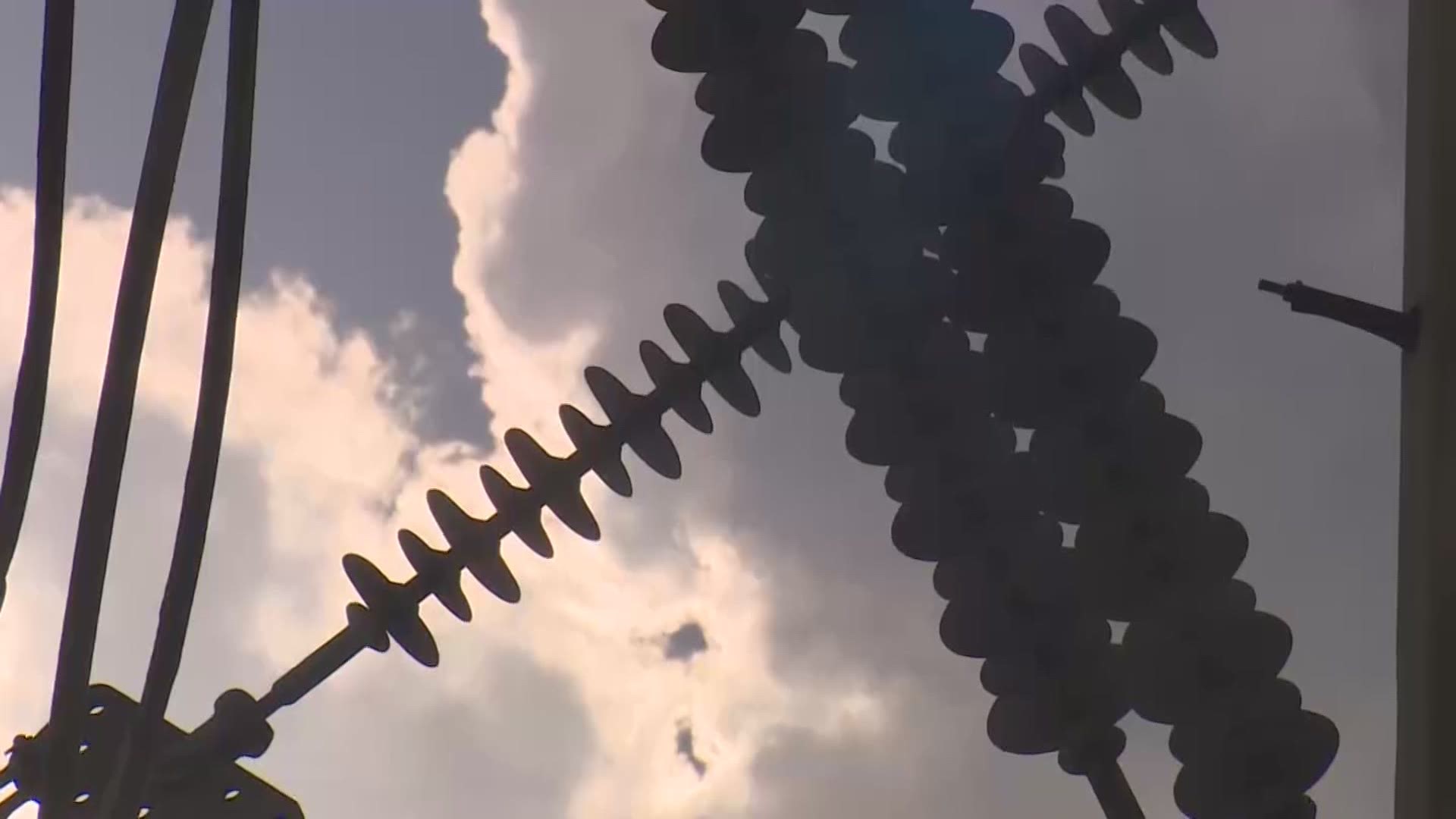 AUSTIN, Texas — (The Texas Tribune) — Gov. Greg Abbott said Wednesday afternoon that Texas’ main power grid “is better today than it’s ever been” — even as residents were on their third consecutive day of being asked to reduce electricity use.

Note: the video in this story about recent Texas legislation is from a June 15, 2021 broadcast

The Electric Reliability Council of Texas, which operates the main power grid, is urging conservation through Friday, as a number of power plants were inexplicably offline at the same time as the state was experiencing record June demand for electricity.

As of Wednesday, when Abbott made his first public comments about this week’s grid conditions, ERCOT officials have still not said why so many power plants were unexpectedly offline. Approximately 12,000 megawatts of power generation were offline Monday afternoon — enough to power 2.4 million homes on a hot summer day. That’s several times more than what ERCOT would typically expect to go down during June.

Approximately 9,000 megawatts of electricity were still offline as of Wednesday afternoon, an ERCOT spokesperson said.

ERCOT officials are working to determine why so many units were down this week. Some experts theorized that the deadly winter storm in February may have caused damage to plants that is causing new complications, but ERCOT officials did not offer any details.

Abbott, however, said Wednesday that power generation plants were down for repairs.

“They got repairs done now, before [the] real heat of summer hits,” Abbott said in response to a power grid question during a press conference the governor held about plans to build a border wall at the state’s boundary with Mexico.

Abbott’s office did not immediately respond to questions for comment about his power grid statements Wednesday.

Power plants typically make maintenance repairs during the fall and the spring months ahead of the more extreme weather seasons. In April, just two months after the winter storm, Texans were asked to conserve electricity when a significant amount of plants were down for maintenance.

Power grids must keep supply and demand in balance at all times. When Texas’ grid falls below its safety margin of excess supply, the grid operator starts taking additional precautions to avoid blackouts. The first precaution is to ask the public to cut back electricity usage.

ERCOT officials said it “appears unlikely” that the ERCOT grid would need to implement outages, like it did in February, to reduce strain on the grid this week.

Earlier Wednesday, officials with ERCOT and the Public Utility Commission, which oversees ERCOT, briefed members of the Texas House’s Democratic and Republican caucuses in separate calls about the grid conditions.

Peter Lake, the PUC chair, told House Democrats that officials still cannot explain why so many power generators were offline — but said the agency is working to find out.

Cassandra Pollock contributed to this report.

This story originally appeared in the Texas Tribune on June 16, 2021