The governor wrote a letter to the heads of two agencies, urging them to show proof they are complying with orders from a federal judge that protect children. 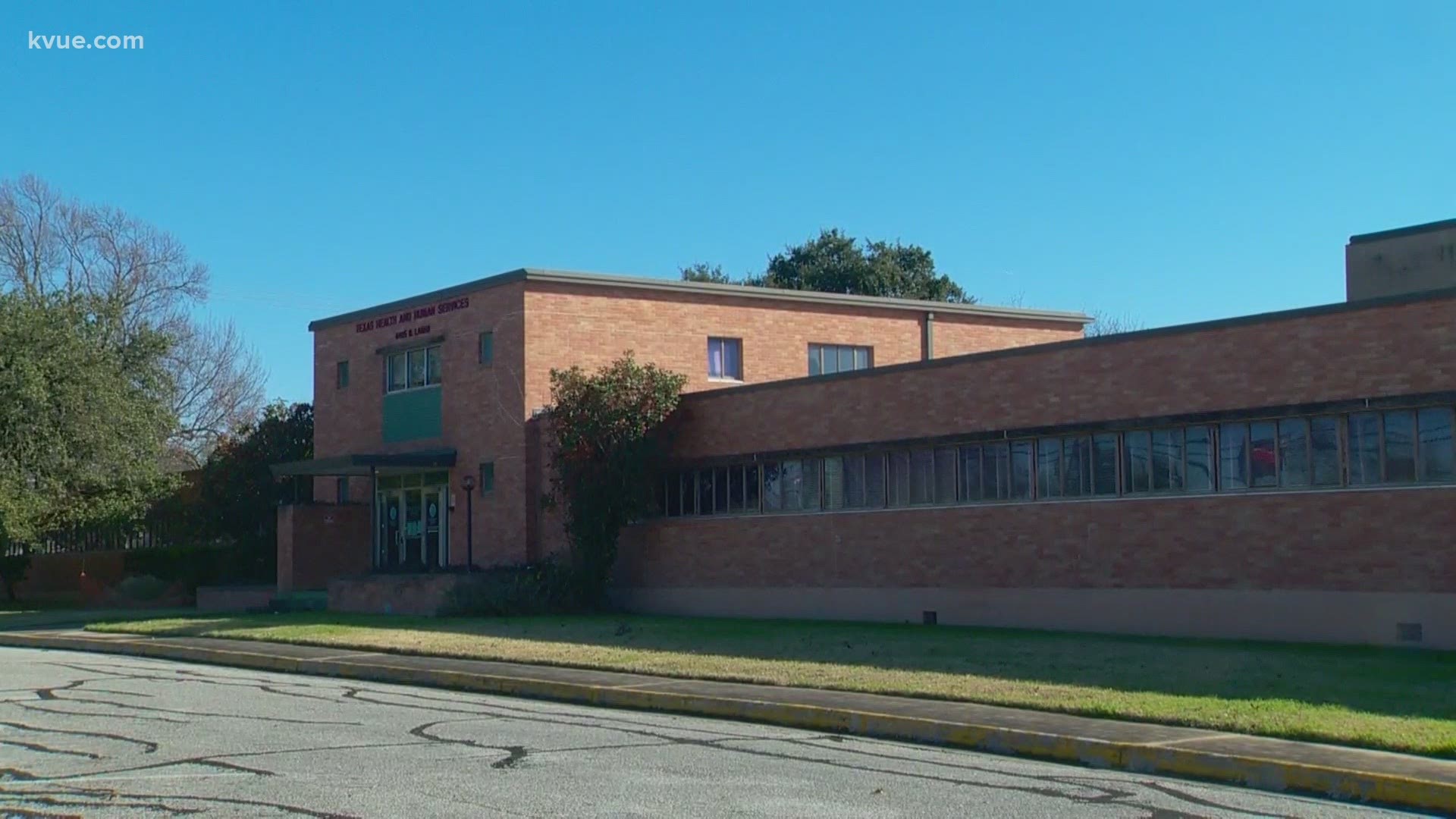 AUSTIN, Texas — Gov. Greg Abbott is speaking up about the current state of Texas foster care, which has continued to face scrutiny in recent months for failing to protect children.

In a letter written to Executive Commissioner Cecile Young, Texas Health and Human Services Commission (HHSC) and Commissioner Jaime Masters, Department of Family and Protective Services (DFPS), Gov. Abbott asked them to ensure their agencies were complying with a federal judge's remedial orders that would protect children in the State's care.

They would also need to provide certifications of compliance confirming the agencies are making the necessary changes on the issues.

This comes after U.S. District Judge Janis Graham Jack held the State in contempt of court last month for not addressing those orders addressed in a nearly decade long lawsuit.

In his letter, Gov. Abbott stated that everything possible must be done to protect children in the State's care.

"I am confident that the certifications you submit will demonstrate full compliance," he stated, in part. "We must do everything possible to protect children in the State's permanent managing conservatorship from abuse and neglect."

In one of the remedial orders at the forefront, Jack pushed for licensing inspectors to have access to a readout of a home or permanent care facility's five-year enforcement history.

Back in July, a report released by federal monitors found multiple incidents where abuse and neglect went under the radar due to inefficient tracking of reports and allegations.

It also found caseworkers were overloaded with cases and they were often not made aware when a new investigation was launched about one of the children whose case they were overseeing.

So far, the agencies have been able to avoid receiving any fines regarding the remedial orders.

In letters both Young and Masters wrote to Gov. Abbott, they assured him they would certify that they are complying with the orders.

Masters acknowledged there is still work to be done. However, within her first year as commissioner, she explained to the governor DFPS has already come a long way.

"While our steps are far too many to mention, at a macro level we have streamlined and/or drastically changed processes, stood-up new divisions to ensure and monitor compliance, and brought in new leadership to assist with critical tasks," Masters stated in her letter.

In her own letter, Young explained HHSC has worked diligently to meet the judge's requests including, creating a new unit within Child Care Licensing that will on improving monitoring measures as well as changing and implementing new policies.

Kerrie Judice, a CPS research and policy analyst with TexProtects, told KVUE the large fine may pull from funds that could be better spent on children in the system, but it also forces an urgency to fix the major issues at hand.

"What I think these fines really continue to show us is that these kids really don't have time to wait. We are talking about child safety and how Child Protective Services and their practices are impacting kids that come into contact with the system," Judice said.

Since the Monitors Report reignited the urgency to address the systemic problems within Texas Foster Care, Gov. Abbott has remained relatively quiet on this issue amid dealing with a global pandemic.

Judice said the issues within the system require a collaborative effort to fix, so hearing from the governor is a move in the right direction.

"This is urgent. We are talking about kids' safety here. So like I said, I think it really just confirmed to us that it is a priority for him to ensure that kids are safe and families have their needs met," said Judice.

The agencies have until May to certify they are in compliance with all the orders brought to attention by Judge Jack.

Until then, advocates like Judice have their sights on the 87th Texas legislative session beginning next week.

In October 2021, the Family First Prevention Services Act (FFPSA) will go into effect.

The Federal legislation aims to keep children with their families through focusing on preventative services and cutting back the state's reliance on the group and congregate care by reimbursing them for the money it puts toward trauma-informed, evidence-based prevention services.

"This opportunity for states to draw down dollars for prevention services to keep families together I think is a great opportunity and lawmakers will have to consider how to spend that money," Judice said.

Cruz talks about capitol riot, calls for resignation: 'The president’s rhetoric was irresponsible'