Two Central Texas counties are among those the governor and the Texas Division of Emergency Management are requesting be added. 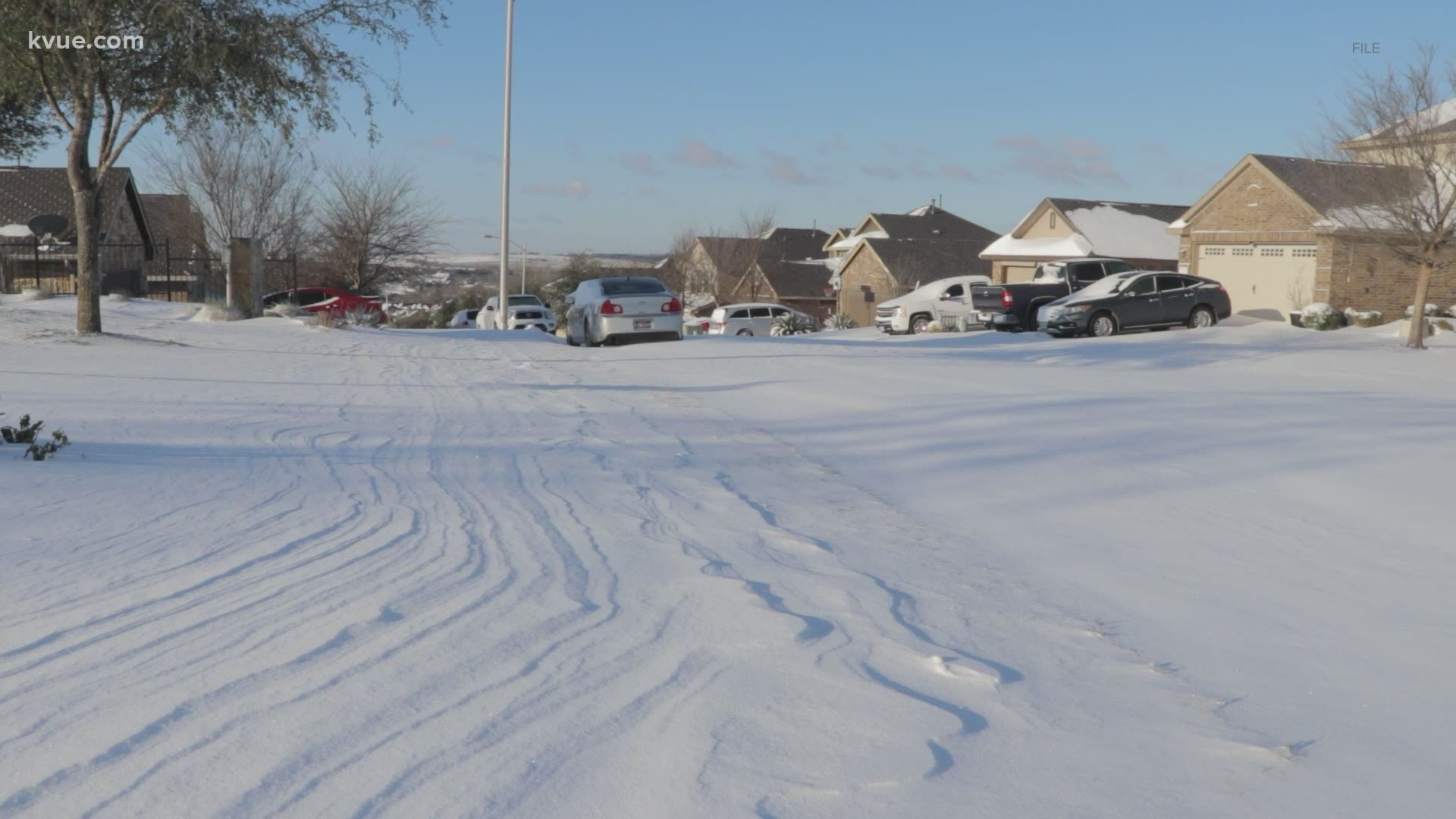 An additional 31 counties were approved by FEMA on Feb. 22, with 18 additional counties approved on Feb. 26 for a total of 126 counties added to the declaration.

"I urge FEMA to quickly grant this request so that we can connect Texans in these counties with the assistance that they need," Abbott said. "Texans who suffered property damage from the winter storm should continue to complete the iSTAT [TDEM's State of Texas Assessment Tool] so that the State can secure more assistance for our communities."

The governor's office said additional counties will continue to be re-requested as the State continues to receive information reported from residents who have suffered winter storm damage, through the iSAT online or by calling 844-844-3089.

On March 3, Gov. Abbott said the USDA approved disaster designations for 23 counties. This designation makes federal assistance, such as emergency loans, available to agricultural producers who have suffered losses in designated counties, as well as in counties that are contiguous to a designated county.