Waskom does not have any abortion clinics in the city. 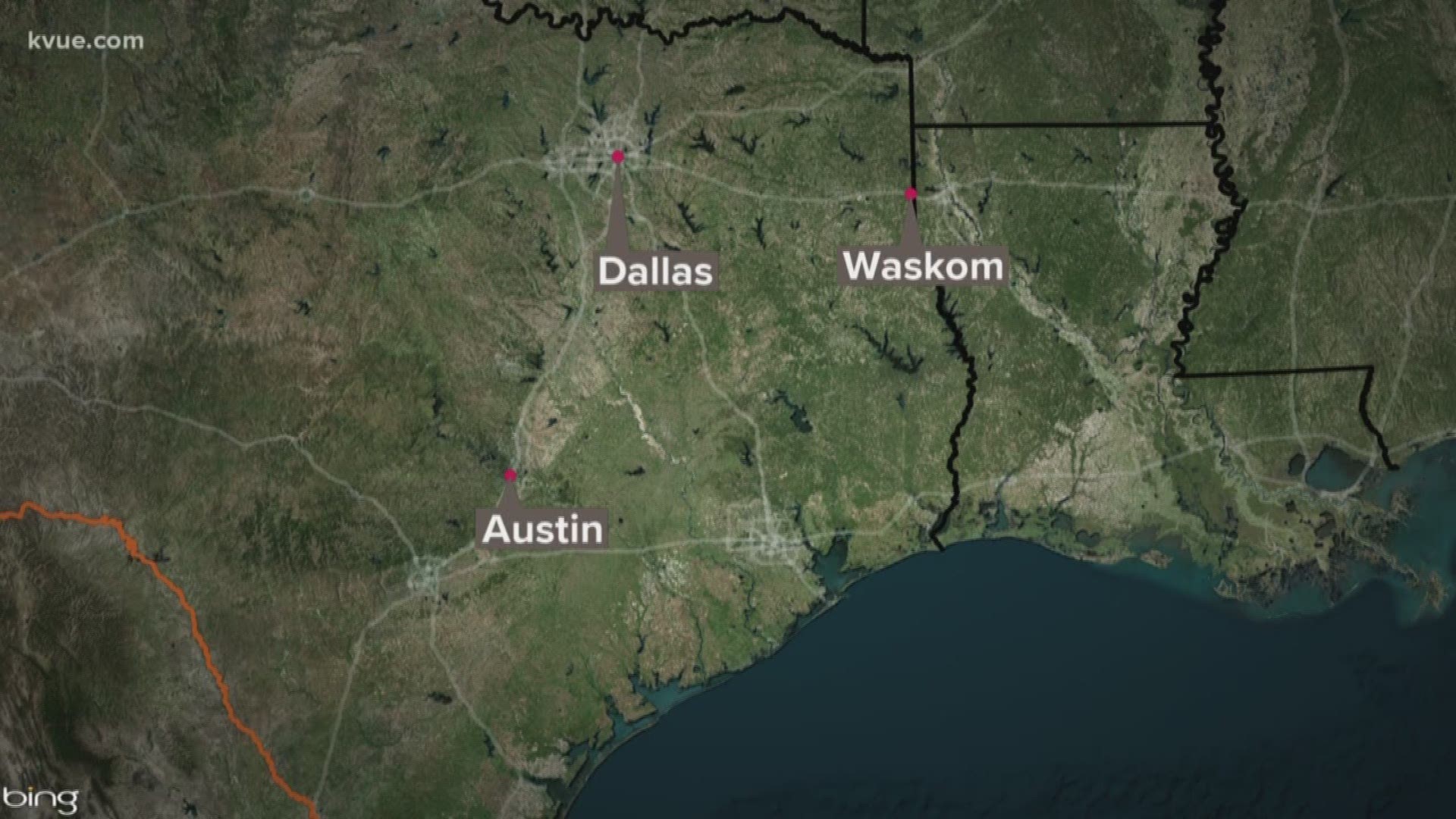 WASKOM, Texas — A small Texas town has banned abortions, even though it doesn't have any abortion clinics in the city.

Waskom, in East Texas, is located right next to the Louisiana border.

The City Council passed a pro-life ordinance on Tuesday night, declaring abortion to be unlawful.

Texas Right to Life says the City Council declared Waskom a "sanctuary city of the unborn" to prevent any abortion providers from doing business in the city.

There are currently no abortion businesses in Waskom.

The ordinance does not punish women who get an abortion.