The bill was filed by State Sen. Sarah Eckhardt and Rep. Sheryl Cole of Austin. 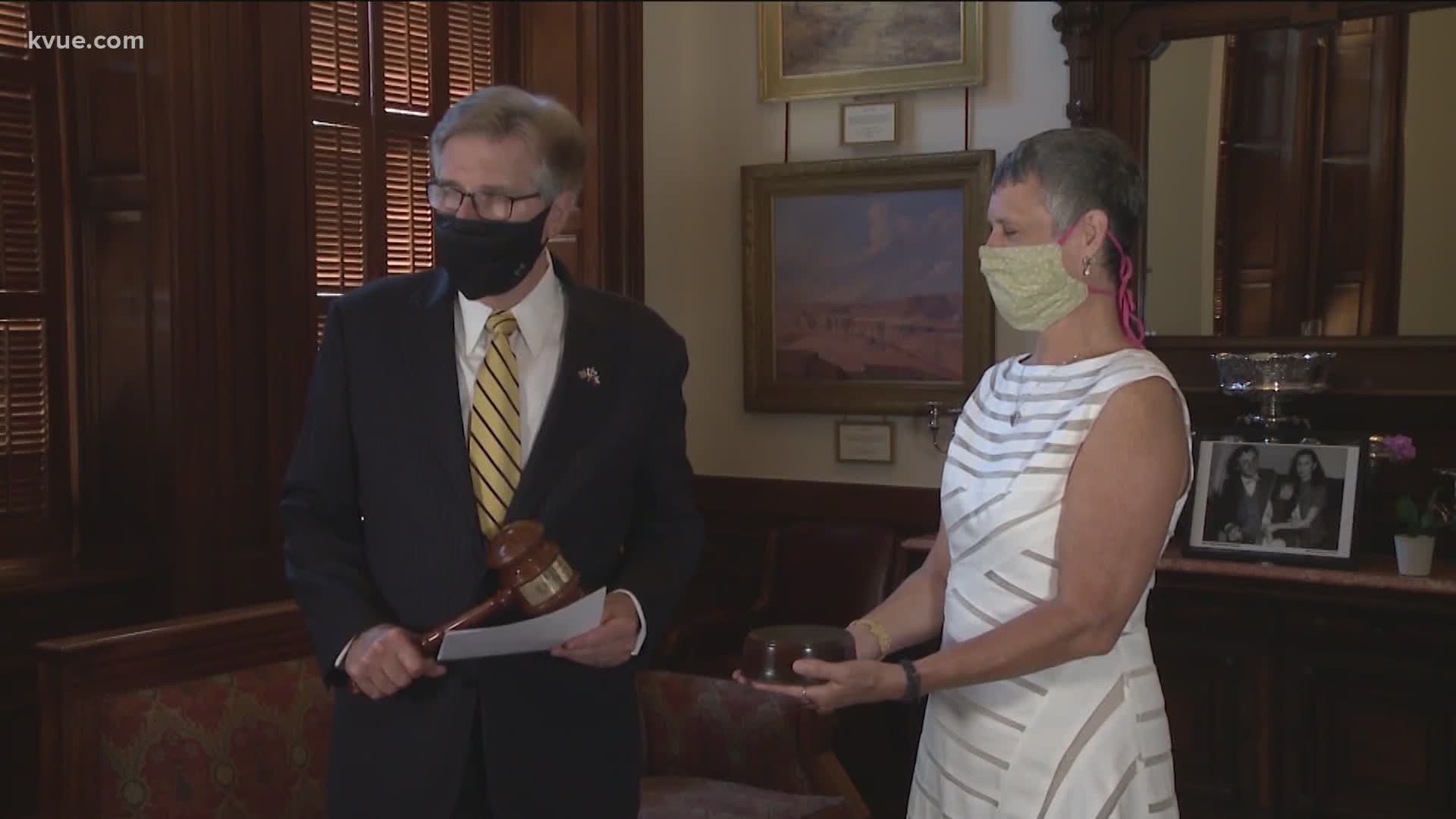 HB 1362 and SB 448 are being called "Rosie's Law," which, if passed, will expand coverage for Texans enrolled in the state's Medicaid program and repeal the 2017 ban on private insurance coverage of abortion.

The bill is named in honor of Rosaura "Rosie" Jimenez of McAllen, Texas, who died in 1977 due to complications from a uterine bacterial infection. A couple of months before Jimenez, who was pregnant, died, the Hyde Amendment had come into effect, meaning Medicaid was prohibited from covering abortions.

“When Texans need healthcare, it is vital that they receive it. The State of Texas should not be in the business of interfering with decisions made between Texans and their doctors, and medical procedures, including abortion, should not be reserved for only the wealthy and privileged few,” said Rep. Sheryl Cole. “Rosie’s Law, named in honor of Rosie Jimenez, the first known victim of the Hyde Amendment, would be a massive step forward for reproductive justice.”

Tuesday marks the first time in the history of the Texas Senate that this legislation has been filed.

“The Texas Legislature should be actively seeking to restore women’s access to health care, including abortion, after decades of attacks on these fundamental rights. I’m proud to carry Rosie’s Law, an important first step towards restoring Texans’ right to access life-saving care,” said Sen. Sarah Eckhardt.

The Frontera Fund, based in the Rio Grande Valley, now serves the community Jimenez was from. Supporters of the bill say Jimenez was a beloved mother, aspiring teacher and daughter of migrant farmworkers.

“We continue to honor the legacy of Rosie Jimenez as we fight to ensure that all Texans have access to the full spectrum of reproductive healthcare services, regardless of ZIP code and income, in order to sustain the freedom to make personal healthcare choices that work best for themselves and their families,” said Nancy Cardenas Peña, a board member with Frontera Fund.