Reed's supporters have been asking the governor to stop his execution. The KVUE Defenders looked into how that would work. 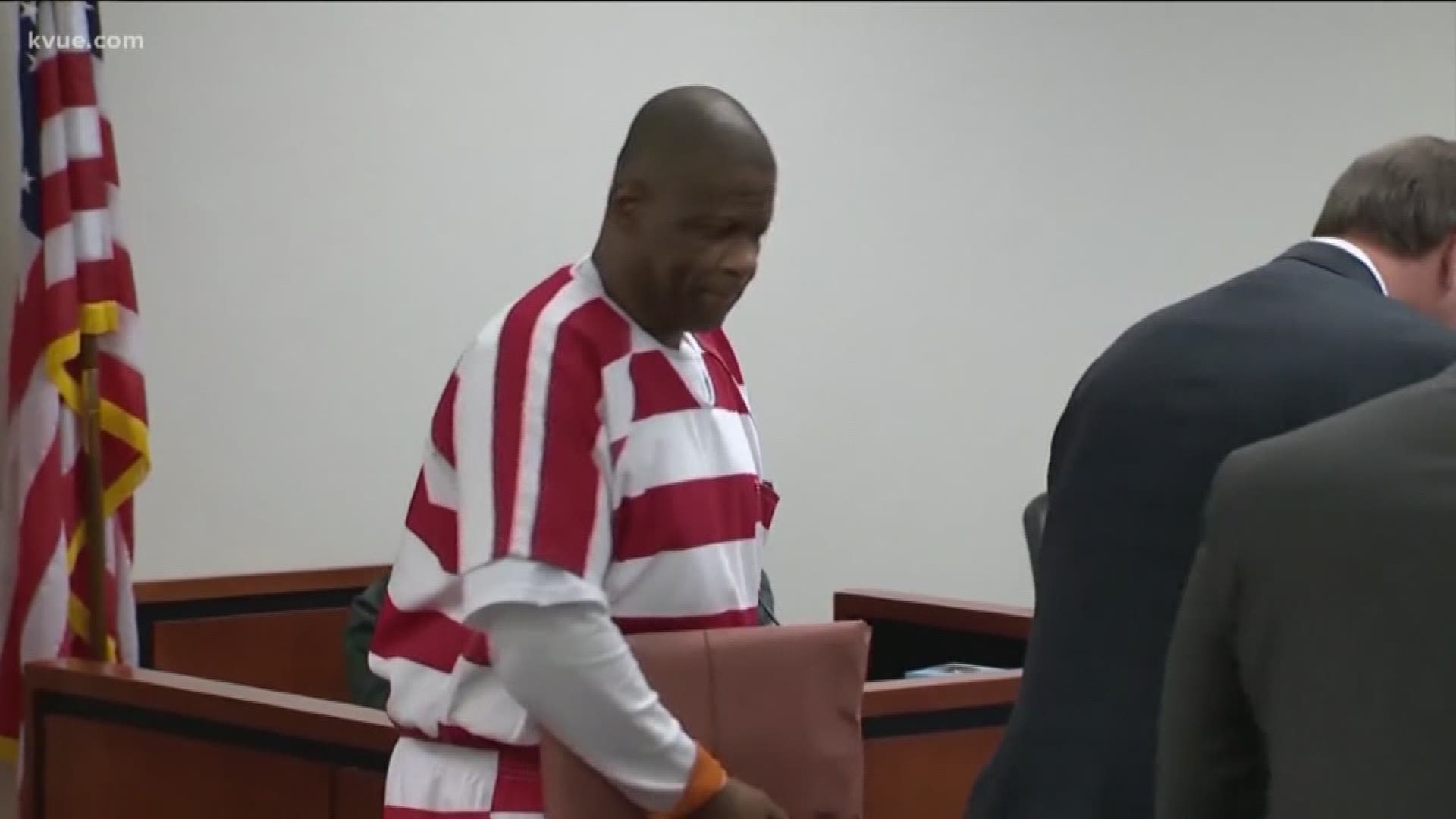 AUSTIN, Texas — With just a little more than a week until Rodney Reed's scheduled execution, lawmakers, religious leaders, celebrities and others have been asking Gov. Greg Abbott to stop the execution and allow investigators to take another look at the evidence in Reed's case.

More than two million people have signed an online petition, urging Abbott to step in.

"Governor Greg Abbott has stopped an execution before," the petition read. "He can again."

However, the process for Abbott to stop an execution order starts with a different government entity through a process called clemency.

Here's what the Texas Board of Pardons and Paroles said: "Clemency includes full pardons after conviction or successful completion of a term of deferred adjudication community supervision, conditional pardons, pardons based on innocence, commutations of sentence, and reprieves. In capital cases, clemency includes a commutation of sentence to life in prison and a reprieve of execution."

Recently, Reed's attorneys sent an application to the Board, asking that his death sentence be commuted to life in prison – or at least that he be granted a 120-day reprieve to allow time to "fully investigate this miscarriage of justice," according to the application.

His submitting an application is part of the clemency process – it has to be done before Gov. Abbott can commute Reed's sentence.

Now, the Board will decide whether to recommend commuting the sentence to life in prison. If it does make that recommendation, then Gov. Abbott can accept or reject the recommendation.

If the Board does not recommend commuting the sentence, the governor cannot override a non-recommendation.

The one thing Gov. Abbott can do on his own without Board recommendation is to grant a 30-day reprieve, essentially stalling the execution for 30 days.

But if he does grant the 30-day reprieve, state law requires a 90-day notice before someone's execution date. So, hypothetically, the State could extend an execution date by up to 120 days.

Reed's team of attorneys are also preparing for a hearing in Bastrop County on Wednesday, where they will argue whether the court should void Reed's execution order.

If the motion to void is granted, Reed would receive a new trial.

Reed is facing execution for the murder of Stacey Stites in Bastrop more than 20 years ago. Prosecutors stand by their case and the guilty verdict, and numerous appeals court decisions have gone in the State's favor, including a U.S. Supreme Court decision to not review his case.