Travis County said it was not affected by the attack. 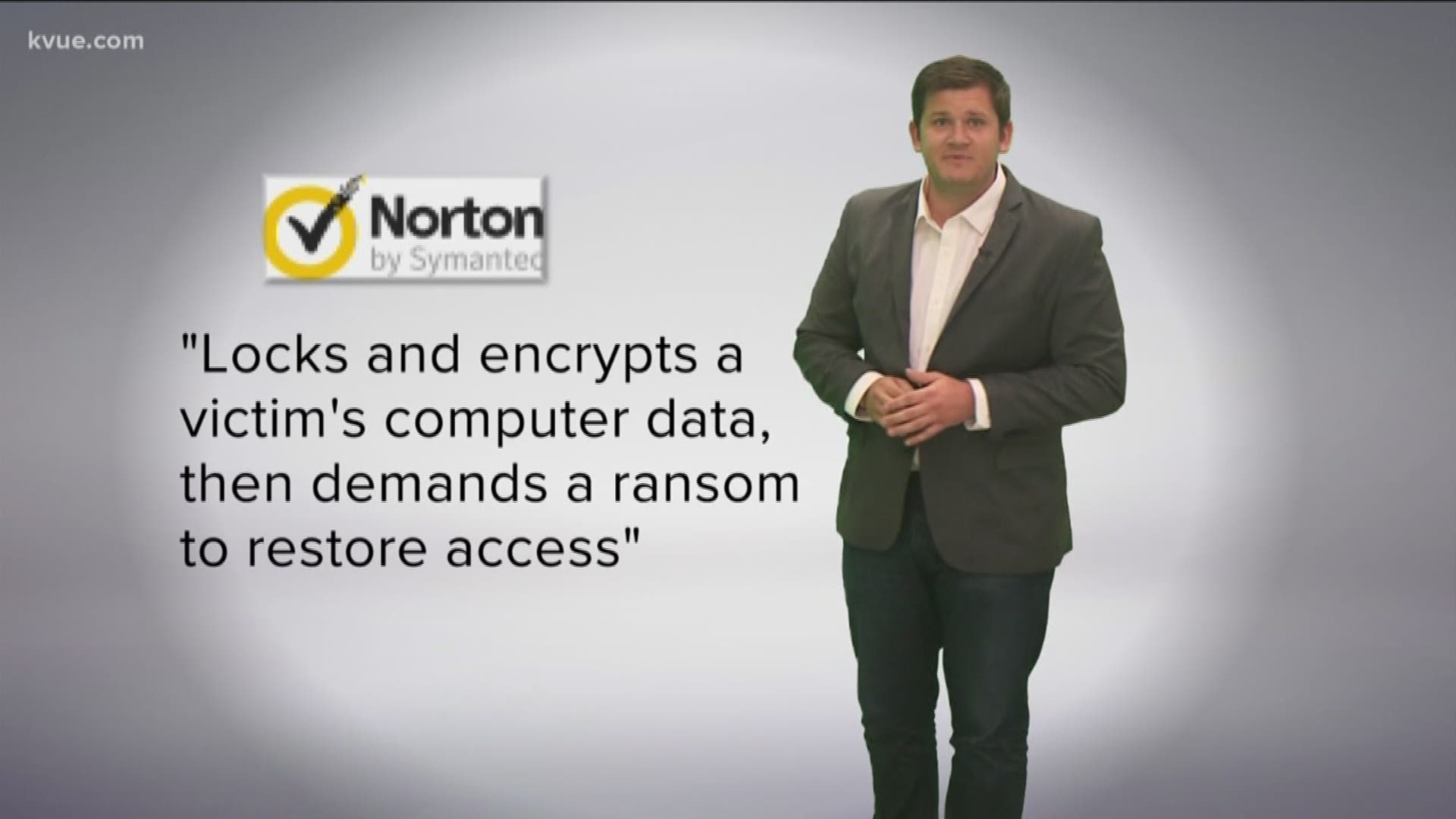 AUSTIN, Texas — Nearly two dozen Texas local governments have been hit with a ransomware attack, according to the Texas Department of Information Resources (DIR).

Travis County has not been affected by the attack, which impacted 22 entities across Texas, a City of Austin spokesperson told KVUE on Tuesday. The State of Texas systems and networks have not been impacted.

All 22 entities are working with responders to bring their systems back online. More than 25% of impacted entities have transitioned from assessment to recovery, with some back online, DIR said on Monday.

The attack came from "one single threat actor," DIR said. Investigations into the incident are ongoing.

DIR said on Friday it was coordinating state agency support through the Texas State Operations Center.

DIR, the Texas Military Department and the Texas A&M University System’s Cyberresponse and Security Operations Center will deploy resources to the most critically impacted jurisdictions, with further resources deployed as needed.

The FBI is assisting with the response.

“DIR is fully committed to respond to this event and provide the necessary resources to bring these entities back online,” the agency said in a statement.

RELATED: Running Windows? How to protect against the big ransomware attack

Ransomware attacks have affected several local governments across the U.S. this year, including in Baltimore and Lake City, Fla. In the attacks, hackers demand a "ransom" payment in order to recover existing data and systems.

But what does this mean for you? How could you prevent this from happening to your files?

First, a computer repair company in Austin, Computer Pro, suggests keeping a hard drive back up of all of your files. That's so if you do get a ransomware virus, you can just restore your computer to the last time you backed it up.

Second, Norton tells people to be a little cautious when getting email attachments, and never open them if you do not know the sender.

Third, the use of a cloud service as a back-up can keep your computer the most up-to-date.

As far as how often these ransoms get paid, a 2017 study by Cybersecurity Ventures says that, globally, $5 billion were paid out to ransomware viruses. The prediction for 2019? Closer to $11.5 billion.

House speaker as US emissary: Pelosi emerges as force abroad