The head of SpaceX also said he would be donating millions to Cameron County schools and the City of Brownsville. 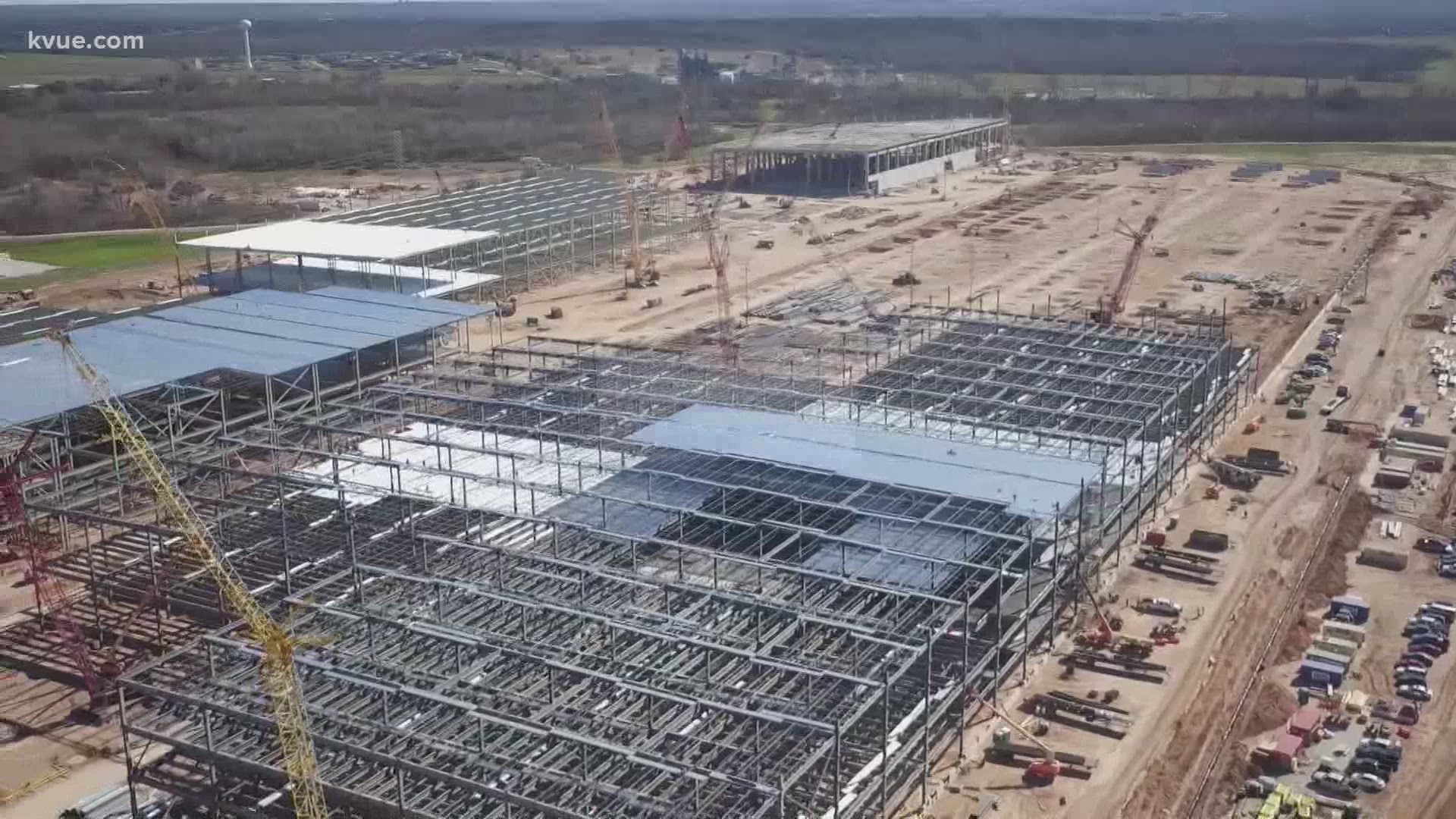 CAMERON COUNTY, Texas — While he may be expanding with many business endeavors in Central Texas, the head of SpaceX is also urging people to consider moving a little further south.

In a tweet on Tuesday, Elon Musk urged his followers to think about moving to South Texas. He is reportedly hoping to establish a city he's calling "Starbase" around the Boca Chica area, where SpaceX already has a launch facility.

"Please consider moving to Starbase or greater Brownsville/South Padre area in Texas & encourage friends to do so! SpaceX’s hiring needs for engineers, technicians, builders & essential support personnel of all kinds are growing rapidly," he said in the tweet. "Starbase will grow by several thousand people over the next year or two."

Please consider moving to Starbase or greater Brownsville/South Padre area in Texas & encourage friends to do so!

He also said he would be donating $20 million to Cameron County schools and $10 million to the City of Brownsville for downtown revitalization.

In the thread, he also responded to a few other questions from his followers:

"Could we have a boring loop from Brownsville International Airport to South Padre Island and eventually Starbase?"

"Would be great to make Starbase and surrounding area run on 100% renewable energy!"

"Agreed! We’re not super far, as Magic Valley Utility can give us almost all wind-power, which will be used for LOX (78% of propellant mass)/N2/argon distillation. We’re also aiming to increase solar power from 1MW to 10MW, paired with Tesla Megapacks, for continuous power."

Also on Tuesday, Tesla, the electric car maker also linked to Musk, posted hundreds of jobs in the Austin area as work is still underway for the company's Gigafactory. Once complete, it's expected to offer thousands of jobs in the area.