Her only daughter died at daycare. Nearly a year later, she hasn't stopped fighting for answers. 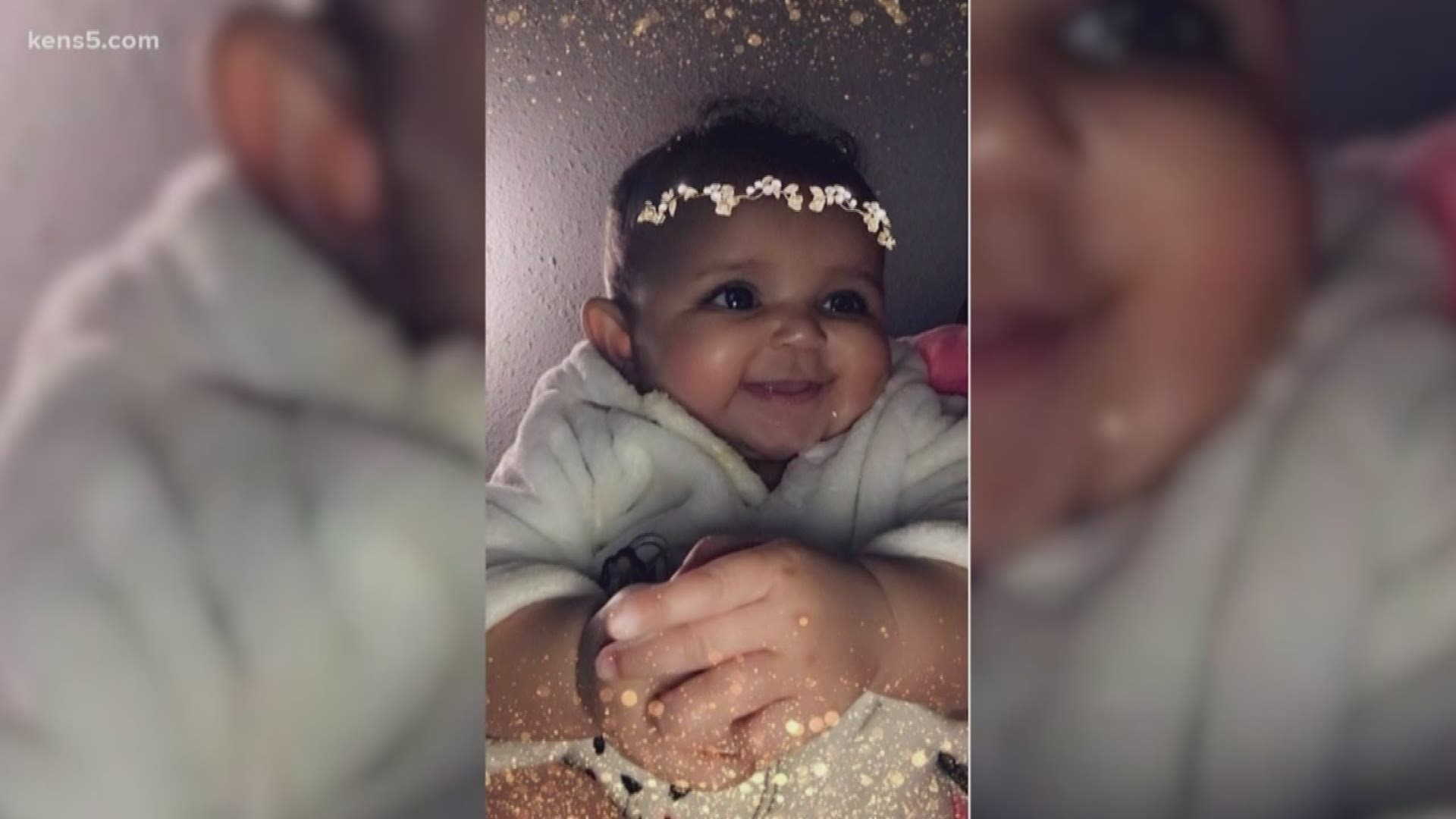 SAN ANTONIO — Mila Wallace was only 6 months old when she died at an in-home daycare facility in February of 2019. Nearly a year later, her mother, Hope Wallace, said she wants charges brought against the caretaker who was looking after her daughter during the final moments of her short life.

Wallace said she connected with the in-home care provider through the state, which paid for her childcare while she worked. She said she never imagined that she would one day get a call from the people she entrusted with her daughter informing her that her baby was unresponsive.

"That was my daughter," Wallace said. "I gave her everything and I was just trying to provide the best I can for her.”

Online records show Mila was left to sleep with blankets in a crib in a garage that had been converted to a room. The records show that air conditioning was not working at the time and that Mila's caregivers had propped open a door to cool the room where she was sleeping.

Additionally, the records state she was left unattended for at least two-and-a-half hours while her caregivers were in the living room.

"To find out she was placed face down and left in a hot room covered in blankets—it breaks my heart," Wallace said. "Because now I have to wonder every day for the rest of my life if my baby suffered.”

The Bexar County Medical Examiner's Office said Mila's cause of death is listed as sudden, unexplained death in infancy, or SUDI. The Medical Examiner's office noted that SUDI is different from sudden infant death syndrome, otherwise known as SIDS.

On the day of Mila's death, investigators found 10 violations of state standards. Four of them were found to be high-risk violations.

Wallace also shared a letter from the Department of Family Protective Services stating that investigators found "there was sufficient evidence to substantiate a finding of neglectful supervision."

San Antonio Police, however, said Mila's death has been extensively investigated and the evidence does not support criminal charges. Mila's manner of death remains undetermined.

"We sympathize with this mother’s anguish of losing her child. This case was thoroughly investigated by the homicide unit and the evidence does not indicate that the baby’s death was the result of foul play. Should new evidence come to light, we would conduct a reassessment of the case.”

Wallace said she continues to educate parents about how they can research their child's care provider.

“My daughter," Wallace said when asked what keeps her going. "It’s the last thing I get to do for her and I don’t want to let her down.”

Parents can look up licensed child care centers and registered child care home providers using the Texas Health and Human Services website. The website lists which violations were found at the respective facilities, as well as narratives which elaborate on the violations.

The website also lists child care operations that have had a permit revoked or involuntarily suspended in the last five years.

RELATED: Who shot the officer's wife? | Examine the evidence yourself

RELATED: 'I know he was there with me again' | Sam Ehlinger shares heartwarming Alamo Bowl message about his late father

RELATED: 'We always have bad accidents': After fatal hit and run, neighbor says too many people speed through Poplar Street