A local gun safety trainer said he’s received more than 1,000 inquiries since the evening of the mass shooting. 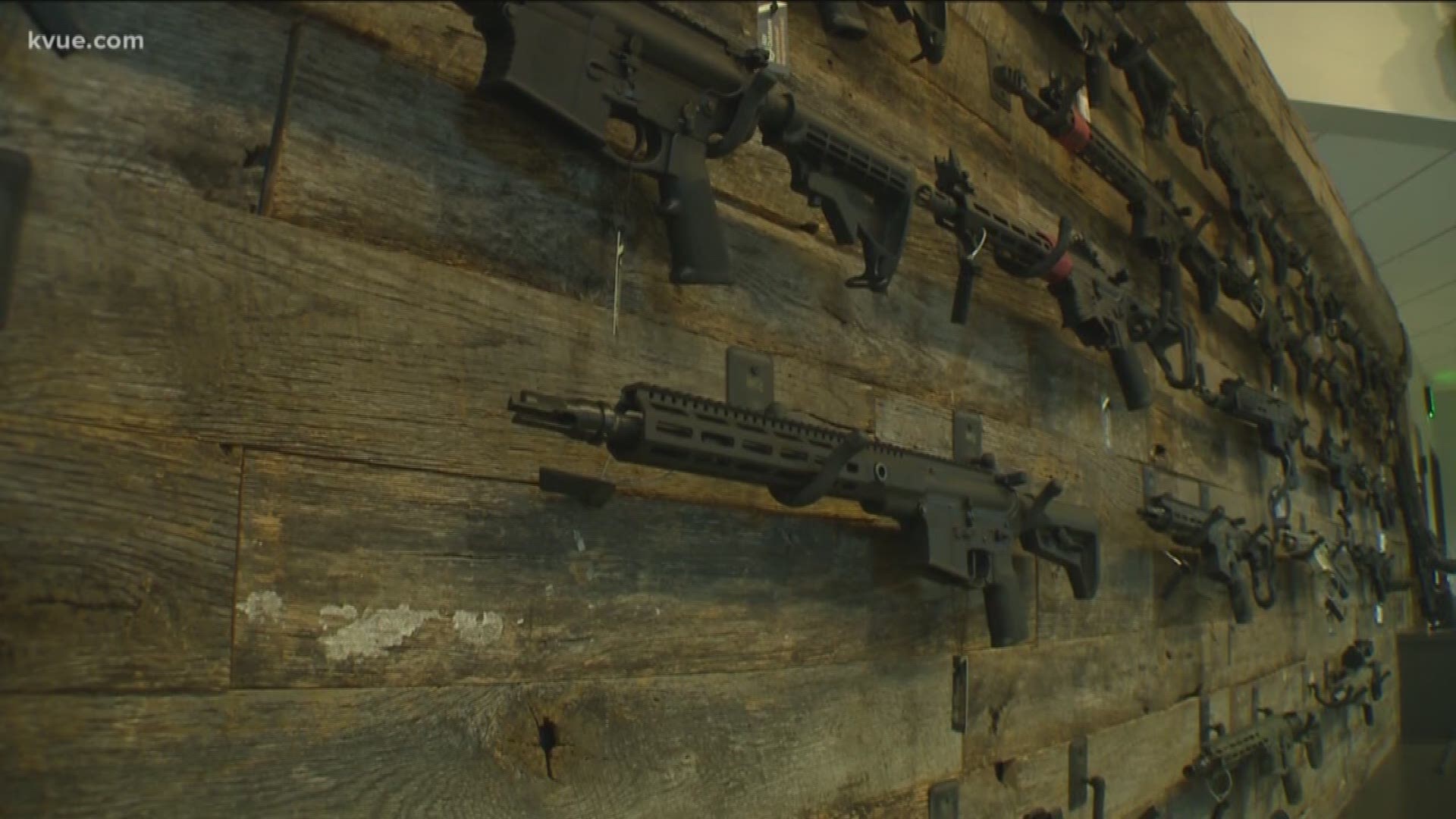 ODESSA, Texas — Oftentimes when acts of mass shooting violence occur, politicians, nonprofits and other leaders call for more gun control. But despite two recent mass shootings in the state of Texas, people in Midland-Odessa said more gun control is not necessarily the solution.

Wallace Dunn, the vice president of the Texas Handgun Association and a certified gun trainer in Odessa, said he’s received at least 1,200 requests via email, call, text and Facebook Messenger since the evening of the mass shooting.

“Something like this happens, and it's time to get it done,” Dunn said. “If a lone, crazy gunman makes an attack, don't judge the rest of the gun community.”

Derek Catsam, a professor at the University of Texas of the Permian Basin, said he’s not in favor of taking everyone’s guns, but more safeguards are needed.

“At the same time, it is absurd to say that no controls can be effective, that everyone needs unfettered access to all kinds of guns that they desire, and that we shouldn't be working hard to make sure this stuff doesn't continue to happen. Thoughts and prayers aren't cutting it,” Catsam said in an email.

Ally Outdoors, an indoor shooting range and gun store in Midland, said people tend to be reactive when something like a shooting happens.

“It's good to be prepared before something happens, so that way you can respond to it,” said Isaac Urias, the range director at Ally Outdoors.

Urias said the first step is educating yourself and taking as many classes as you can.

“Having more guns in good hands out there is part of the solution, but it's not the only solution. The education is part is just as important, if not more important," he said.

Dunn said a shooting like the one that happened over the weekend in Midland-Odessa is a wakeup call for people about their personal safety.

Records show Midland-Odessa shooter once lived in Lorena and Waco

Sister of USPS worker killed in West Texas shooting: 'I wish this was just a dream'

He also wanted to make sure people knew the truth he believes about his state.

“I think there's this notion out there that Texas is gun crazy and all this – we're not,” Dunn said.

While the state heals after two mass shootings in one month, Dunn had one question.

“Can we make a law that says evil is not allowed in our society?”