Many Texans have died because of the winter storm. Just how many won’t be known for weeks or months.

Dozens of deaths have been tied to this week's storm, but experts say the death toll is likely far larger. 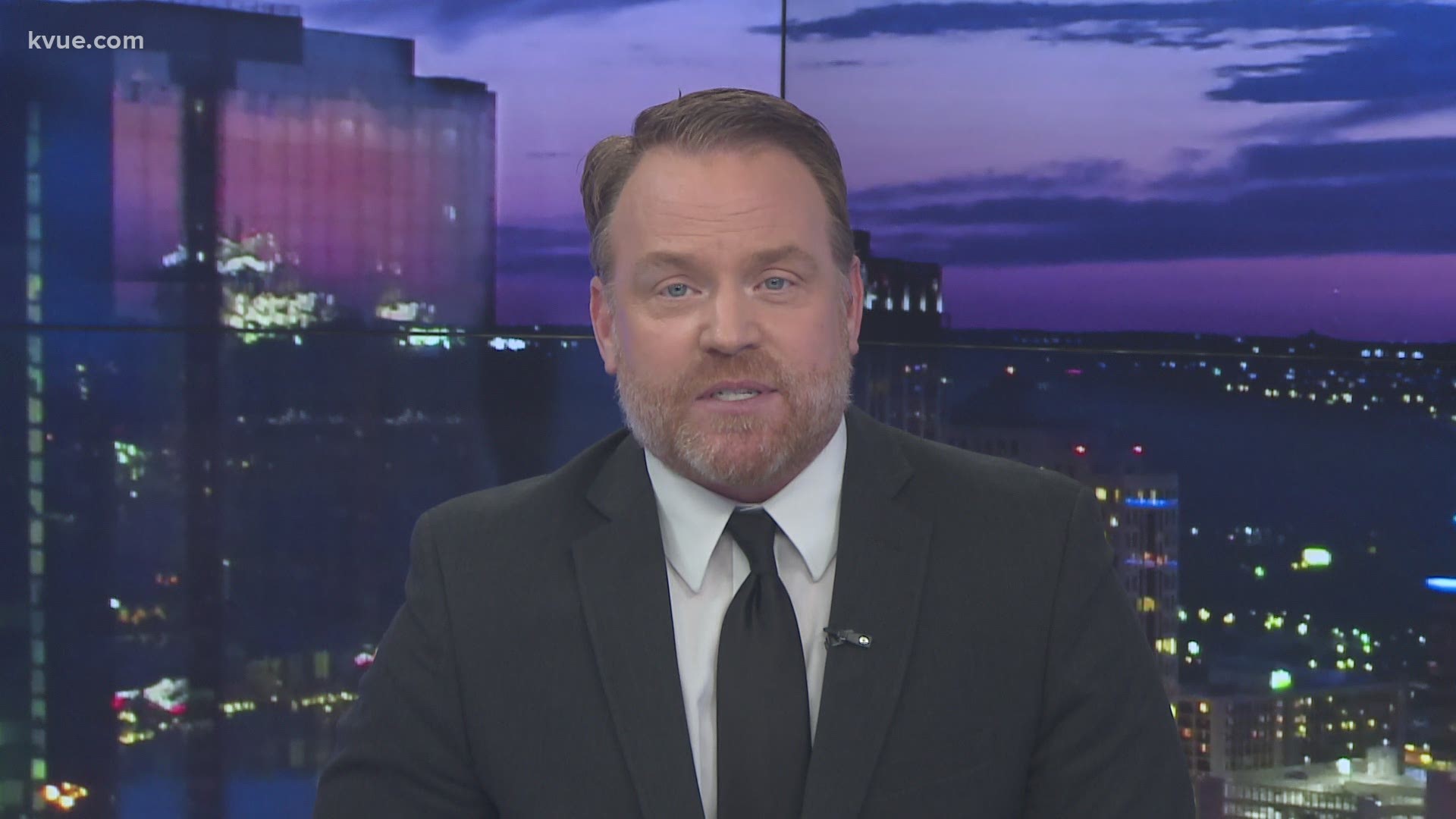 TEXAS, USA — Editor's note: "Many Texans have died because of the winter storm. Just how many won’t be known for weeks or months." was first published by The Texas Tribune.

As snow blanketed much of Texas on Sunday, an 11-year-old boy in the Houston area gleefully played outside. Seeing the snow was a first for the boy, who came to the U.S. from Honduras two years ago with his mother, she told KHOU.

Less than 24 hours later, as temperatures plunged to near single digits and homes across the state lost power, the boy died.

Early that same morning, a San Antonio man left his house for a dialysis appointment — but he never arrived. His wife found him unresponsive nearly two hours later in the frigid weather, according to KENS. Local authorities said the man’s death could have been from exposure to the cold.

In Abilene, first responders found a 60-year-old man dead in his home on Wednesday. His wife, who was taken to a nearby hospital for treatment, said they hadn’t had power for three days. Fire department members told KIDY that it felt as cold inside the home as outside.

Across Texas, deaths related to the winter storm continued to mount this week amid freezing temperatures, widespread power outages and a scarcity of clean water. While there have been reports that dozens of deaths are tied to the storm in Texas, experts say the death toll is likely far larger. And it could be weeks or months before the true magnitude is known.

“It’s a slow process. We may have preliminary information in weeks, not days,” said Chris Van Deusen, a Texas Department of State Health Services spokesperson. A statewide survey of deaths caused by the storm is underway, he said. But the state won’t have a good indication until death certificates are filed.

A spokesperson for The Harris County Institute of Forensic Sciences, which conducts autopsies, could not provide the total number of deaths associated with the storm on Thursday, and had no idea when that information would be available.

Likewise in Travis County, a spokesperson estimated a tally of storm-related deaths could be available in 30 to 90 days.

The Houston Chronicle reports that more than two dozen people in Harris County alone have died from events related to this week’s icy weather. And the threat is far from over. Thousands of Texans are still without electricity, food and clean water.

The operator of Texas' power grid is under investigation after a massive winter storm caused millions of residents in the state to lose power for days. Here's where Texans were most impacted during the worst of the outages between 10 and 11 a.m. Feb. 16.

As with any natural disaster, this week’s storms have left a “disproportionate effect” on homeless people, said Eric Samuels, president of the Texas Homeless Network. He urged Texans with the means to provide help to support local shelters and advocacy groups, which have already been stretched thin by the coronavirus pandemic.

“Unfortunately, in a lot of our communities, [local organizations] are ones who take the lion's share of the responsibility and the burden of assisting people during these times,” he said.

Officials reported an uptick in hypothermia as power outages meant people lived for days in below-freezing temperatures. A handful of deaths have already been attributed to hypothermia, including three people who died in their Harris County homes, the Harris County Institute of Forensic Sciences said on Thursday.

Hypothermia is caused by prolonged exposure to cold temperatures, when a person’s body loses more heat than it produces. The low body temperature affects a person’s brain and can lead to confusion, memory loss or death.

Public officials are also warning Texans about the dangers of carbon monoxide poisoning, citing an alarming spike in emergency room visits due to the dangerous, scentless gas.

Most cases were caused by the indoor use of heating sources like charcoal barbecues and gas-powered generators. These machines release carbon monoxide that, if not used in a well-ventilated area, can be fatal in minutes.

Two people in Houston died, and another two were rushed to the hospital, after the family ran their car for warmth inside a closed garage, KHOU reported.

Harris County Judge Lina Hidalgo called the spike in cases of carbon monoxide poisoning “a disaster within a disaster.”

Dr. Justin Fairless, a board member of the Texas College of Emergency Physicians, also cautioned that the transmission of COVID-19 remains a real threat as people gather in shelters and at the homes of friends and family. He urged Texans to continue taking precautions like wearing masks and socially distancing when interacting with people outside your household or when in large gatherings, such as water distribution sites.

Above all, Fairless warned Texans not to delay seeking treatment if they feel ill.

“If you think you have something going on medically, don’t just sit at home and hope it passes,” he said. “Get medical care.”

How to report winter storm damages, apply for aid in Texas

'This ... is what Texas is all about' | In times of need, Texans are helping Texans