A-Line Auto Parts has been open on N Water Street in La Grange for more than a decade. 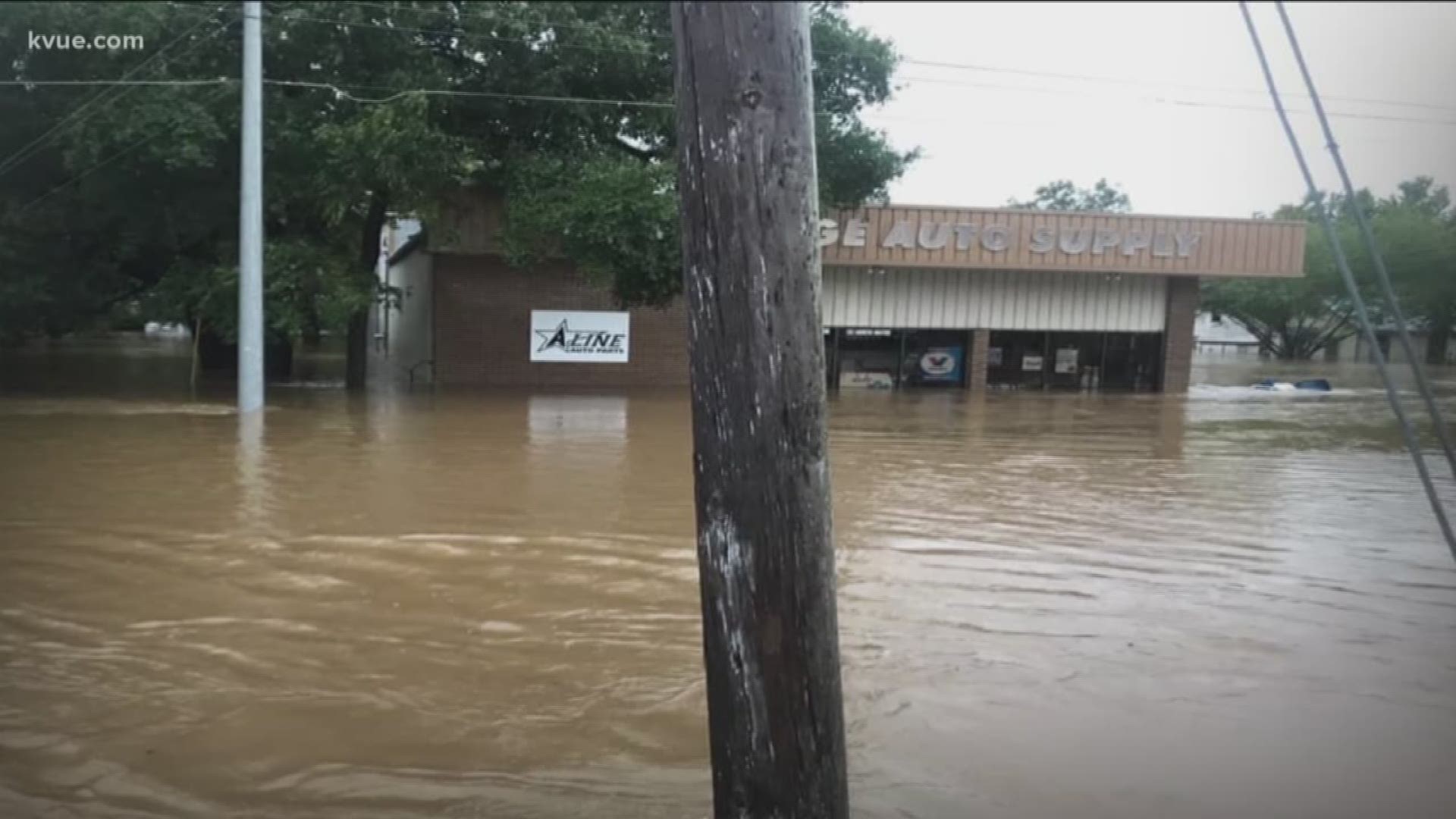 LA GRANGE, Texas — After more than a year and a half from being closed down, a family-owned business in La Granges opens again after being flooded during Hurricane Harvey.

A-Line Auto Parts has been open on N Water Street in La Grange for more than a decade, and after extensive remodeling, the store opened during the weekend.

RELATED: Want to go home and relax? So do flood victims in La Grange

"The last year and a half has been an adventure to us," said Ashlee Arnold, vice president of the business.

She says the flooding in La Grange was a devastation to that whole community.

More than five feet of flood water from Hurricane Harvey took over the city, submerging dozens of businesses and homes, including the small Auto Part store.

A-Line Auto Parts
Talk about #transformationthursday! Our La Grange location will be celebrating its grand reopening next Friday, March 22 from 11 AM to 2 PM. Join us for free lunch, prizes, vendors, and more!...

"It was a complete loss," Arnold said. "We had to gut the building and get rid of everything.

Arnold said mud was all over the entire store, and nothing could be done to save it.

"We're a family-owned business, so being able to reopen again and be a part of the community again is huge," she said.

As of Friday, the business will begin to sell their assortment of tools, goods and auto parts, hoping to erase the memories washed away by the flooding.

"With all of this comes regrowth and rebirth," Arnold said. "People lost everything they had so it was humbling to see everything going on around us."