The investigation will examine whether the State provides children confined in facilities reasonable protection from physical and sexual abuse. 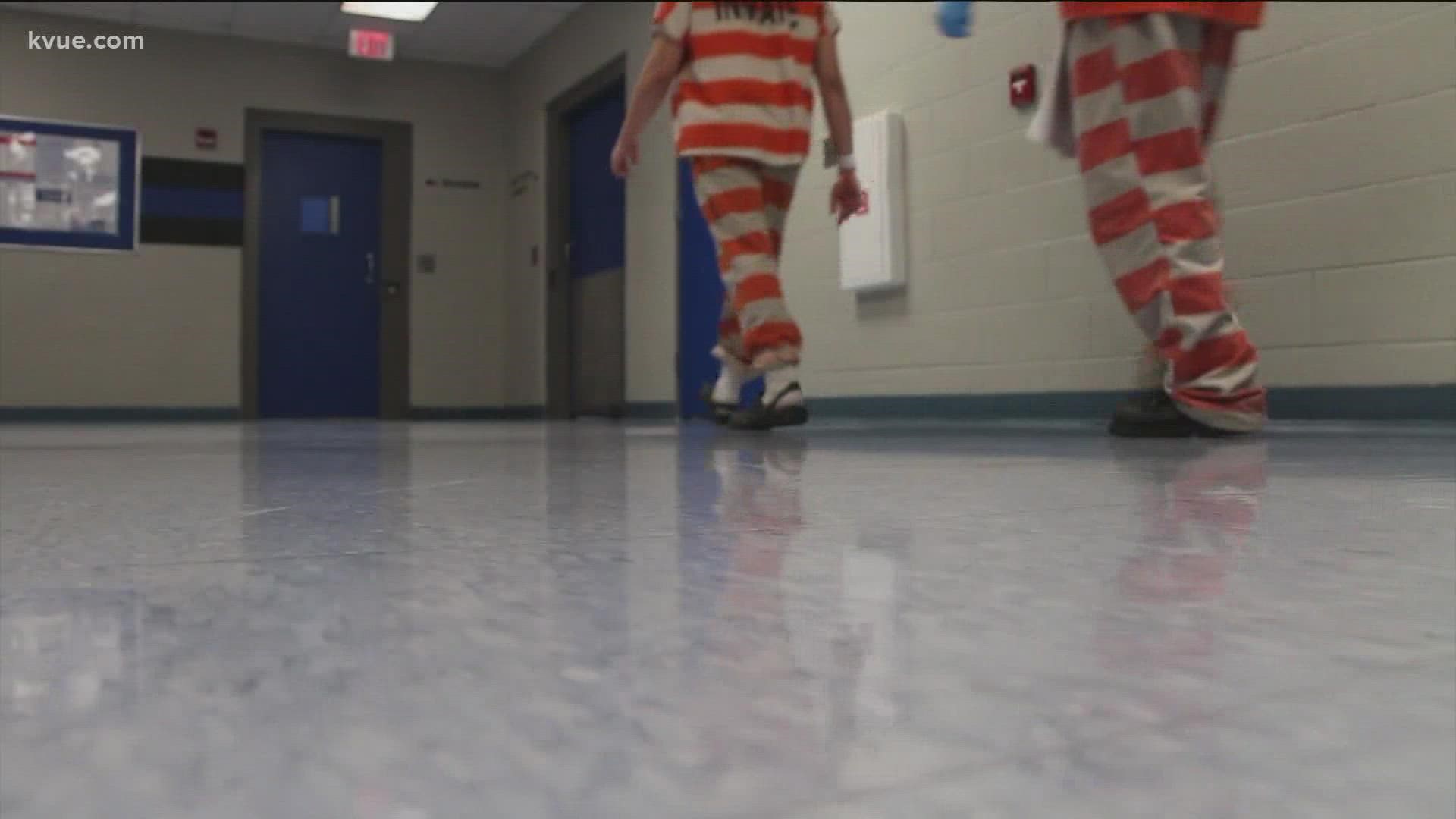 WASHINGTON — The U.S. Department of Justice has opened an investigation into the conditions in five juvenile correctional facilities run by the Texas Juvenile Justice Department.

The investigation will examine whether Texas provides children confined in these facilities reasonable protection from physical and sexual abuse by staff and other residents, excessive use of chemical restraints and excessive use of isolation, according to the department. Whether Texas provides adequate mental health care will also be under investigation.

“Too often children held in juvenile detention facilities are subject to abuse and mistreatment, and deprived of their constitutional rights,” said Kristen Clarke, assistant attorney general for the Justice Department’s Civil Rights Division. “State officials have a constitutional obligation to ensure reasonable safety for children in these institutions. The Department of Justice stands ready to protect the rights of children who end up in juvenile facilities and our investigation will ensure that the treatment of these children comports with constitutional standards.”

The facilities under investigation are:

The Justice Department said it has not reached any conclusions regarding the allegations in this matter. But it said it found significant justification to open the investigation. It said:

The Department of Justice said it had also received reports of at least two suicides in recent years. It said the number of youths with serious self-injuries in Texas facilities in 2019 more than doubled compared to the previous year.

The investigation will be conducted under the Civil Rights of Institutionalized Persons Act (CRIPA) and the Violent Crime Control and Law Enforcement Act, both of which give the department the authority to investigate systemic violations of the rights of young people in juvenile correctional facilities.

The Civil Rights Division’s Special Litigation Section is conducting this investigation jointly with the U.S. Attorneys’ offices in the western, eastern, southern and northern districts of Texas.

Camille Cain, the executive director of the Texas Juvenile Justice Department, issued this statement regarding the investigation:

“The Texas Juvenile Justice Department will cooperate fully with the United States Department of Justice. We all share the same goals for the youth in our care: providing for their safety, their effective rehabilitation, and the best chance for them to lead productive, fulfilling lives. That has been the agency’s mission since I joined TJJD, and it remains our constant focus.”

"In July, Governor Abbott directed the Texas Rangers to investigate reports of certain TJJD staff engaging in potentially illegal behavior. Throughout his time serving the people of Texas, Governor Abbott has always prioritized the safety and well-being of all Texas children, including those in the state’s care. The State of Texas will cooperate fully with the Department of Justice’s investigation."

Anyone with relevant information is encouraged to contact the department by calling 1-866-432-0438 or emailing at TX.Juveniles@usdoj.gov.