Homeowners have been fighting against the pipeline’s current route, which would run through Hays County in close proximity to homeowners and natural resources. 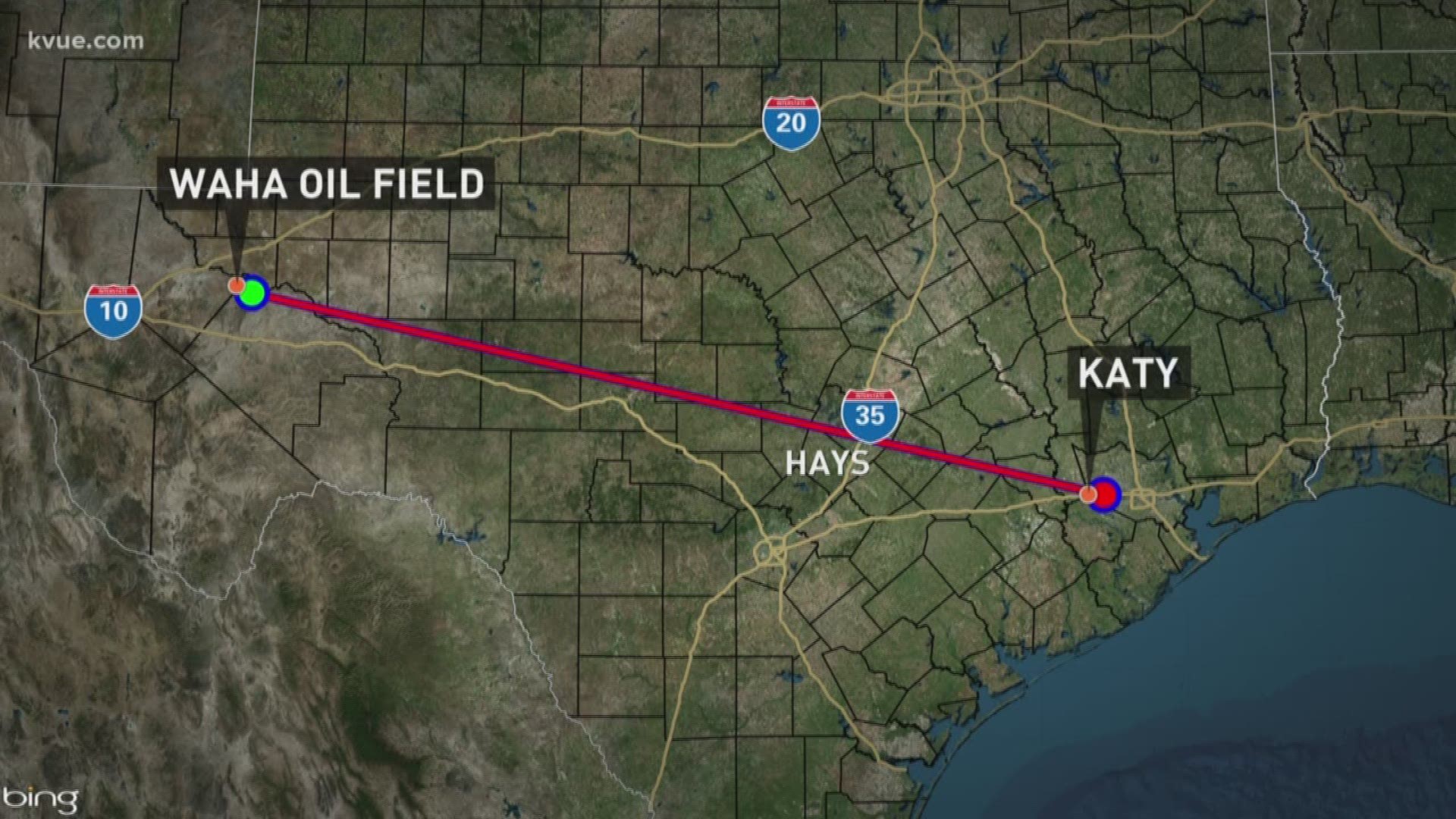 HAYS COUNTY, Texas — The fight to keep a natural gas pipeline out of the Hill Country escalated on Tuesday, with the Hays County Commissioners Court voting to sue Kinder Morgan to oppose its Permian Highway Pipeline.

Homeowners have been fighting against the pipeline’s current route, which would run through Hays County in close proximity to homeowners and natural resources.

The Permian Highway Pipeline would run through the Blanco River, Middle Trinity Aquifer and Edwards Recharge Aquifer zone. Homeowners and local officials have expressed concern about the pipeline’s impact on those crucial water sources, especially if there was a leak.

On Tuesday, the Hays County Commissioners Court engaged with the law firms of Richards Rodriguez & Skeith, LLP, and the Law Office of Max Renea Hicks to bring suit. The county said it agreed to the representation of multiple parties, with more expected to join in the suit.

The lawsuit will not be funded by taxpayers, said Precinct 3 Commissioner Lon Shell.

The mayor of Kyle said the City's worried about having this pipeline come through their town.

"We are very concerned about having such a large, explosive pipeline coming through prime development areas and residential neighborhoods,” said Mayor Travis Mitchell.

However, Kinder Morgan said they are still focusing on their project.

“A project that we announced several months ago that's going to invest $2 billion into in the state," said Allen Fore, vice president/public affairs with Kinder Morgan. "It's going to lead to over $900 million of sales and property tax revenues to the State of Texas.”

Further details of the lawsuit were not immediately available, but the City of Kyle says it will be filed Monday.

Under current proposed plans, the pipeline would go near city-annexed land platted for up to 20,000 future homes.

Kinder Morgan has said the pipeline would be buried in 9-foot-deep trenches and could be as shallow as two to three feet in some areas.

Hays County, Buda and San Marcos have all opposed the pipeline.