The report follows a list of eight executive orders the Texas governor issued in early September. 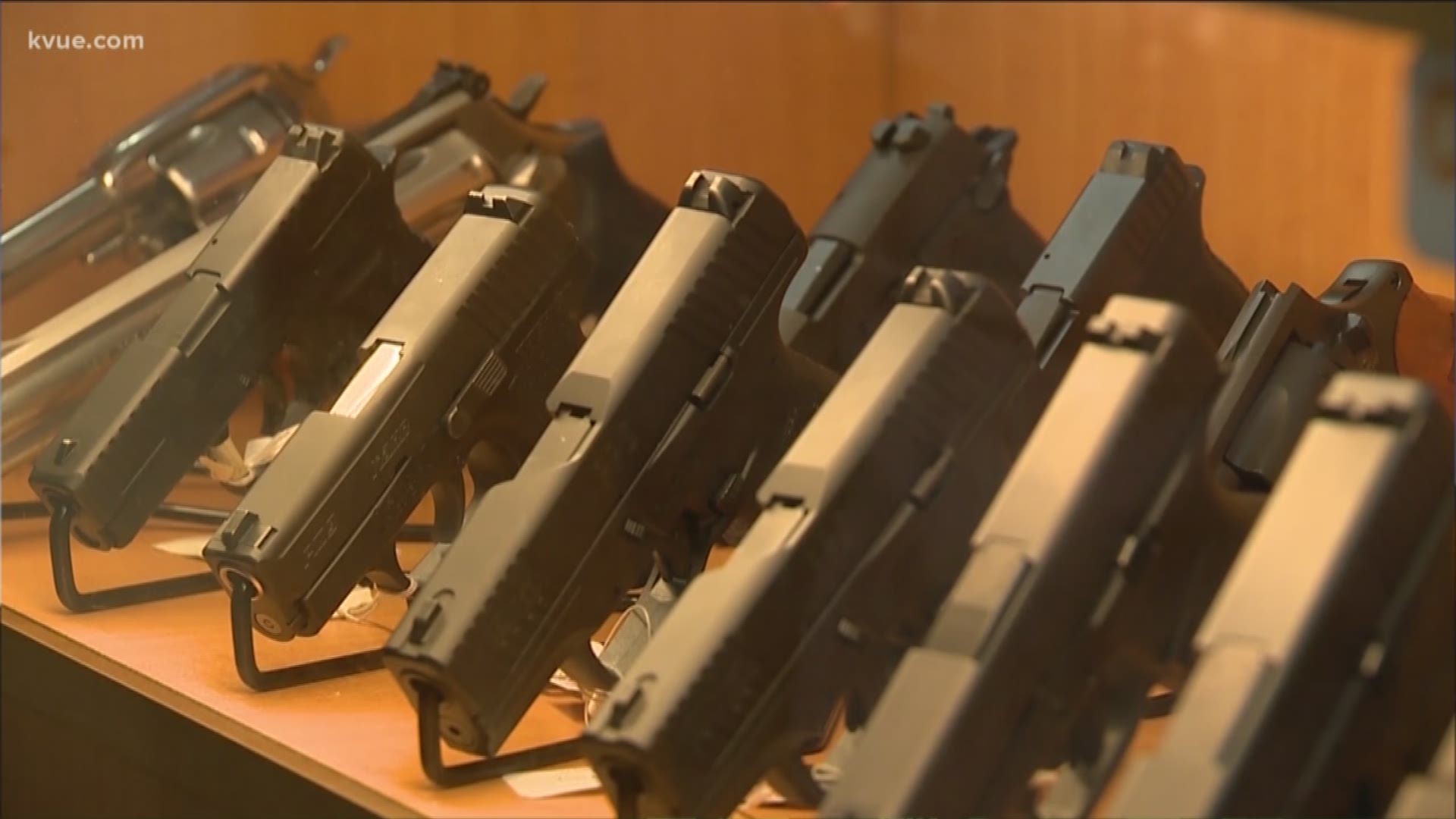 AUSTIN, Texas — In the wake of mass shooting tragedies across the state and after weeks of meetings with nearly 50 experts, Texas Governor Greg Abbott on Thursday released his Texas Safety Action Report.

The report provides more details on his eight executive orders released last week, which are intended to improve public safety coordination to prevent mass shootings. It also provides additional ideas for the Texas Legislation and state agencies to take into consideration in making communities safer while abiding by the Constitution.

"We must act with resolve in response to the despicable acts of violence we have witnessed in Texas," said Gov. Abbott. "Solving the problems that have led to these horrific events will take more than governmental action. The complete solution will require more than what is outlined in this paper. It will require parents, families, churches, law enforcement, community groups, schools and others working together to fortify the social fabric of our society. Texans are at our best when we are tested. Together, we will transcend this test, and forge an even better future for our state."

"Gov. Abbott and I both understand that a background check is needed for stranger-to-stranger gun sales and I am glad he included that issue in his list of recommendations for the Legislature to consider," he said. "I am confident the senators will move forward on these issues and will take a number of steps to make every Texas community safer, which is our shared goal."

Several activist groups in support of tighter gun legislation spoke out Thursday, saying this was a "missed opportunity" for the governor to make serious changes.

“In the wake of El Paso and Odessa, the state is dealing with a lot of heartache and crisis," Texas Gun Sense Board President Ed Scruggs said. "Clear leadership on the background check loophole would have been beneficial for everyone. It’s disappointing we didn’t see that, hopefully we see it in the future.”

Scruggs said he was happy to see suggestions for legislation that would outlaw straw purchases of guns and a recommendation for doing more to prosecute people who lie to get guns.

But he and the rest of Texas Gun Sense were hoping for action or suggestions surrounding the background check loophole that allowed the Odessa shooter to get his gun.

“We weren’t expecting to see the really big things – assault weapons, magazine limits, anything of that nature," Scruggs. "But I think we were expecting to see one or two items, including closing a background check loophole or two, possibly a red flag law recommendation or something similar to that. We didn’t see those.”

While a summary of the report is outlined straight from the governor's office below, you can read the full Texas Safety Action Report here.