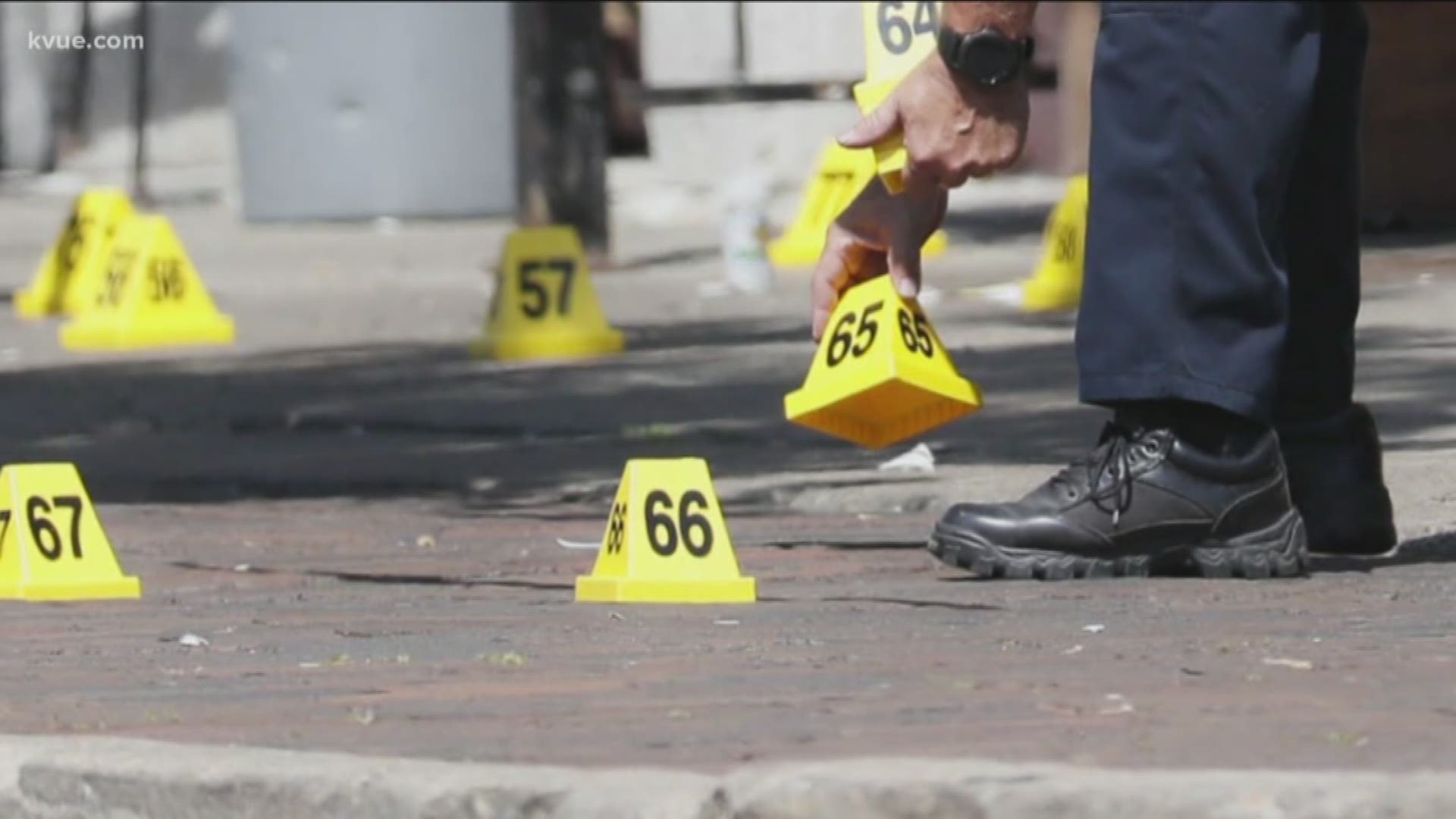 AUSTIN, Texas — In the wake of the El Paso mass shooting, Texas Gov. Greg Abbott has announced a task force that will deal with domestic terrorism.

In a press release sent Aug. 14, Abbott's office said the task force will "analyze and provide advice on strategies to maximize law enforcement’s ability to protect against acts of domestic terrorism."

“Our top priority is to keep Texans safe in their communities,” Gov. Abbott said. “Part of that mission is to combat domestic terrorism and root out the extremist ideologies that fuel hatred and violence in our state."

In addition to that task force, Abbott's office said the Texas Department of Public Safety has received directions to "take immediate action" to combat domestic terrorism in a variety of ways.

Abbott will join the task force on Aug. 30 for a round table meeting.