In regard to ERCOT, Lt. Gov. Patrick said "we may need to start a brand-new system." 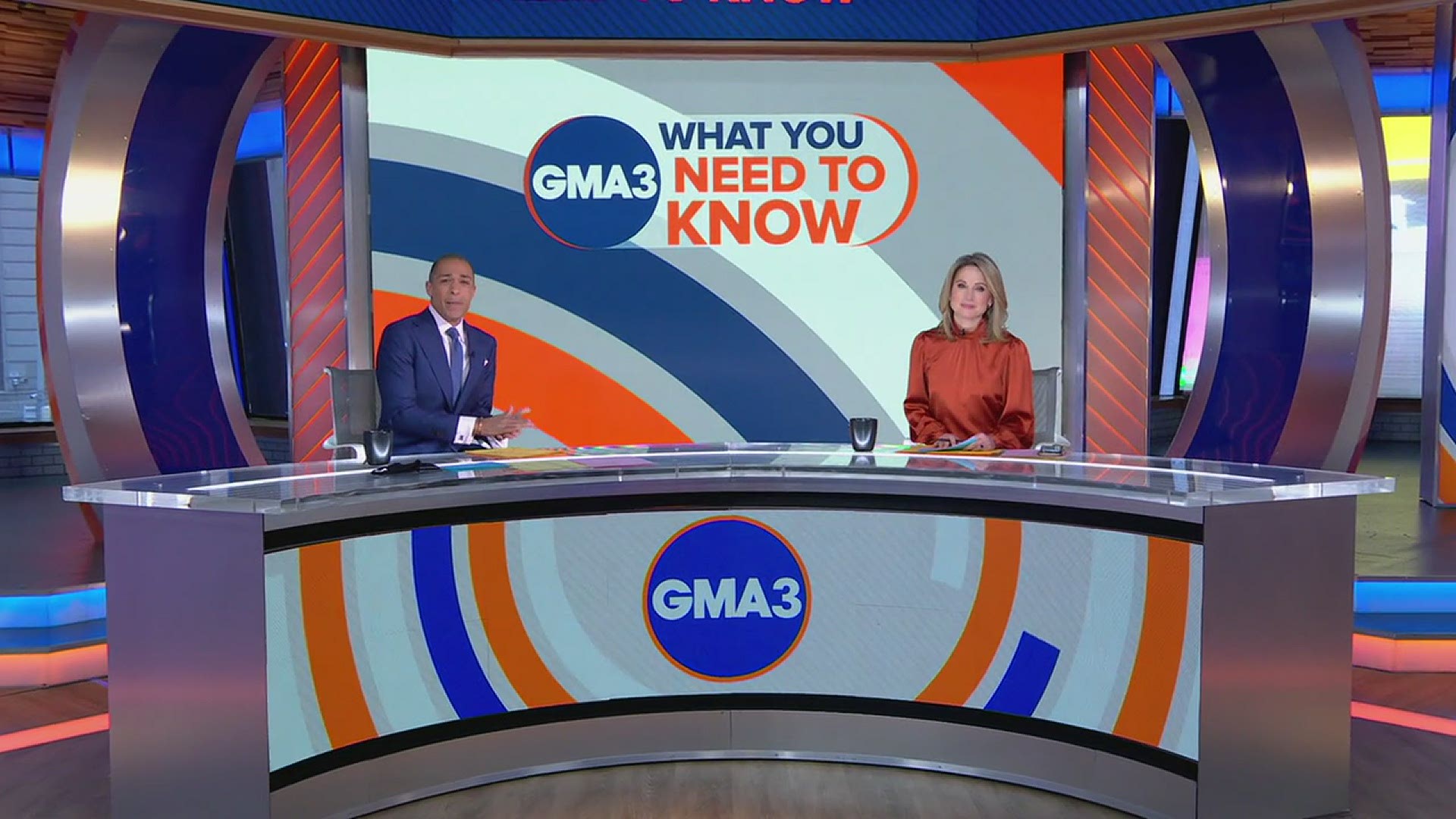 AUSTIN, Texas — To say Texans have experienced a challenging week would be an understatement, as millions faced power and water outages for days due to a crippling winter storm.

As the sun came out across Texas Friday and the ice began melting, Lt. Gov. Dan Patrick joined Good Morning America to discuss some of the biggest headlines to emerge from the crisis, including accountability for the Electric Reliability Council of Texas (ERCOT), renewable energy discussions and the fact that Sen. Ted Cruz (R-Texas) left his home state and traveled to Cancun in the middle of the crisis.

"When it started on Monday, it was because we didn't have enough power being generated by our wind turbines that, on average, can be 23% for the year," said Patrick. "However, we're down to, in single digits, like right now, I just checked the meters before I came on and right now we have about a 61,000 megawatt capacity and wind is about 4,500 megawatts right now. So part of the problem, there's been a lot of discussion about this ... our renewables aren't reliable when we need them. So we've had very little wind power this week."

Part of the discussion about this was kicked off when Texas Gov. Greg Abbott appeared on Fox News this week discussing calls for a Green New Deal climate change policy and saying that wind turbines and solar power “thrust Texas into a situation where it was lacking power in a statewide basis.”

ERCOT has not directly blamed frozen wind turbines as a leading cause for the state's crisis. And the claim that they could be the main culprit has been verified to be false.

"In different ways, the very cold weather has impacted every type of generator," said Dan Woodfin, a senior director at ERCOT, earlier this week.

Ultimately, Patrick said it is clear that the state's generators were not winterized the way the legislature expected them to be, and that the Texas Senate will be investigating

"We're going to get to the bottom of this and find out what the hell happened and we're going to fix it," said Patrick.

"Well, you talk about what the hell happened, but you could argue you've been warned about what the hell was going to happen for the past 10 years when you had another severe storm in 2011, federal regulators came in and said everything you just mentioned should have been done 10 years ago," GMA's T.J. Holmes responded. "So why wasn't it – as you start an investigation now, which is important – but wasn't this something that was foreseeable and you were clearly warned about?"

“It hasn’t been a problem for a long time. It became a problem this week…”

T.J Holmes: “Sir, in 2011, you were warned by federal regulators. To say that this has only become a problem this week is not correct.”

"Well, T.J., we were warned about it after we had a tough year in 2011 in the winter, and I was not lieutenant governor at that time, but I was in the Senate and we did pass on recommendations to the U.S. and to ERCOT to make these recommendations," Patrick responded. "And to be very candid with you, every year we were told they were doing the work. We didn't have any problems in 2012, '13, '14, '15, '16, '17, '18, '19 or '20. So as far as we knew, what [ERCOT] told us, and since we didn't have any failures, we believe they were doing what was recommended. So including last week when they told us they were prepared. So, obviously, they weren't."

When questioned on whether ERCOT was downright to blame for the failure, Patrick said he would not "leap out" and say who was at fault, but the council will be investigated.

"I'm not going to go out and say someone purposely lied and covered up anything," said Patrick. "The investigation will turn all that information and make that clear. But the information we were given was not correct. And we need to get to the bottom and hold those people accountable. We may need to start a brand-new system."

The lieutenant governor was also questioned about Sen. Ted Cruz's flight to Cancun with his daughters this week and his decision to turn right back around and fly home.

"I think his answer is correct, it was a mistake," said Patrick. "We ... look, we have been working here with little sleep for the last week, as have most Texans. He came back and he said he made a mistake ... I take him at his word that he did."