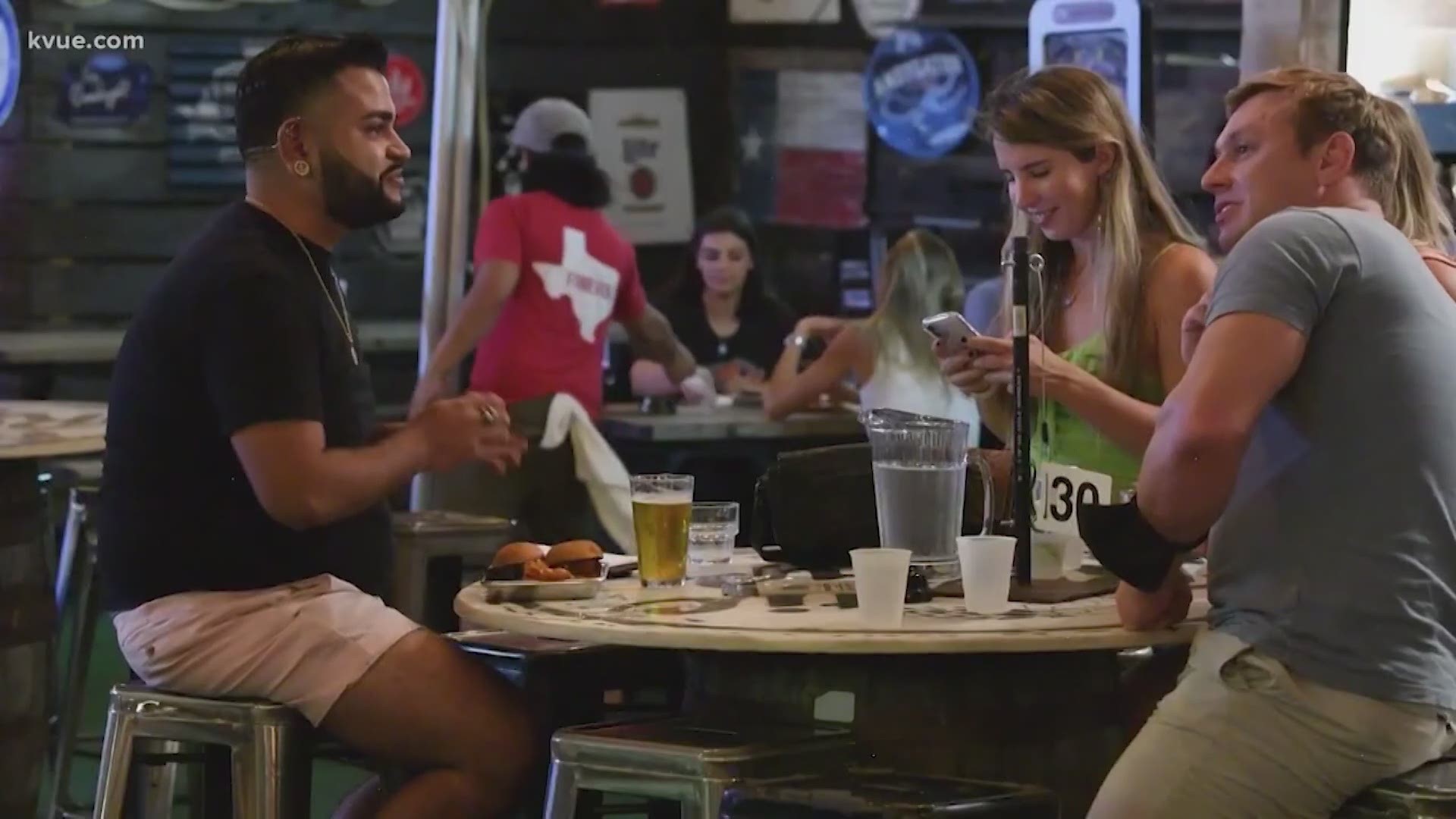 AUSTIN, Texas — The Firearm Carry Act allowing many Texans to carry a handgun without a permit is waiting for the governor's signature.

The bill was contentious enough but, now, Central Texas Gunworks owner Michael Cargill is concerned a change during the pandemic could lead to unintended consequences for bars that may still operate as restaurants.

"So that means the majority of bars that are on Sixth Street, starting Sept. 1, unlicensed people will be able to carry in there," he said.

Cargill is referring to the bars that have transformed into restaurants after COVID-19 hit. They did it to stay in business.

The Texas Alcoholic Beverage Commission approved rules last year that made it easier for bars to legally operate as restaurants during the COVID-19 pandemic. No word how long the rules will last.

A TABC spokesman said he won't comment until the bill is signed, but Cargill said this bill will soon allow people to bring guns into those businesses without licenses.

As to which of these bars permitless gun owners will be able to carry their guns in is also unclear. For that, they will have to do their homework.

But Cargill said there are exceptions.

Cargill also said there are still several unknowns about the new law as he continues to field questions from customers, which is why he said it's more than important than ever to take a class.

Cargill said you can open carry if the gun is in a holster.

A deputy and a trooper mistakenly fired 8 rounds at an innocent boy. Here's why we are learning about it now