Authorities said the victim, from Austin, was home for the holidays to visit family when he was killed. 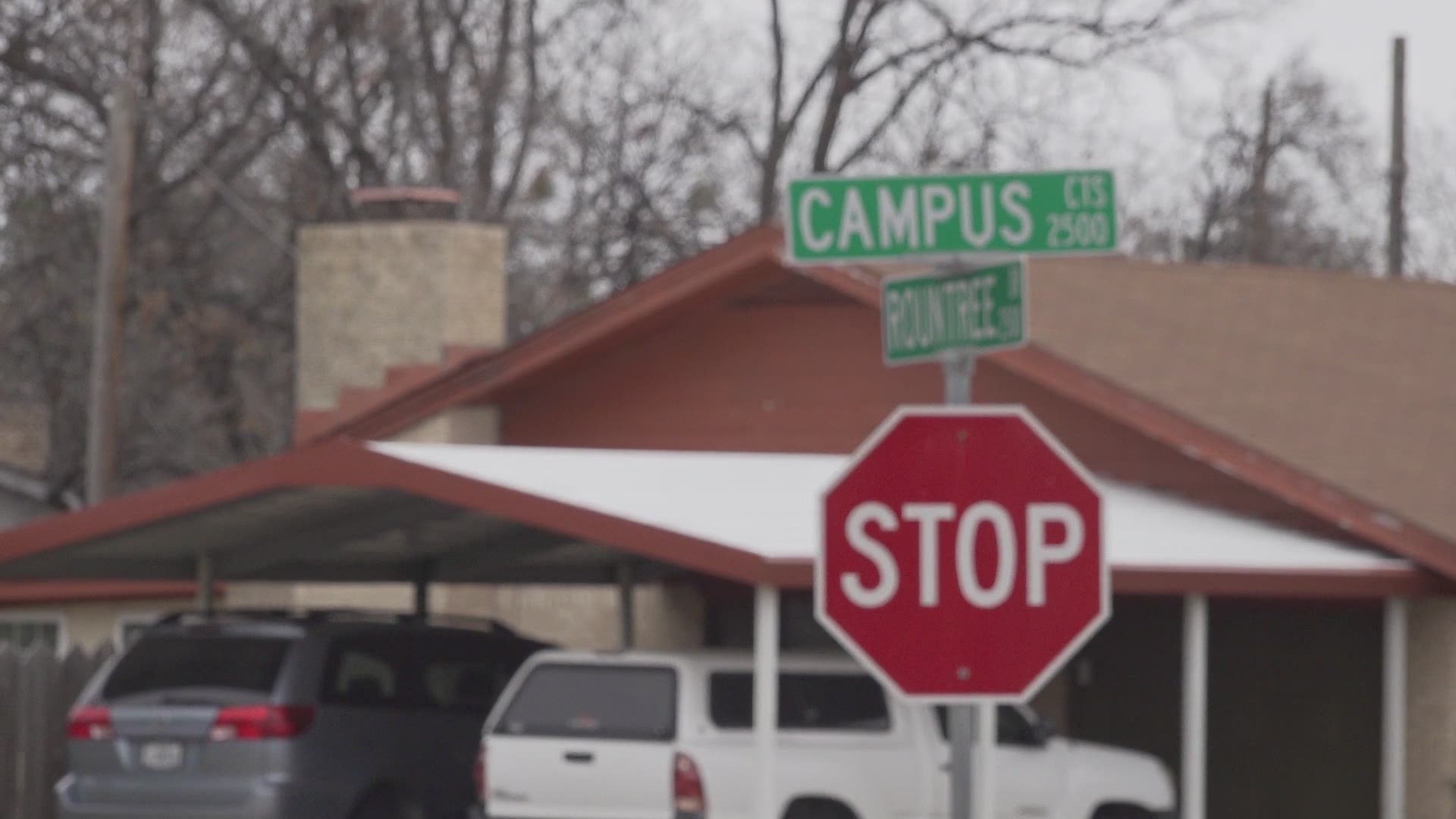 ABILENE, Texas — Four people have been arrested and charged in the murder of Austin man David Devora.

In addition to the arrest of Rodesia Winter Hines, 17, three male teens have been charged with murder and aggravated robbery.

Police said a fifth suspect is a person of interest and has been interviewed by APD Criminal Investigation detectives, but had not been charged yet at the time of the press release.

APD said the investigation is still in its early stages and is ongoing.

According to a press release from the APD, at approximately 7:45 p.m. on Tuesday, Dec. 31, 2019, police received a call about the shooting of a male at a home located in the 2500 block of Rountree Drive.

Officers arrived to find a Hispanic man dead from an apparent gunshot. Police immediately secured the scene. Detectives arrived and started an investigation.

The victim, Devora, 20, was found dead from an apparent gunshot wound to the upper area of his body. Police said it appears Devora was shot through the door as he was standing on the other side.

At least two other men who were also inside the home were not injured and gave statements to detectives.

RELATED: Sex offender from Abilene taken into custody in Victoria

Abilene PD said Devora was in Abilene for the holidays visiting family.

Rick Tomlin, the public information coordinator with the Abilene Police Department, told KVUE Devora was going to school in Austin.