Texas Gov. Greg Abbott is ordering ERCOT to come up with solutions to make sure the state never experiences an outage like the one we’re in now. 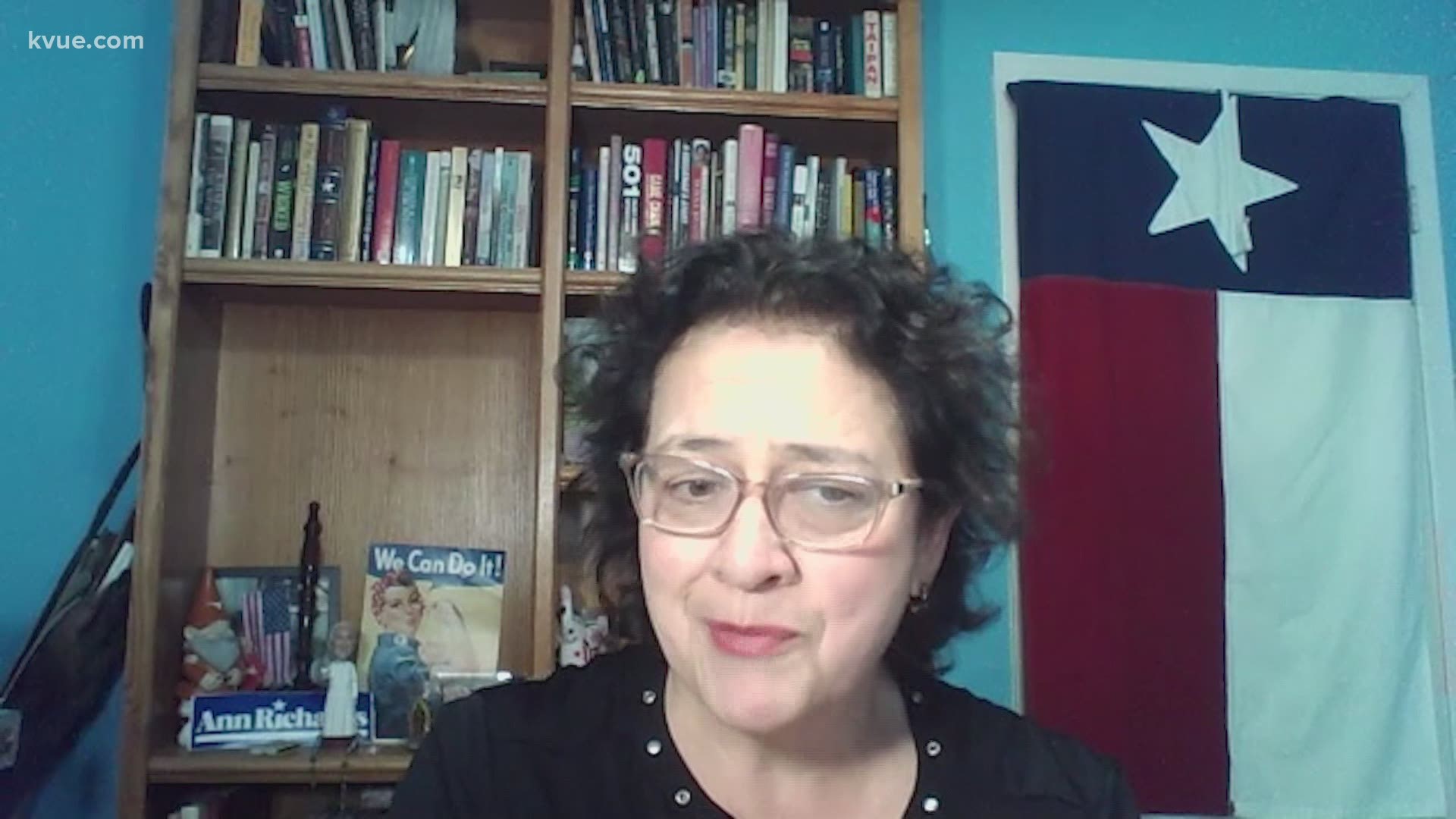 AUSTIN, Texas — Gov. Greg Abbott is making the power outage situation in Texas an emergency item during this legislative session.

By doing that, he’s calling for an investigation into the Electric Reliability Council of Texas, or ERCOT, to come up with solutions to make sure the state never experiences an outage like the one we’re in now.

“The Electric Reliability Council of Texas has been anything but reliable over the past 48 hours,” said Governor Abbott. “Far too many Texans are without power and heat for their homes as our state faces freezing temperatures and severe winter weather.”

Abbott is calling for changes in the decision making process, but also reform to make sure they have adequate reserves if this ever happens again.

"The core problem that occurred here was an incapability of the power generators -- which are private companies across the entire state of Texas -- to be able to generate the power to add to the Texas grid," Abbott said.

The governor said the following changes need to be made.

1. Ensure more robust production, especially of fossil fuel power, to make sure that it will be there in reserve.

2. Make sure power generators are able to withstand ultra cold temperatures of below 10 degrees for a sustained period of time.

3. Make it easier to borrow energy from other states

The governor did have some good news.

Abbott said 400,000 more Texas homes got more back overnight into this morning.

Now, on that note, I will add some good news, and that is over the course of overnight in this morning, power generators were able to add more power to the system. And this morning there were 400000 additional homes that were that were provided power and there would be more than will be provided power over the day.

How does ERCOT work and what happened with this outage?

ERCOT manages the flow of electricity to more than 25 million Texas customers.

The grid is made up of four parts:

ERCOT dispatches power on an electric grid that connects more than 46,500 miles of transmission lines and hundreds of power plants in Texas. Sunday night's storm led to unprecedented demand – a new record of more than 69,000 megawatt hours.

There just was not enough power to supply the grid as power plants across the state were crippled by the frigid weather.

"A number generation plants taken offline, wind turbines frozen over in various parts of the state, one of four nuclear plants had to be taken away,” Mayor Sylvester Turner said Monday. “Huge demand, very limited supply. A system wide failure across the state."

When ERCOT declared an emergency, CenterPoint, the company who delivers the power to Houston-area homes, had no choice but to start rolling blackouts and now long lasting outages. In other words,  because it's a power generation problem instead of a transmission problem, CenterPoint cannot directly address the situation.

Your local electric company can't do anything either. That means it could take even longer to get power back. Perhaps even into Tuesday.