More than 250 children will never see graduation. They'll never marry. They will never have children of their own. 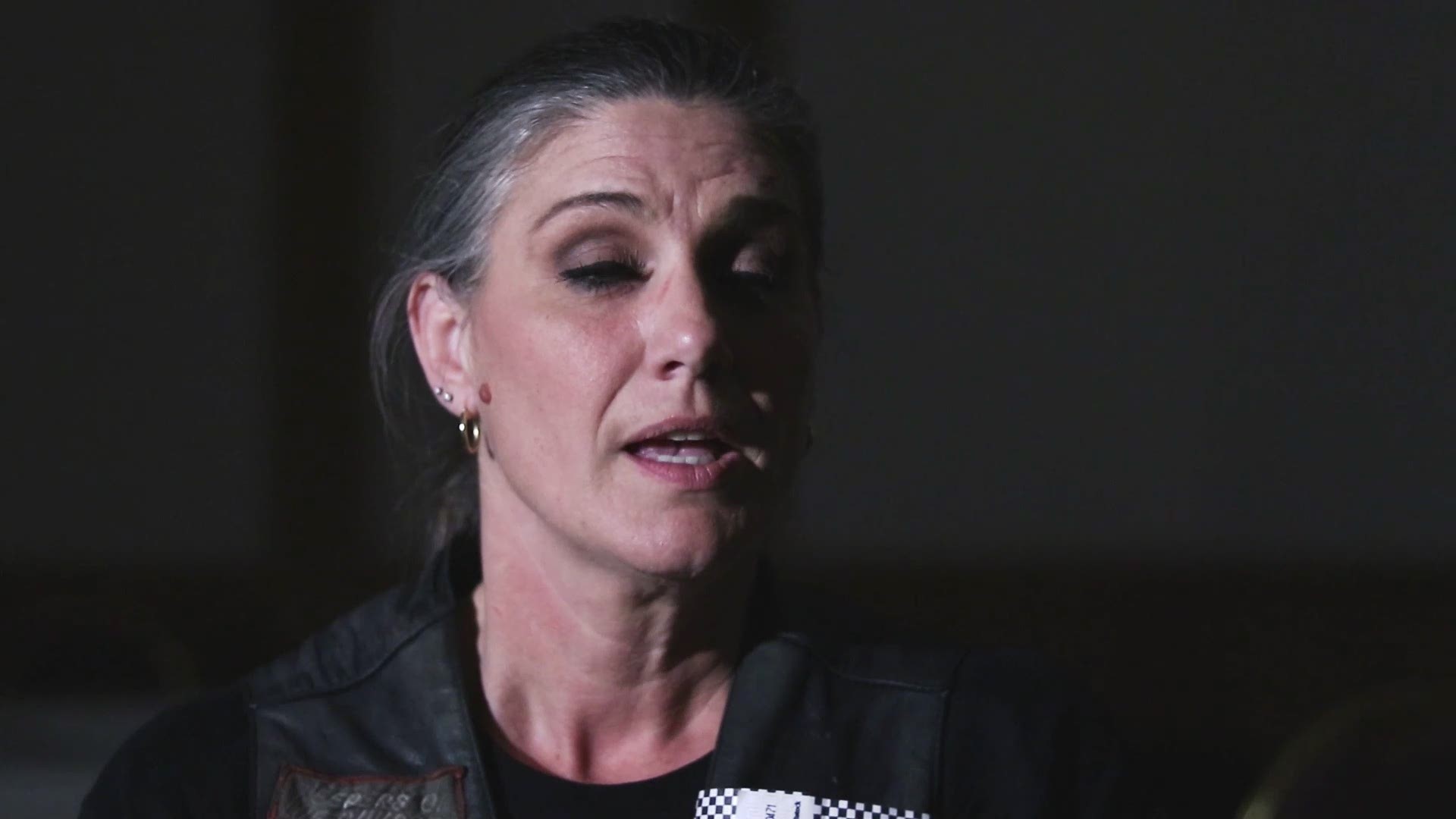 All members asked to be called by their B.A.C.A. of Texas name for our report.

H. was given her name by her peers, part of an inside joke. Her history isn’t as lighthearted.

“Sexual abuse started when I was four until the time I was eight. When I made my outcry to my mother, she didn’t believe me. I became more of a pass-around kid – went from this relative to that relative,” H. said.

Alcohol and drugs fueled the abuse.

“I had teeth knocked out and cheekbones broken,” H. said.

So that’s where H. and her friends help.

They’re part of B.A.C.A. of Texas. B.A.C.A. is an international organization.

"We exist as a body of bikers to empower children to not feel afraid of the world in which they live," its mission statement shows.

“They have us in their back pocket,” H. said.

“When I got to see just how ugly child abuse is, I think it really kind of opened my eyes,” B.A.C.A member "Daddy Long Legs" said.

The group works with prosecutors.

“This child is going into the courtroom with no family support whatsoever. The perp has all their support in that courtroom,” B.A.C.A. member "Key" said.

Key is the president of B.A.C.A. of Texas. They give support and are there as allies.

“Stay very stoic – you certainly don't want the child seeing you grimace at some of the things they're saying because it makes them feel ashamed, and they have no reason to feel ashamed,” Daddy Long Legs said.

Daddy Long Legs is in charge of chapter development for the nonprofit in Texas.

Data from DFPS shows March 2021 injury investigations for 36,683 children. Of those, 63 children may be either sex or labor trafficked.

No county is immune. Data for Travis County shows 1,178 children involved in DFPS investigations in March.

“It’s exhausting but there is such a reassurance, whether I win or lose, that child’s safe because someone believed them,” Wolf said.

B.A.C.A. members from around the state will ride into Austin on April 24. They’re placing 251 teddy bears outside the Center for Child Protection – one bear for each child abuse death last year.