The film's director and one of victims' mothers spoke to KVUE about the tragedy. 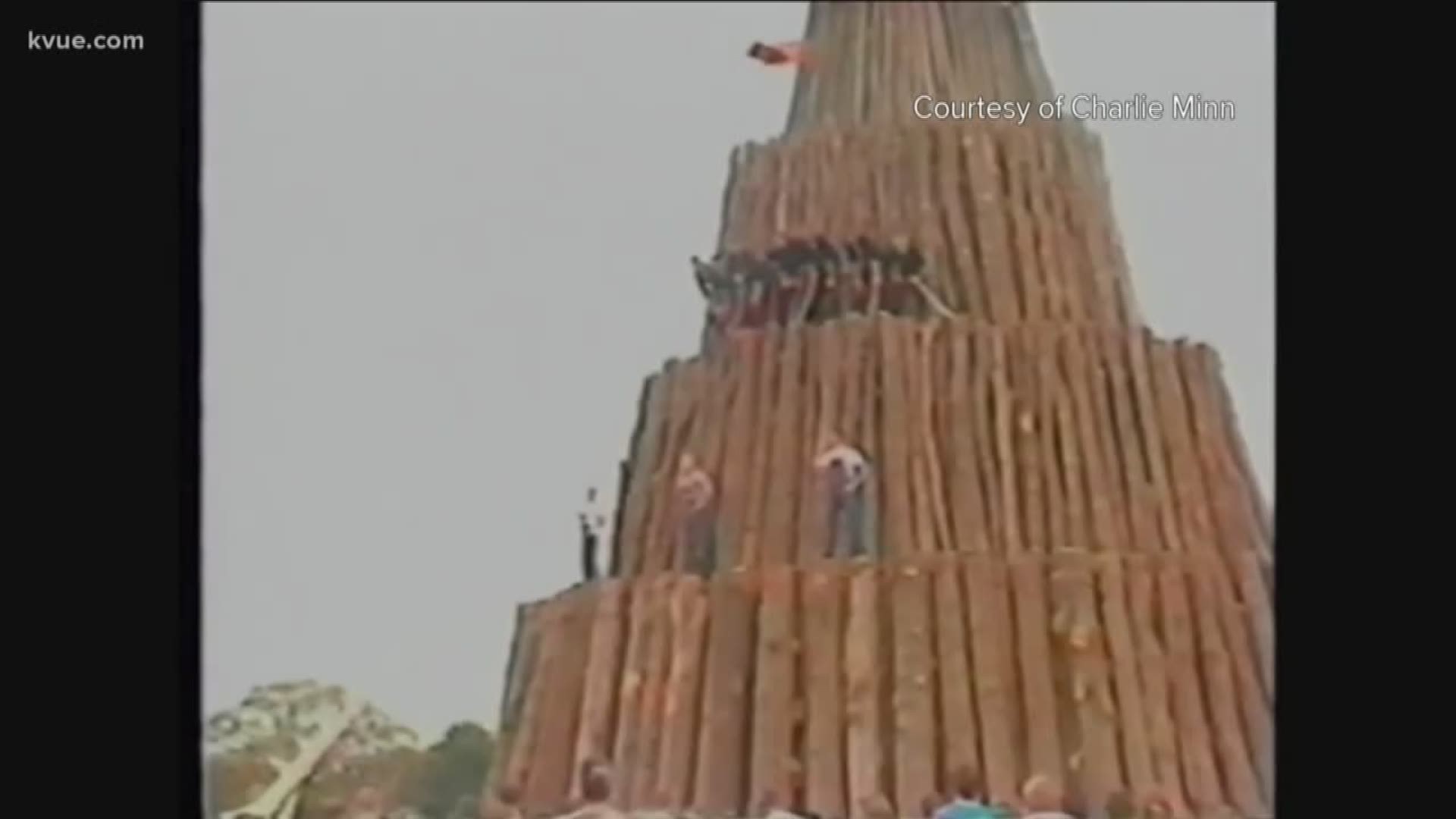 AUSTIN, Texas — A new documentary looking into the 1999 Aggie Bonfire collapse is set to premiere in San Marcos this week.

The director of "13th Man," Charlie Minn, dropped by KVUE on Sunday to discuss the film.

On Nov. 18, 1999, 12 people were killed and 27 others were injured after a bonfire stack fell at Texas A&M University in College Station.

"I was just shocked that – how the university didn't supervise it better. This was completely student-run but the thing that A&M cannot ever get around is that this happened on their campus," Minn said. "These things cannot happen. We cannot have young students with tremendous futures being taken away from us. We should never forget that. Too many young people pass away. Lives forever altered, families devastated. So after 20 years, I thought it was a good time to bring the story back to honor the fallen."

Janice Kurlee, who lost her son in the collapse, also spoke with KVUE. Kurlee remembers that day and how her son bravely directed others to be rescued before himself.

"When he was on the stack, rather than say, 'Come get me, come get me,' he said, 'I'm OK. Help my buddies first' and pointed out at least five other people," Kurlee said.

The film's title comes from John Comstock, who was called the "13th Man" because he was supposed to be the 13th casualty of the collapse. But he miraculously survived after being the last one pulled out of the stack alive. He has since lost a leg.

"13th Man" premieres in San Marcos at the EVO Starplex on Friday, Nov. 15. For more information, visit the film's website.