A Texas State student said Haven at Thorpe Lane Apartment Complex is denying him the five months of free rent he was promised due to construction. 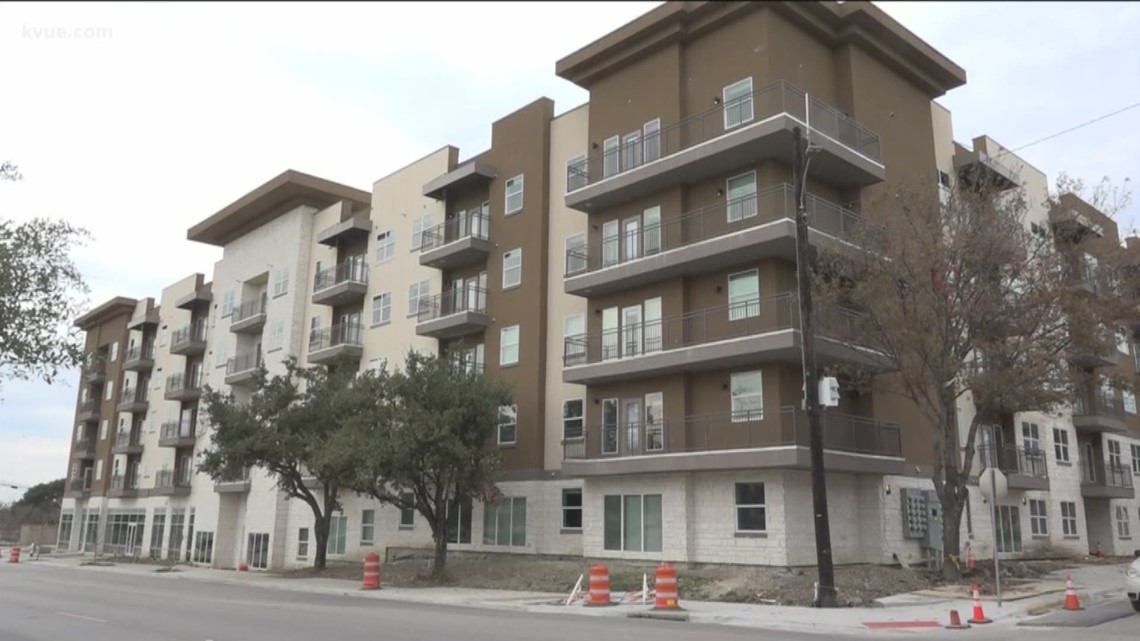 SAN MARCOS, Texas — In September 2019, KVUE reported some Texas State students said they couldn't move into Haven at Thorpe Lane Apartment Complex because the units were still being built.

Four months later, Avery Calvin, a Texas State University junior, told KVUE the apartments are still not complete and now the complex is not following through on its promise of five months of free rent.

The PR company for the complex sent KVUE the following statement back in September: 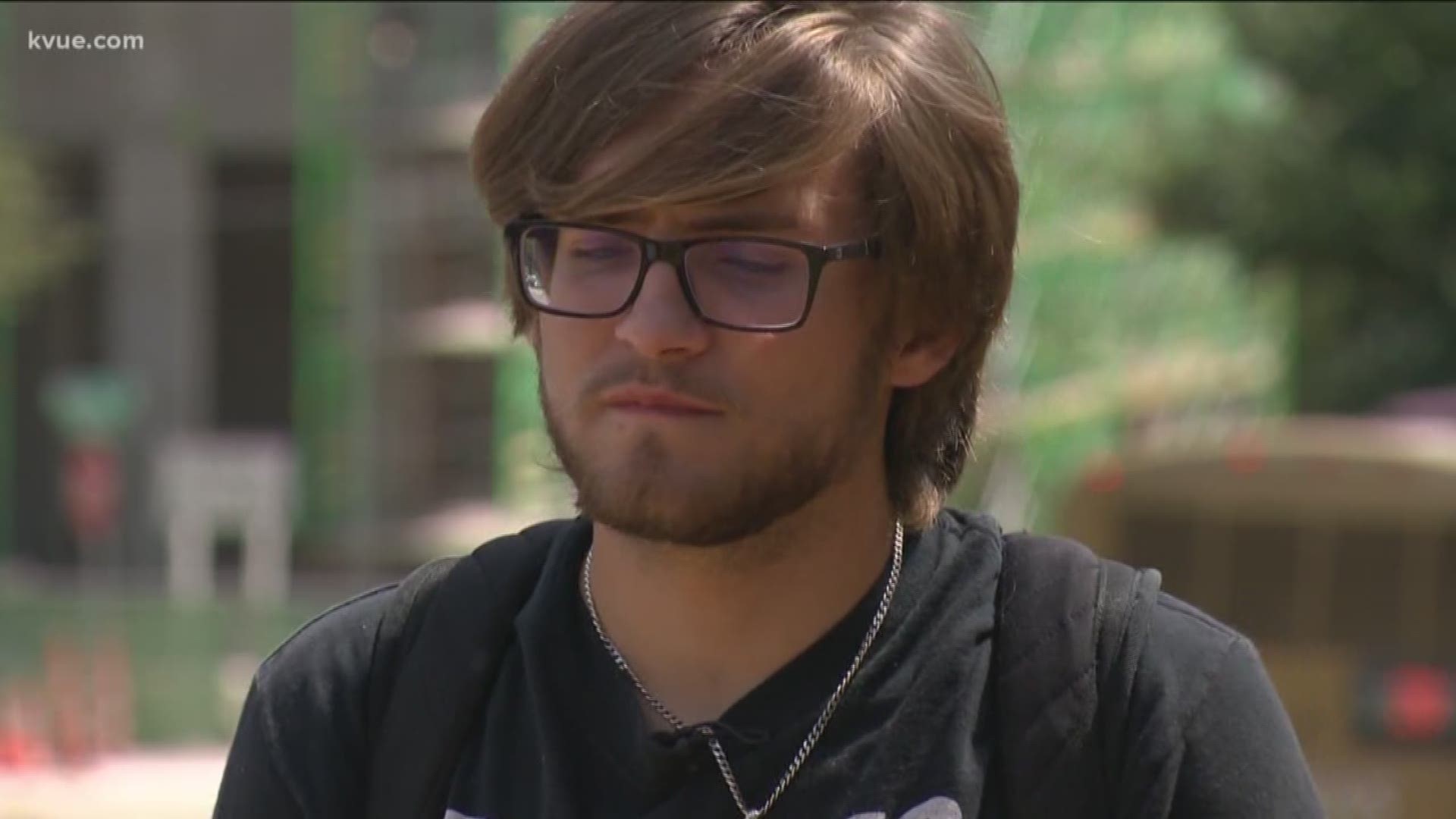 Calvin picked the first option, not thinking it would take them over four months to complete the apartments. So, for an entire semester, Calvin jumped from couch to couch to find a place to lay his head.

On Friday, Calvin received an email which seemed to be good news. The email said they are getting closer to finalizing a move-in date. Except now, he will be getting only one month free, instead of five months.

"I asked the leasing agent at the office do you think they are going to revise the addendum for the rent," explained Calvin. "He said 'honestly, no I think y'all are stuck and have to pay in March'."

School starts in two weeks and Calvin still doesn't have a move-in date.

KVUE reached out to the apartment complex about this issue again, but have not heard back at this time.

'Today was the happiest day of my life': Teen rings bell signaling the end of 3.5 years of chemotherapy