Last year 21-year-old Austin Rice was indicted on a Class A misdemeanor charge of furnishing alcohol to a minor. 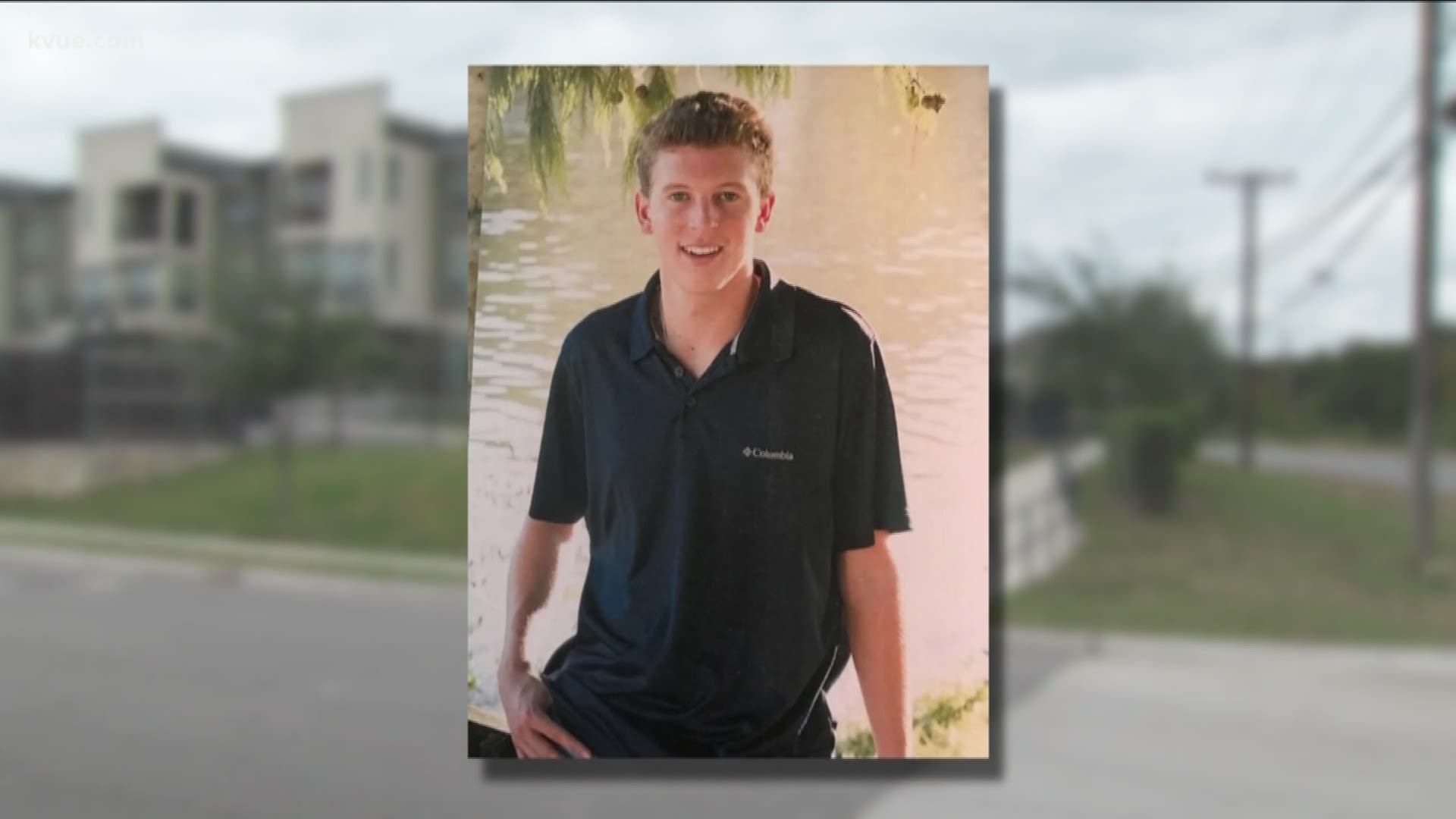 SAN MARCOS, Texas — A man who provided alcohol to Texas State fraternity pledge Matthew Ellis soon before he died has been sentenced to two years’ probation.

Last year 21-year-old Austin Rice was indicted on a Class A misdemeanor charge of furnishing alcohol to a minor. He pled “no contest” in December, resetting the case for sentencing.

Ellis was a sophomore from Humble, Texas and a pledge for the university's Phi Kappa Psi fraternity. He was found dead the morning after the fraternity event when his friends noticed he wasn't breathing and called 9-1-1.

Rice had provided a bottle of bourbon to Ellis as part of his induction into the fraternity. Both students were 19 years old at the time.

Ellis had a BAC level of .38 -- more than four times the legal limit to drive in Texas. His death happened as part of a national wave of fraternity deaths due to hazing and alcohol abuse and prompted Texas State officials to suspend all Greek activities on campus until a full review into his death.

RELATED: No businesses to be disciplined in Texas State frat pledge death

At Wednesday’s sentence hearing Rice said the alcohol was provided as a gift, according to District Attorney Wes Mau. Rice said he took the bottle away from Ellis before leaving the party and driving back to his apartment, where Ellis later died of alcohol poisoning.

Ellis’s father, Paul Ellis, told the hearing his son was a shining light in his community, and he hoped some good would come out of his death, the District Attorney said.

In addition to a suspended sentence and two years’ probation, Judge Robert Updegrove also ordered Rice to cooperate with an investigation into who sold the alcohol to Rice.