Students at Texas State were outraged after Texas State Student Body President Connor Clegg was not impeached Wednesday for controversial social media posts he allegedly made in 2014 and 2017. Two-thirds vote by the student house and senate is required for impeachment. Two-thirds of the legislators did not show up to the meeting. 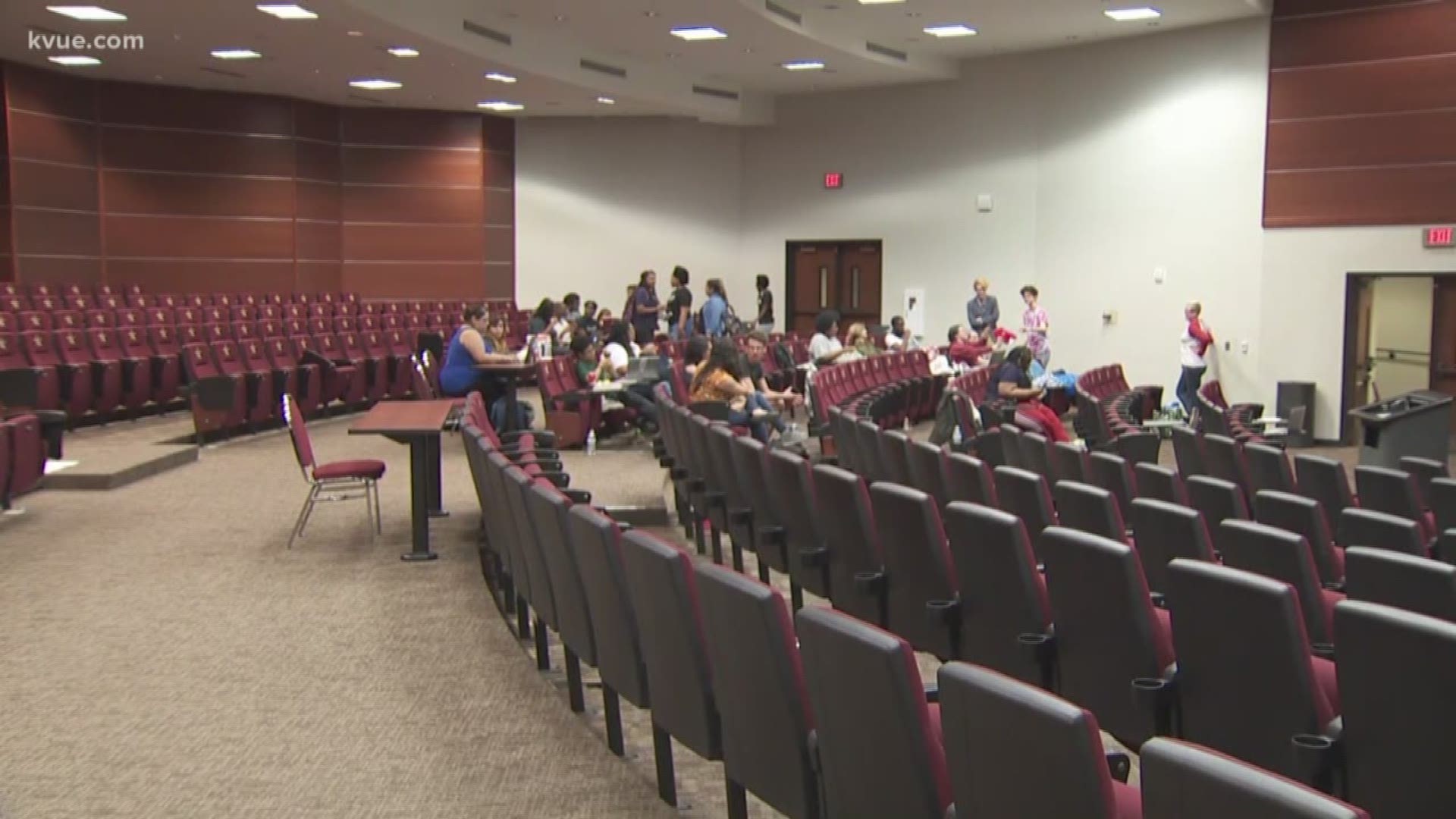 The tension between students and student government has been going on since posts allegedly made by Clegg in 2014 and 2017 surfaced. Students said the post shows Clegg making fun of Asians and nuns.

“Students are outraged that this person is still in power," Gasponi said. "Graduate students are not coming to our school and neither are undergraduate students. Enrollment has been affected by this and other instances."

Roll-call during the meeting revealed two-thirds of the student house and senate did not show up.

Two-thirds vote is required for impeachment, so Clegg was not impeached Wednesday. Regardless of impeachment, Clegg’s term ends in 10 days.

Student Senator Preston Nieves was one of the students outraged by the issue.

“Whether you support or oppose the impeachment of Connor Clegg, the thing that transcend that the thing that’s important no matter what is that as student government representatives we have a job to do and that is represent the students and sometimes that requires answering difficult questions,” Nieves said.

The group of students refused to leave after the trial ended until they received an explanation from school officials as why Clegg was not impeached. School officials said they are working on a plan.

According to the school newspaper, The University Star, Clegg has apologized for the posts.

“It was stupid, it’s stupid high school, locker room talk if even,” Clegg said to The University Star. “I remember I was in Europe, having fun and at the time I thought it was funny. Now, I can guarantee that I have grown up since then.”

Several students are also calling for the resignations of those student senators who did not show up.

A new Student Body President will take office in the fall.