The student body president of Texas State University said he hopes administration remembers the benefits sororities and fraternities have on campus and in the community. 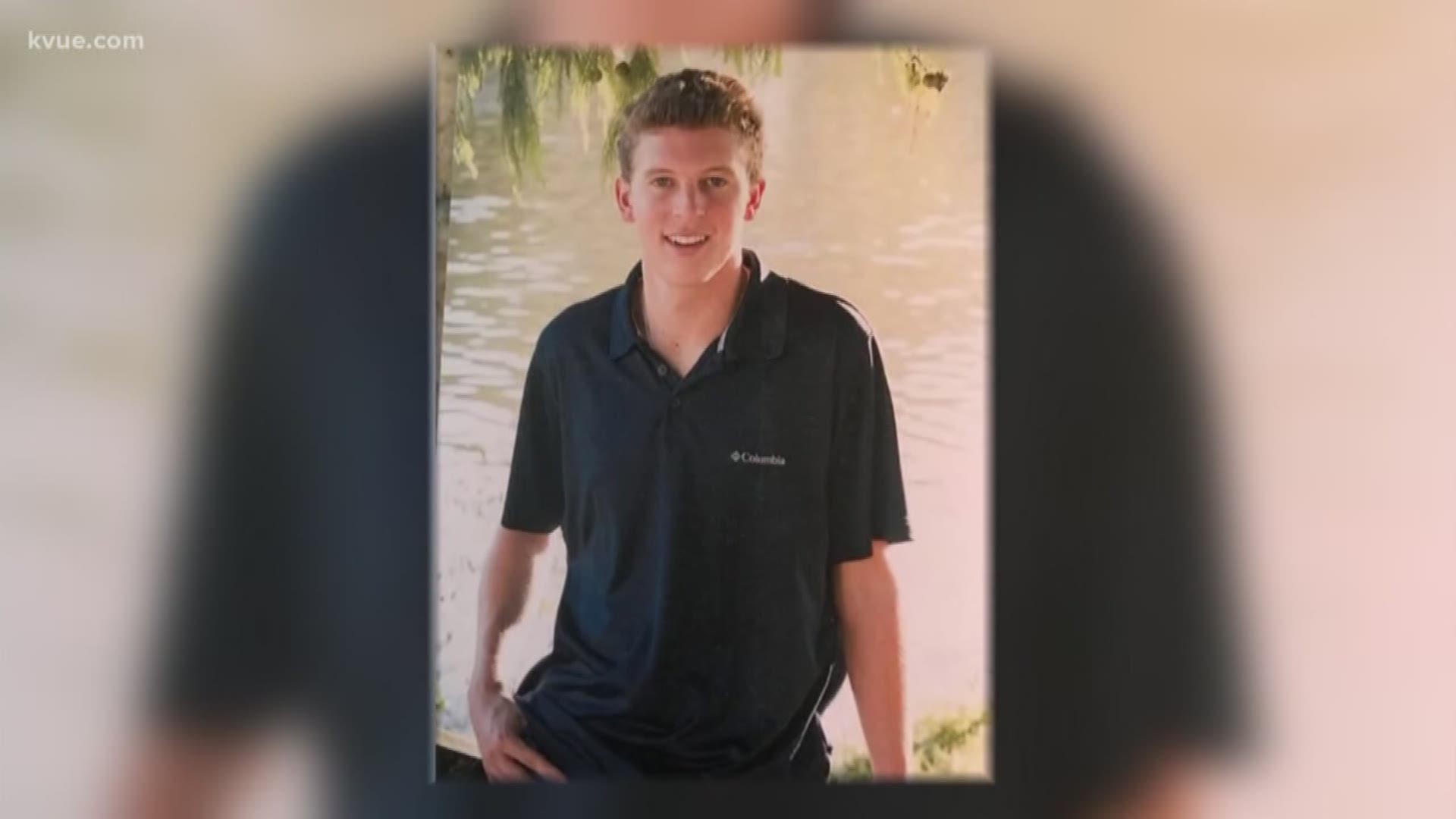 “We're a very large campus, but we have a very close-knit community,” Clegg said.

The university’s president suspended all fraternity and sorority activities on campus following the new member’s death.

'I'm going to carry Matt with me until the end': Vigil held after Texas State student's death

“It stops chapter meetings, it stops everything,” Clegg said of the suspension. “It stops any educational aspects that new members engage in about hazing.”

He said hazing on campus needs more attention. However, he said it will be difficult to get all the Greek life members in one place with the current suspension.

“We have to have these people to be able to meet together and assemble to talk about things,” Clegg said.

Those with the university explained the suspension is not their way of getting rid of Greek life. They said they are currently working to look into internal affairs within the system.

“A lot of people are saying it was time that it happened,” Clegg said. “But then, I walk by meeting rooms full of presidents of sororities and the Panhellenic council, and they're crying. And I'm thinking to myself, what did these women do to deserve to be kicked off campus?”

He went on to explain the benefits of fraternities and sororities on a campus and for the community, including raising thousands of dollars for different philanthropies.

Clegg said he hopes administration takes that into account.

“We've got to make sure we get them back on there so they can take care of the community and continue to foster this sense of brotherhood or sisterhood on campus,” said Clegg.

University officials said they expect to have an update of any protocol changes in the spring.