The girls are working to hold on to the title as they head for the playoffs. 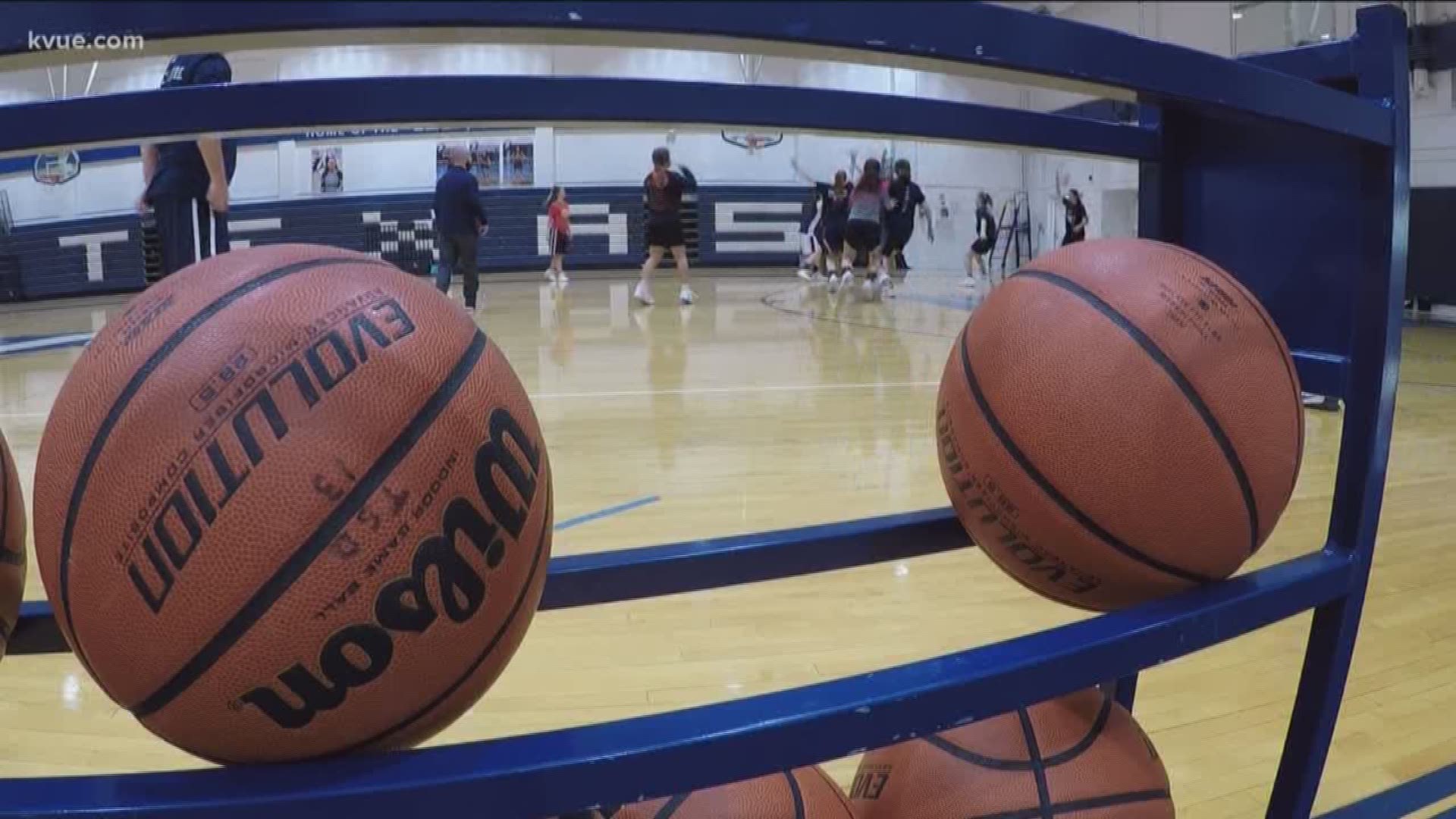 AUSTIN, Texas — 31-0. That was the Texas School for the Deaf Varsity Girls basketball team’s record as they headed into the first playoff game Tuesday night.

"To have 31 wins, no losses, it pumps me up,” senior Leila Sicoli said.

"This year has been an amazing run for us,” Head Coach Brian Sipek said.

"I think that this season has been unexpected and amazing in terms of how we've gone that far. I never really expected that we could, and then we did, but the season's not over, and we're still working towards some goals," senior Sunita Schmidjorg said.

"We put it all out there, we work hard, and we have that same goal and we maintain it,” Sicoli said.

"Every game that we win is great, but we're always striving for more,” Sipek said.

Sipek said they made it to the final four last year, but didn't get the big win.

So this year, they're working hard to work together.

"Just this team, the bond, the chemistry between us, it's been great,” junior Kaci Ketchum said.

"This is such a team sport, so if we work hard together, we're going to see the results,” Sipek said.

It's work that these athletes said a lot of times their opponents underestimate.

"I think that everyone tends to think that because we're deaf we're not as good,” Junior Ashlene Etkie said.

"I think that most teams think that, 'Oh, they're deaf players, they can't really play like we can,' and that's not it, we just can't hear. We play our hearts out on the court,” Ketchum said.

Now, they're proving those people wrong in a clear way that everyone can understand.

"It feels good, it doesn't just prove it to the teams, it proves it to everyone in the community, even into the deaf community, to our nation, to the world,” Etkie said.

Proof that these players hope will translate off the court too.

"We work harder to prove to the hearing community that we can play, and it's not that thought of deaf can't, it's deaf can,” Schmidjorg said.

And it's that message that is truly the win.

Then they played in San Marcos on Saturday at 2 p.m. vs. Geneva School of Boerne. They won by a free throw after the buzzer, 30-29. 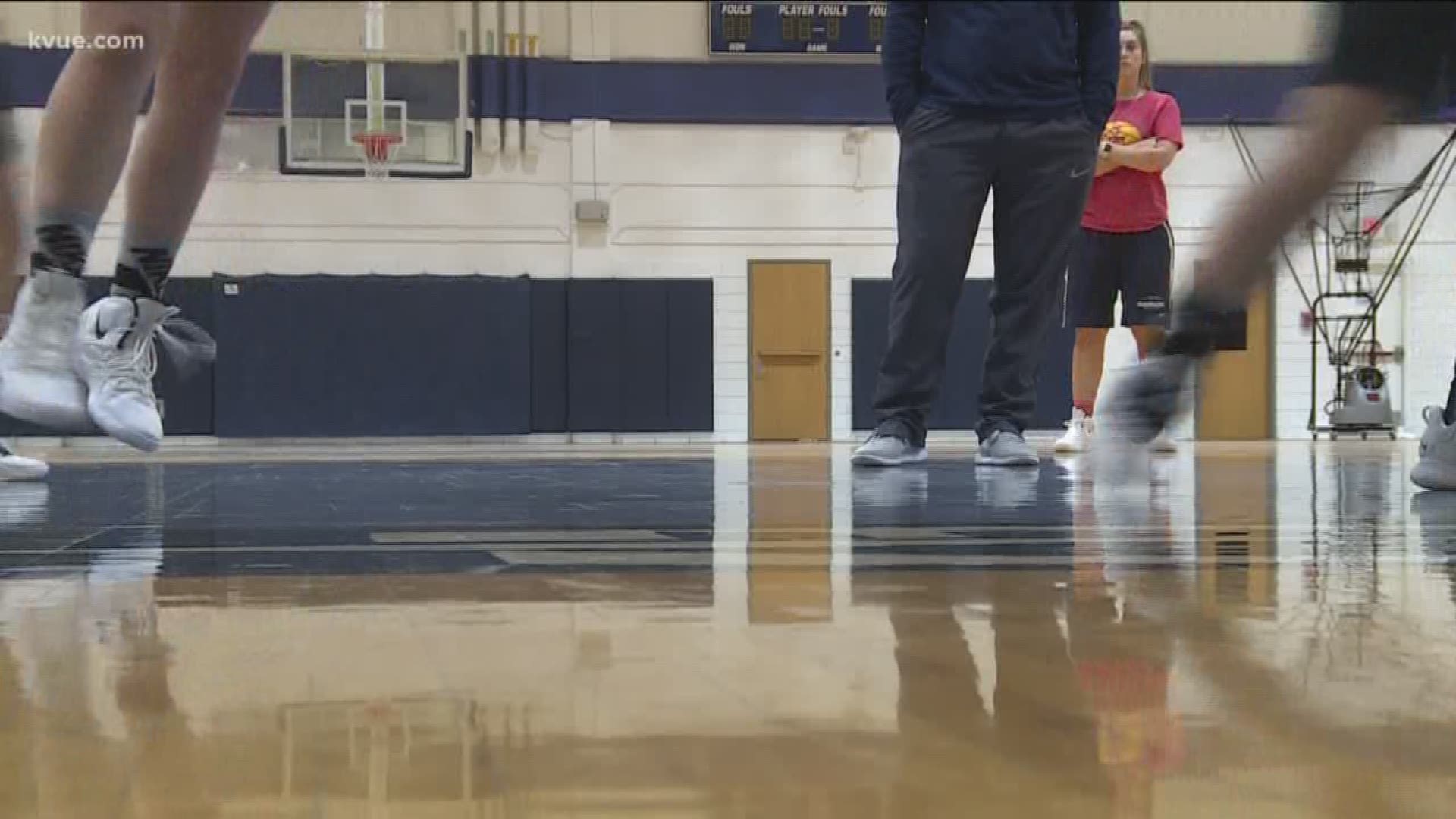 Their next game is scheduled for Friday in Waco at Robinson High School.

You can check out their schedule here.