Rep. Vikki Goodwin joined a group of officers to discuss the filing of an amicus brief at the Texas Capitol on Monday. 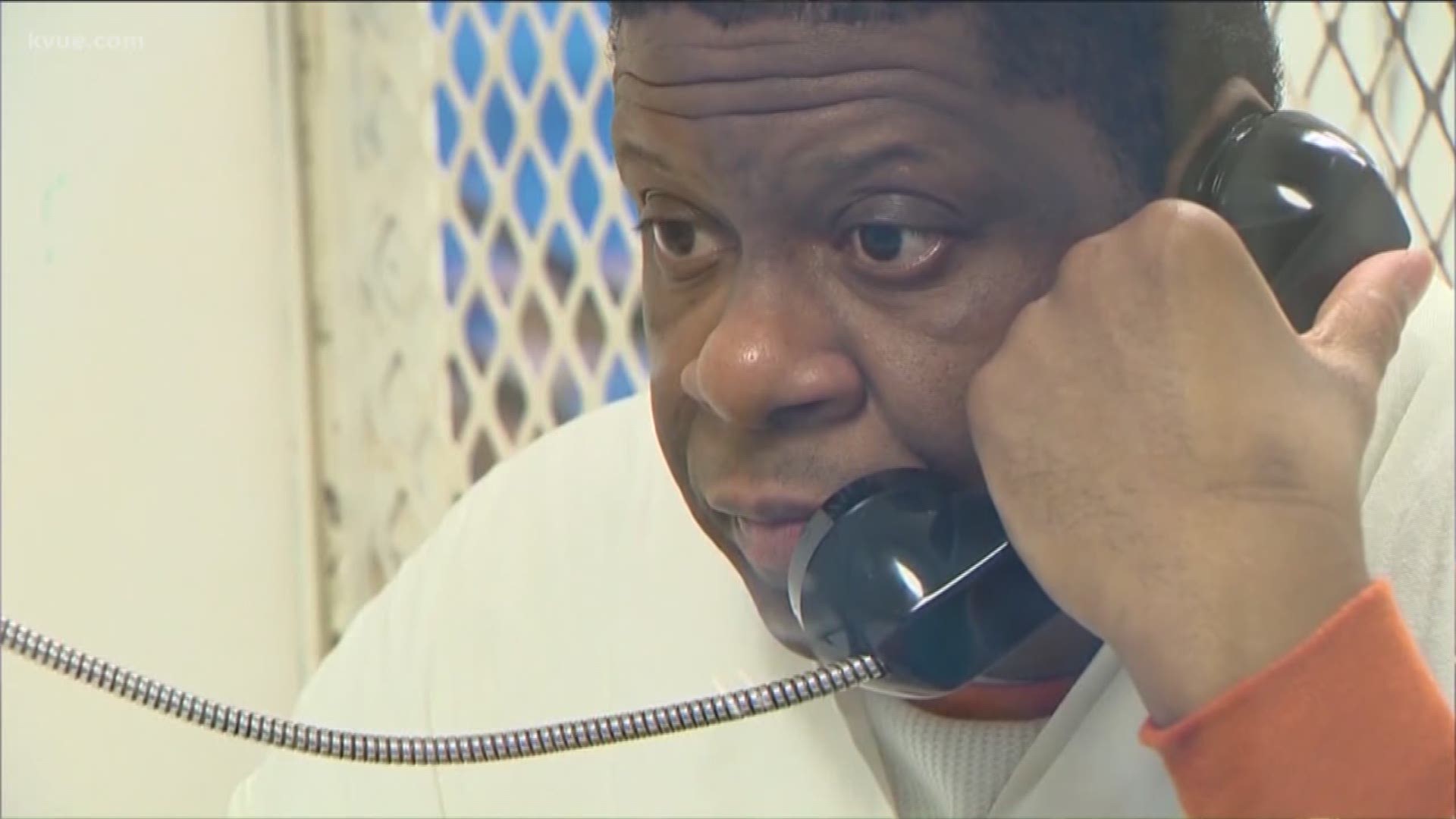 AUSTIN, Texas — On Monday, Oct. 28, Texas representatives and law enforcement officers held a press conference at the Texas Capitol to discuss their filing an amicus brief for Rodney Reed.

An amicus brief is a legal document that has been filed in appellate court cases for non-litigants with a strong interest in the subject matter. These briefs help advise the court of relevant and additional information to consider.

Texas State Representative Vikki Goodwin and other dignitaries attended the press conference, as did current and former officers.

Reed was convicted in the 1996 death of Stacey Stites after DNA tests linked him to the murder. His execution date is currently set for Nov. 20.

Ahead of the press conference, Rep. Goodwin said, "I don't think anyone can say [Reed] is guilty without a shadow of a doubt. And I don't believe we should carry out the death penalty when there's doubt about the truth of the case."

She elaborated at the press conference.

"I'm deeply concerned that the State of Texas is about to execute a man who is potentially innocent of the charges against him. As I learned more about this case, I am more convinced that he did not receive a fair trial, that there was racial bias against Rodney Reed and Rodney Reed did not kill Stacey Stites," Rep. Goodwin said.

Rep. Goodwin said many facts have come to light that were not disclosed in the trial. She said she will be sending a letter to Governor Greg Abbott asking that he grant a 30-day reprieve for Reed, and she is also asking the Texas Board of Pardons and Paroles to review the evidence in Reed's case, including new evidence.

"I have been in law enforcement for almost three decades, honored to serve and proud of my work in the community. As I looked into the [Reed] case, there were many things that just didn't add up," Williamson County Constable Deke Pierce said. "As I began speaking with other cops, and realized we saw the miscarriage of justice, we united to do everything in our power to right this wrong."

Pierce said the brief is sponsored by himself and 12 other active and retired law enforcement officers with over 250 years of combined experience. He said filing the brief serves as their opportunity to do their part to "right a wrong."

"Not only would moving forward with Mr. Reed's execution be cruel and immoral, it would also undermine the rule of law and the legitimacy of the very system we, as law enforcement officers, swore to uphold," Pierce said.

On Tuesday, more than 40 pastors will also call on Gov. Abbott to stop Reed's execution. They will rally at Greater Mount Zion Church in East Austin at noon.