The "red flag" laws would allow citizens to file a petition to have a firearm taken away from a potentially dangerous person. 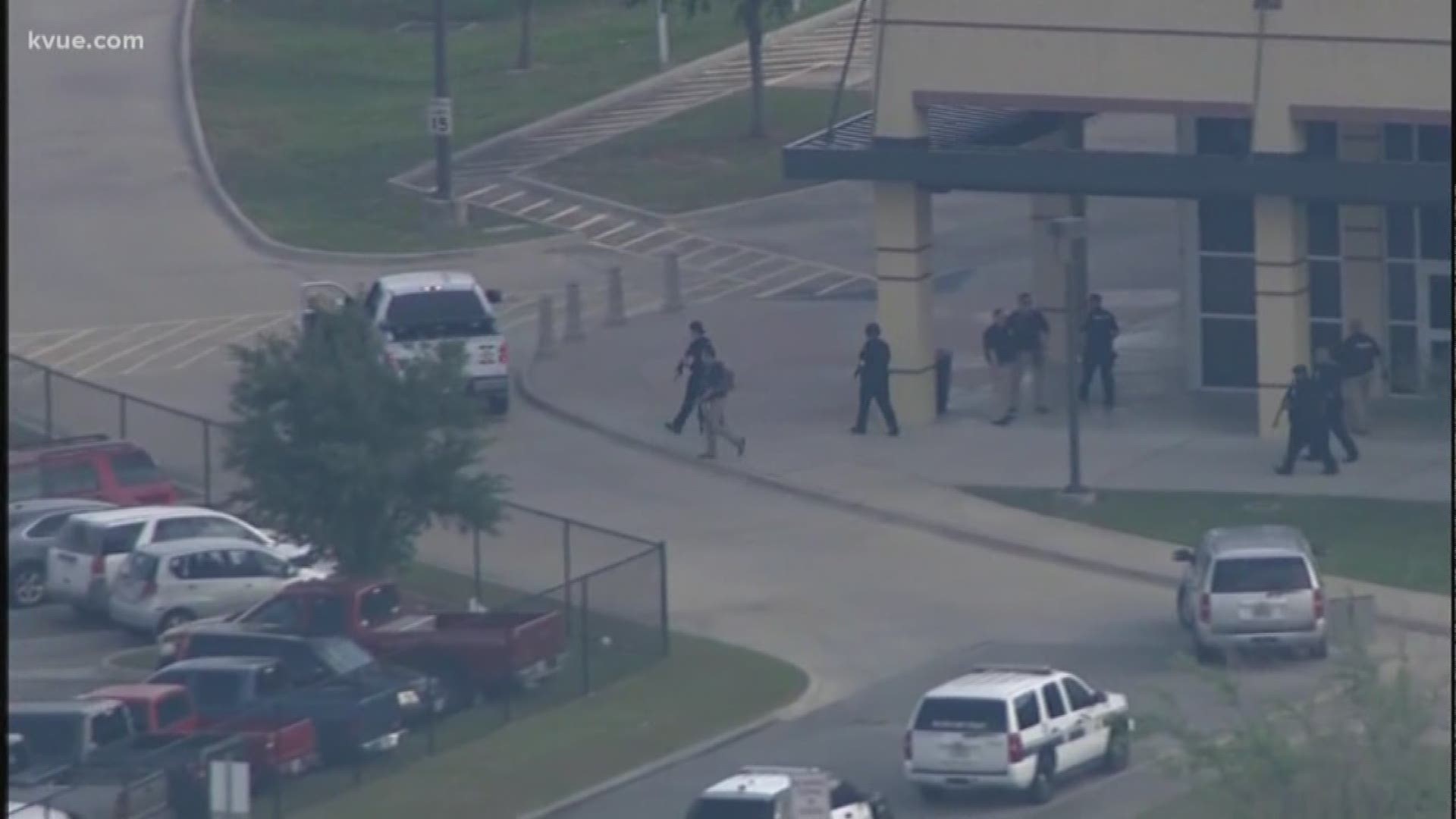 AUSTIN -- In the wake of the deadly school shooting in Santa Fe, Texas lawmakers are looking at solutions to keep something like that from happening again.

Public testimony unfolded at a hearing Monday to discuss potential “red flag" laws, which would allow citizens to file a petition to have a firearm taken away from a potentially dangerous person, and safe storage laws, which hold gun owners legally responsible if a child gets ahold of their loaded firearm.

The Criminal Jurisprudence Committee with the Texas House held the hearing June 25 regarding the potential laws. The law’s intentions would be to keep weapons out of the hands of people who’ve been charged with a restraining order or involuntary treatment order.

More than 100 people signed up to speak at the hearing, which lasted all day.

Many feel this type of legislation would fill a gap in Texas law, but others say they current laws just need to be enforced.

"This is for people who are in a crisis and exhibiting dangerous behavior," said Elva Mendoza with Texas Moms Demand Action for Gun Sense in America.

While protective orders already prohibit someone from buying or owning guns, she said they don't do enough, and feels a red flag law could help.

"This is a tool that can be used when family members or law enforcement notice someone that is making threatening remarks, behaviors, exhibiting troublesome and worrisome signs," said Mendoza.

Travis County Probate Judge Guy Herman presides over mental health cases, and testified that federal law doesn't allow someone deemed mentally ill to buy or own a firearm, but not Texas state law.

He feels a red flag law could fill that gap.

But he does want to make sure there is sufficient evidence.

"I'm a gun owner, I believe in the second amendment, I want to be very careful, I want to ensure that we have due process, for an individual whose guns are forfeited, it shouldn't be used against anybody," said Herman.

Dwayne Schmidt of Bastrop worries about false accusations, and feels it's more about enforcing what's already on the books.

"All these shooters, they fell through the cracks of what's already established," said Schmidt.

Instead, he thinks the focus should be on mental well-being.

"You think they can't get another weapon somewhere, you think that's going to make them more angry or not, it doesn't give any kind of support for that person that you're saying is mentally ill," said Schmidt.

“Taking this gun away is not going to stop the anger that is there,” a representative from the Hogg Foundation for mental health said.

She said that people can recover from a mental illness, and had worries about taking guns away from those who have situational mental health issues.

Lawmakers are also looking at safe storage laws, which hold gun owners legally responsible if a child gains access to a loaded firearm. They're considering raising the age to include 17-year-olds to include people like the shooter in Santa Fe.

"When you break the law and you act in a negligent manner, there are consequences beyond your personal consequences, so we support the law and strengthening the law," said Mendoza.

"You tell me if you hear, (clap) and your house is getting banged down, window broken, three in the morning, are you going to be able to go work that combination, safe and get that fire arm out to protect yourself? No, you're not going to be able to do that in time," said Schmidt.

Now it will be up to the lawmakers to decide how to protect Texans rights and safety.

Before any of this would become law, a bill would have to go before the legislature next session, which starts in January.

Follow reporter Christy Millweard for updates from the hearing: