Nurses across the state of Texas push through the holidays, as several cities are facing staff shortages amid a surge of COVID-19 cases. 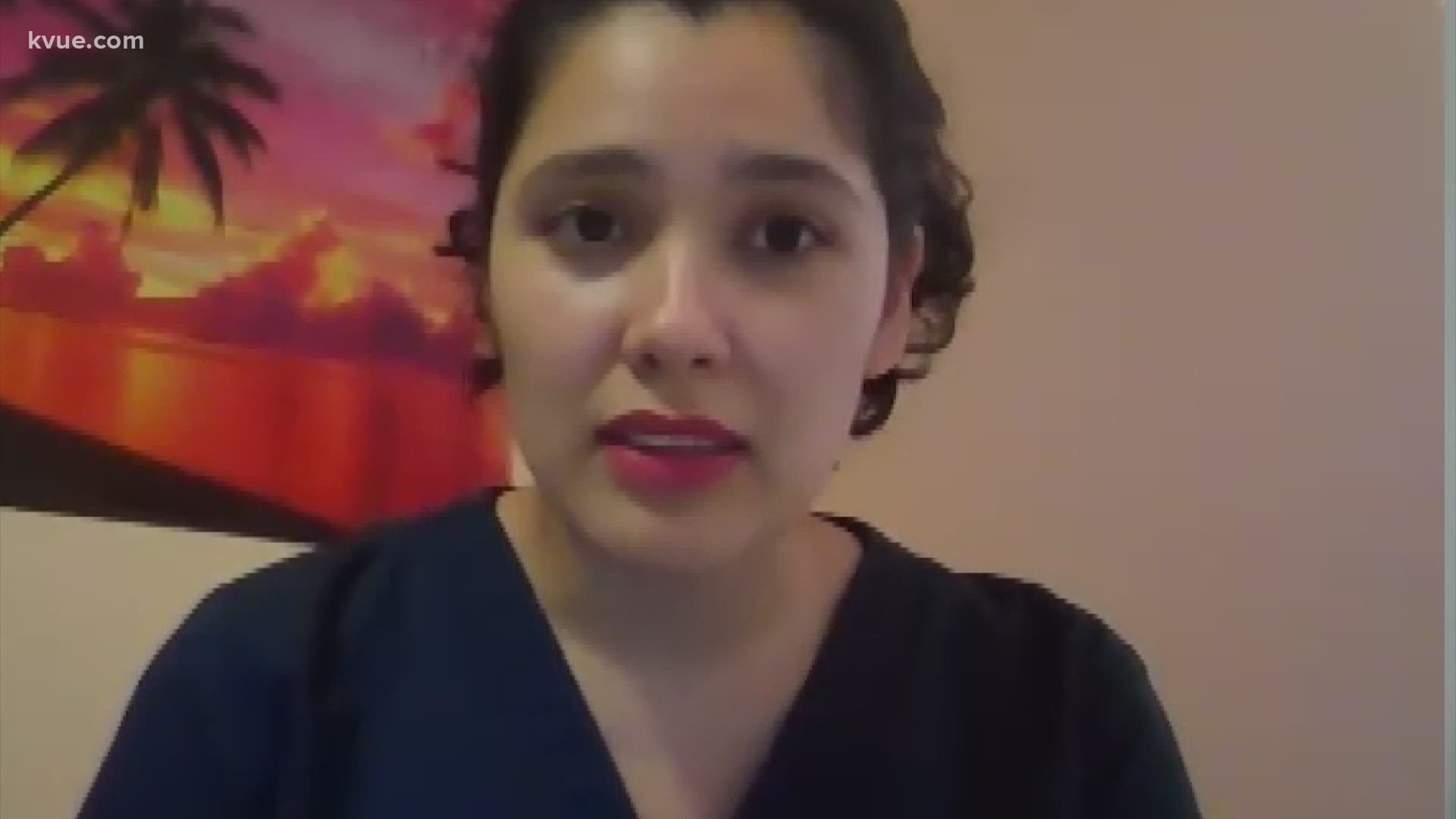 AUSTIN, Texas — Every morning bright and early, Monica Carbajal puts on her scrubs and goes into work at Ascension Seton Medical Center in Downtown Austin as a nurse.

It's something the native Austinite has always wanted to be.

"I became a nurse because I wanted to help people, I would always help my parents and their medical needs and translate at their doctors' appointments," she said. "So I kind of just took a love of helping people and helping my community."

But with the colder months ahead and with COVID-19 cases on the rise, she realizes the hard days are far from over.

"We do test everyone that comes in our hospital, but there's always that possibility of getting it, but now with the flu season, I think, it's going to be even more chaotic," said Carbajal

Other nurses are feeling that same pressure across the state as several Texas cities are already running low on staff.

CEO of the Texas Nurses Association, and a registered nurse herself, Cindy Zolnierek weighs in.

"Right now, nurses are in the trenches caring for patients – extremely ill patients. They are being stretched, they are being placed in more environments than they're used to because we need all hands on deck," she said.

More than anything, she said nurses and healthcare workers need support and respect more than ever.

"Initially, being called heroes sounded really good, but they're kind of tired of that now, it's gone beyond that," said Zolnierek. "What they really want is everyone to follow the recommendations, wearing a mask, limiting your own exposure."

As more Californians arrive in Texas, an exclusive community has become increasingly popular for relocation