Two Texas senators are working to stop an all too common practice known as "passing the trash," what happens when an educator accused of having an improper relationship with a student resigns, only to be hired by another district. 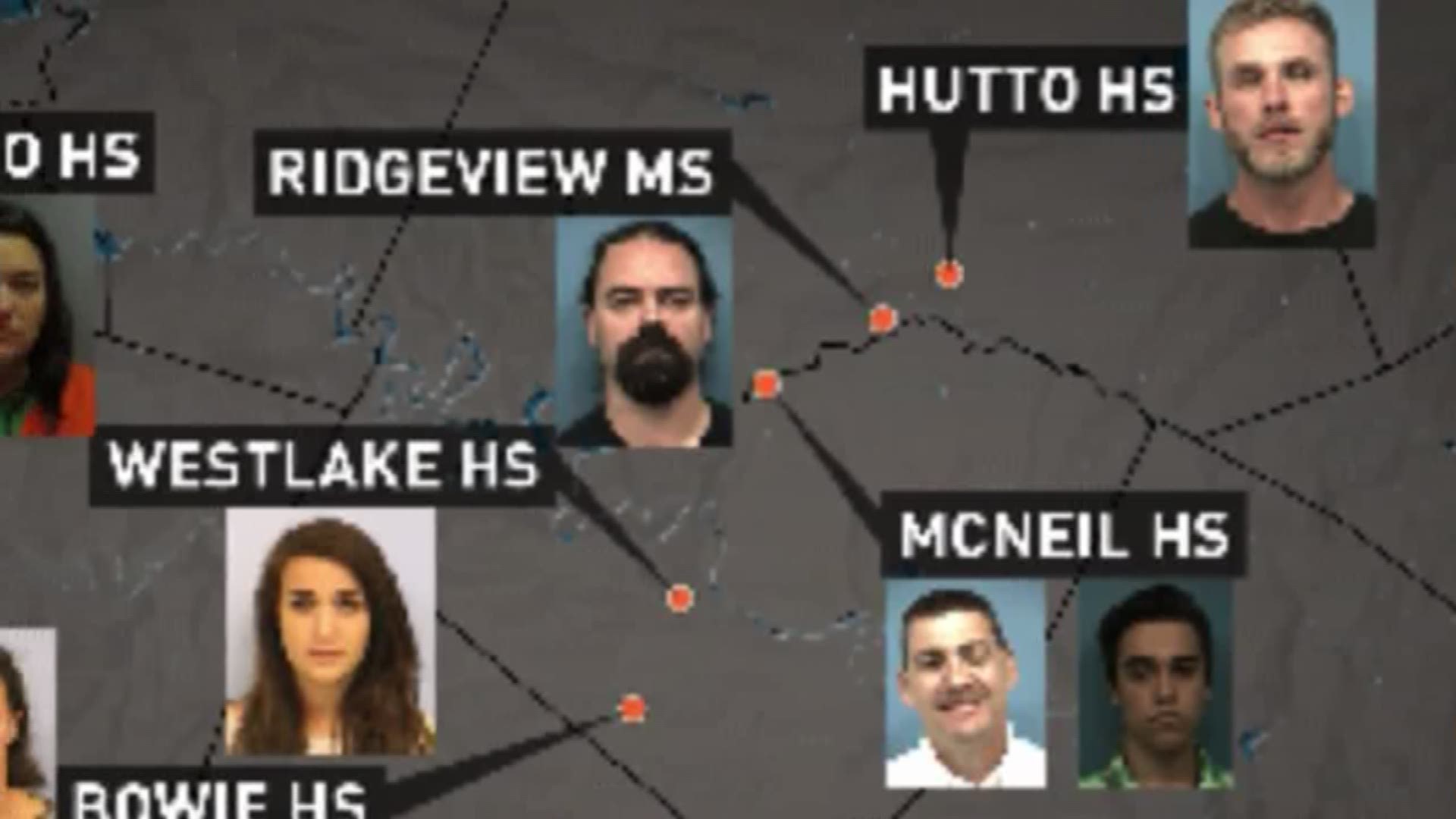 If it seems like you're hearing more reports of improper relationships between educators and students, it's because you are.

"We have a problem with this in society," said state Sen. Paul Bettencourt (R-Houston). "We've had a 43 percent increase in one year. The reports are coming in from media all over the state."

Those reports are also highlighting an alarming problem, referred to as "passing the trash." It's the common practice of educators who resign from a school district after being accused of an improper relationship with a student, only to be hired by another district.

The Senate Committee on Education heard two bills aimed at stopping the practice Thursday. Senate Bill 7 was filed by Bettencourt, and the other bill is Senate Bill 653 from state Sen. Van Taylor (R-Plano).

"We're looking at increasing the subpoena power of the Texas Education Agency has," Bettencourt explained. "We're looking at basically forcing reports for principals and school districts, superintendents about problem teachers that exist in their organization. And more importantly we're setting up a system that allows licenses to be revoked."

Bettencourt's bill makes not filing those reports a crime.

"This is a big problem," Taylor said during the meeting. "It is a broken system and this is why it requires a very substantial piece of legislation."

Taylor's bill is the largest he's ever filed totaling 45 pages. It attacks the issue from all angles by doing the following:

"To solve this problem, you've got to start from beginning to end, right. You can't just solve one piece and say 'We're done,'" said Taylor.

The comprehensive bills have supporters on both sides of the aisle. The committee is expected to vote to send the bills to the full Senate for a vote next week.