"It was actually a very emotional experience," Campbell said while explaining the first time he'd worn the suit. "You realize that this is the best and most I've walked in eight years." 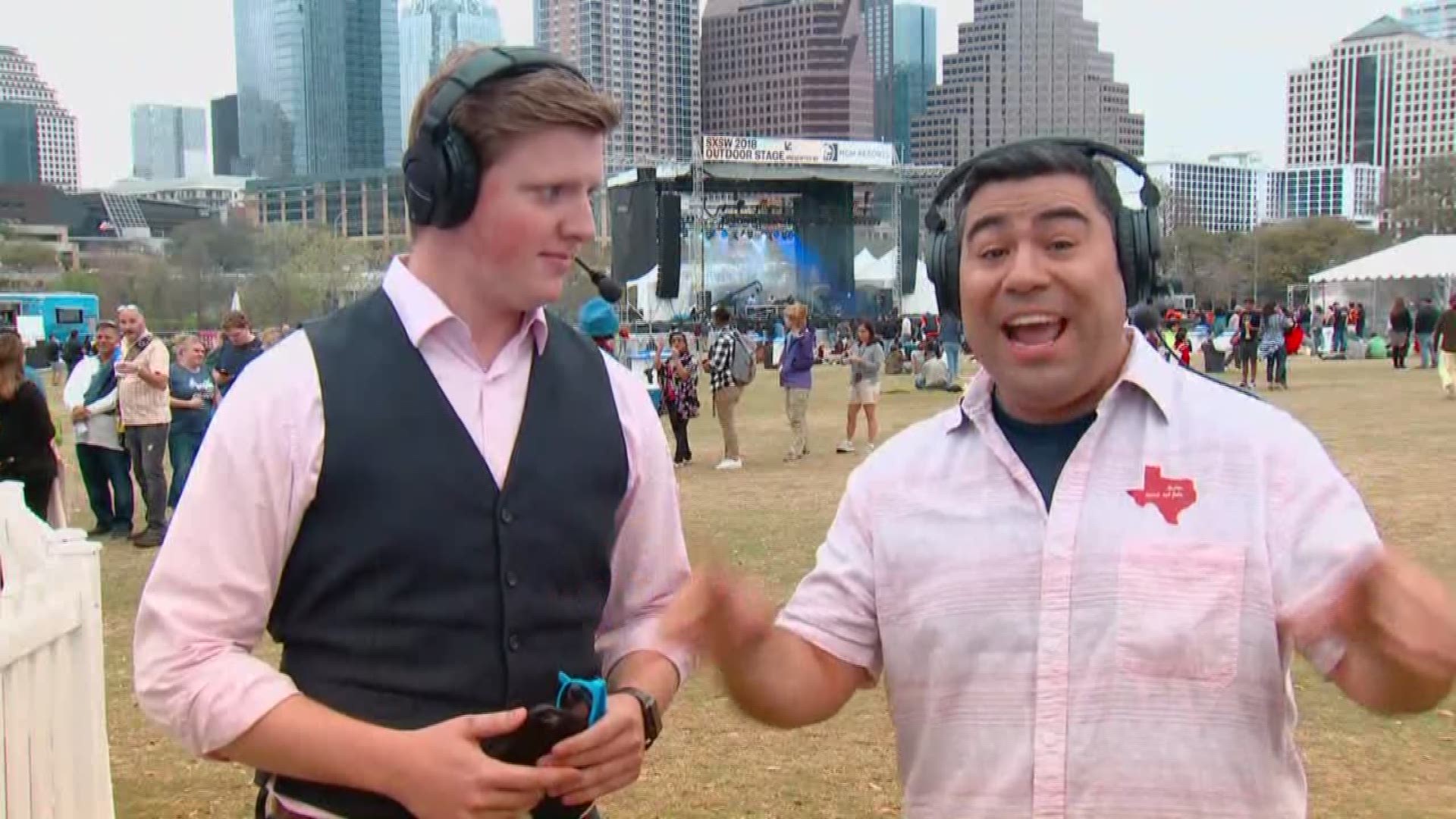 AUSTIN — On a venue stage at South By Southwest Monday, Wes Campbell demonstrated a personal and medical achievement that had been more than eight years in the making.

In 2010, while riding his motorcycle near the Dallas-Fort Worth area, Campbell got into an accident - sending him to the hospital with a T-12 fracture.

"Basically I fractured or exploded my 12th vertebrae," Campbell said.

With limited mobility following the accident, Campbell started looking for ways to get back on his feet again.

"Just started doing research on the different avenues one can take after having an accident," he said.

And that's when he connected with suitX. The California based company was developing an exoskeleton suit called the phoenix that would function as legs and more for people in need.

Wes was one of their first trial participants and became a pilot of the suit.

On Monday, Campbell showed it off to a crowd at SXSW by walking up and down the aisle.

"It was actually a very emotional experience," Campbell said while explaining the first time he'd worn the suit. "You realize that this is the best and most I've walked in eight years."

SuitX was demonstrating along with presenters from the University of Texas and St. David's HealthCare.

And here in Austin, St. David's is now one of the three trial locations for suitX as the company tries to get the device FDA approved.

"For patients that have a spinal cord injury, it's pretty awe-inspiring," Dr. Matthew Cowperthwaite of St. David's HealthCare said.

Cowperthwaite is the Director of Research at St. David's and toured KVUE's Jason Puckett through the St. David's Medical Center's lab.

"This is why folks like me come to work every day," Cowperthwaite said. "This is why you get into research."

St. David's had five patients at the Austin location who come in regularly for sessions with the suitX. Cowperthwaite estimated that within roughly 10 sessions, patients could achieve relative proficiency.

"You achieve walking probably around half a mile an hour," he said. "Which is say, a quarter of the speed a normal person would walk."

If the trials are successful and able to achieve FDA approval, Cowperthwaite believes it could make that sort of exoskeleton tech available to many more people.