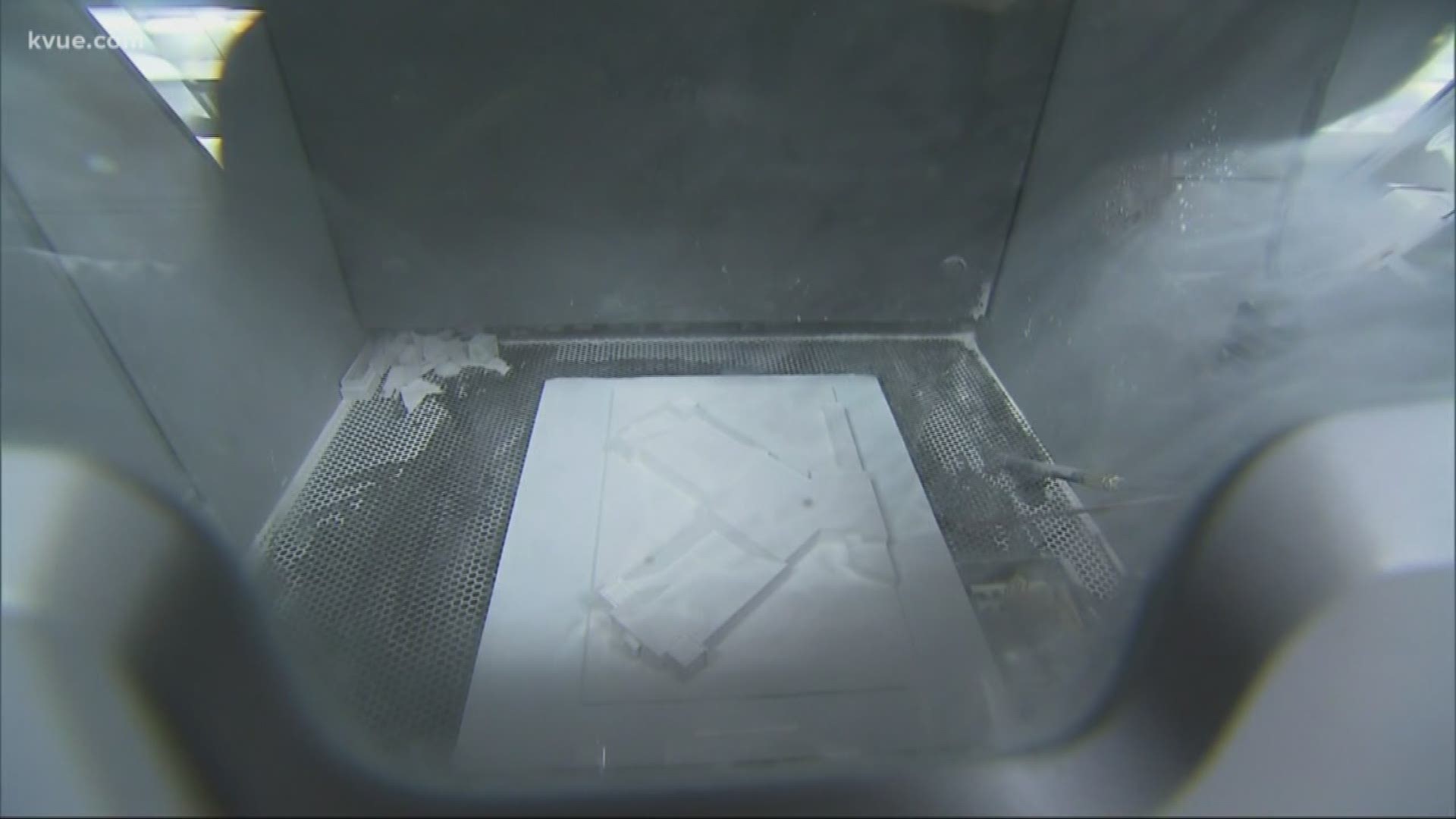 Austin — In 2012, then University of Texas student Cody Wilson made headlines with his plans to make guns using a 3D printer.

"I believe in the universal access to arms," Wilson said.

In 2013, his non-profit Defense Distributed published downloadable blueprints for 3D guns online, but the State Department ordered him to stop.

That year, the Second Amendment Foundation (SAF) sued the government on WiIson's behalf, arguing the order to remove the blueprints violated Wilson's right to free speech.

After five years, and a change in administration, the State Department settled with the SAF. Three gun safety groups went back to federal court, asking for a temporary restraining order, and lost.

So on Aug. 1, Wilson plans to publish his blueprints.

"I want to show you, as far as it's possible for me, that this thing will be completely unable to be regulated," Wilson said in a 2012 interview.

"Untraceable guns, undetectable guns, all done in a very underhanded way. I'm particularly concerned about the creation of a weapon that all of our efforts to make our airplane travel, our courtrooms safe, other public buildings and schools, that this will be defeated," he added.

Congressman Doggett is working on legislation to require printed guns be marked and require background checks to purchase the equipment to print them.

On a state level, Representative Terry Canales (D-Edinburg) took to Twitter writing, "I am drafting legislation to create sensible regulations around 3d printed guns in Texas. I am a gun owner and [2nd amendment] supporter but I am concerned about convicted felons, terrorists, and domestic abusers having access to untraceable guns."