More than 3,000 judges across the state will have access to video conferencing to conduct court proceedings during a public health crisis. 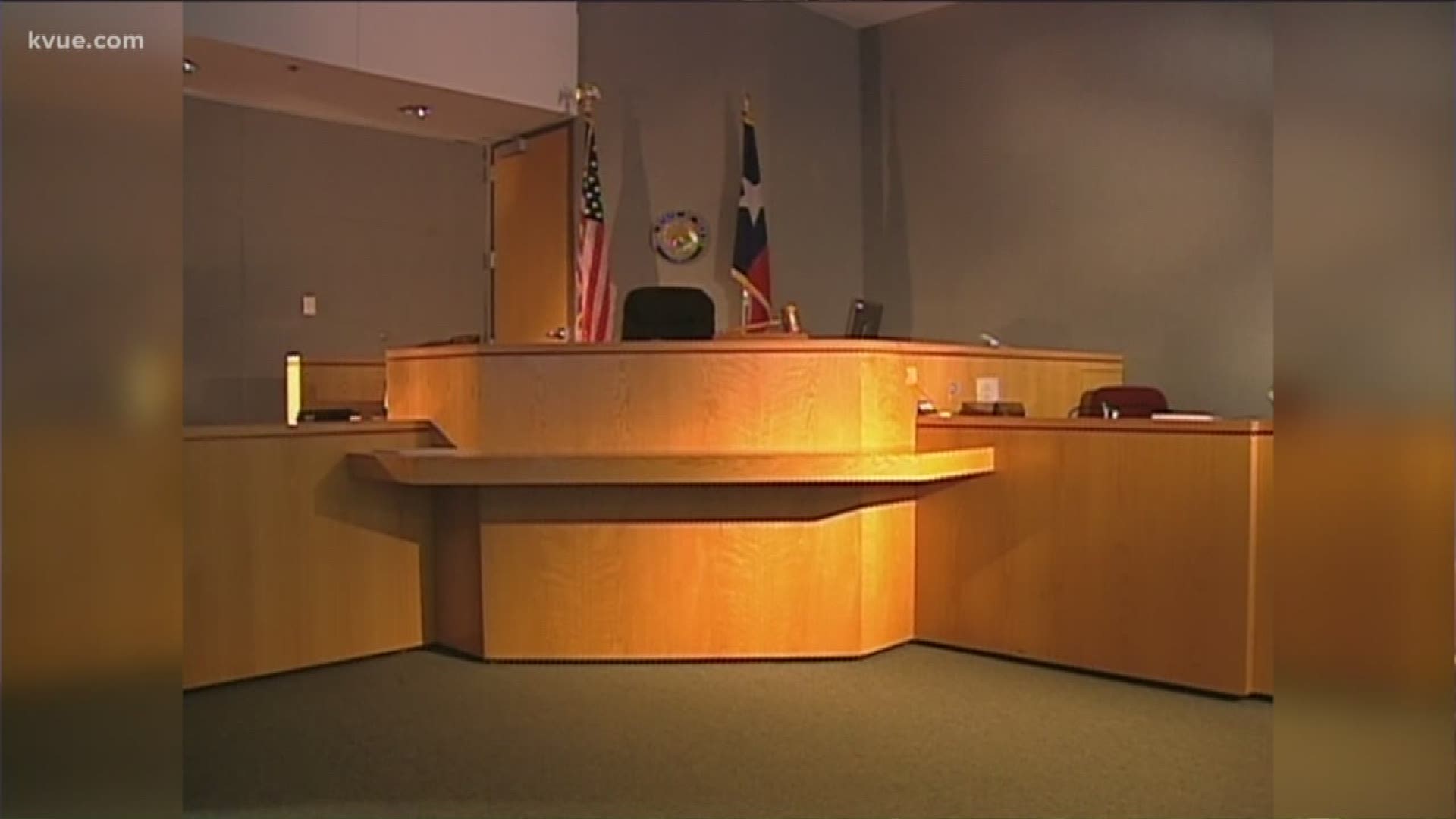 AUSTIN, Texas — The way we do things is changing rapidly as the coronavirus pandemic disrupts operations of nearly everything.

Starting on Thursday and over the next couple of weeks, the Texas Office of Court Administration will roll out video conferencing capabilities to more than 3,000 judges across the state.

“Our intention is that we have as many judges as possible, if not all judges, using that technology to be able to conduct both their essential proceedings and even non-essential proceedings that maybe are not as urgent but still need to occur via that video, and allowing everyone, including the parties themselves, to join,” David Slayton, the Office of Court Administration’s administrative director, told KVUE via FaceTime on Thursday.

The state already has a contract in place with Zoom Video Communications and is working on getting licenses to judges in all levels of the court system.

“We might not, under normal circumstances, be able to handle those proceedings during this crisis, but with this technology we expect the courts will be able to return mostly to normal functioning levels using technology to do that,” Slayton said.

The exception will be jury trials, he said, which won’t be conducted over video conference.

Some judges have already tested the technology for regular court hearings to help get the process going. Slayton said all feedback so far has been positive.

She hears cases related to family violence issues and child welfare, which she said are still important even during the coronavirus pandemic.

“This emergency response has been very good and helpful and important in keeping the wheels of justice turning. Even though we can't physically [have] more than nine of us be in the same room together, we don't want people to go without access to a justice system,” Miskel said.

Since court proceedings are usually open to the public, there is also a plan in place to livestream video conference hearings via YouTube or Facebook.

The Office of Court Administration said it would use the next several months to learn and improve the system, and eventually possibly continue using video conferencing to provide the public with better services.