Monday afternoon, divers recovered  the body of a 37-year-old man who vanished on Lake Buchanan over the weekend. 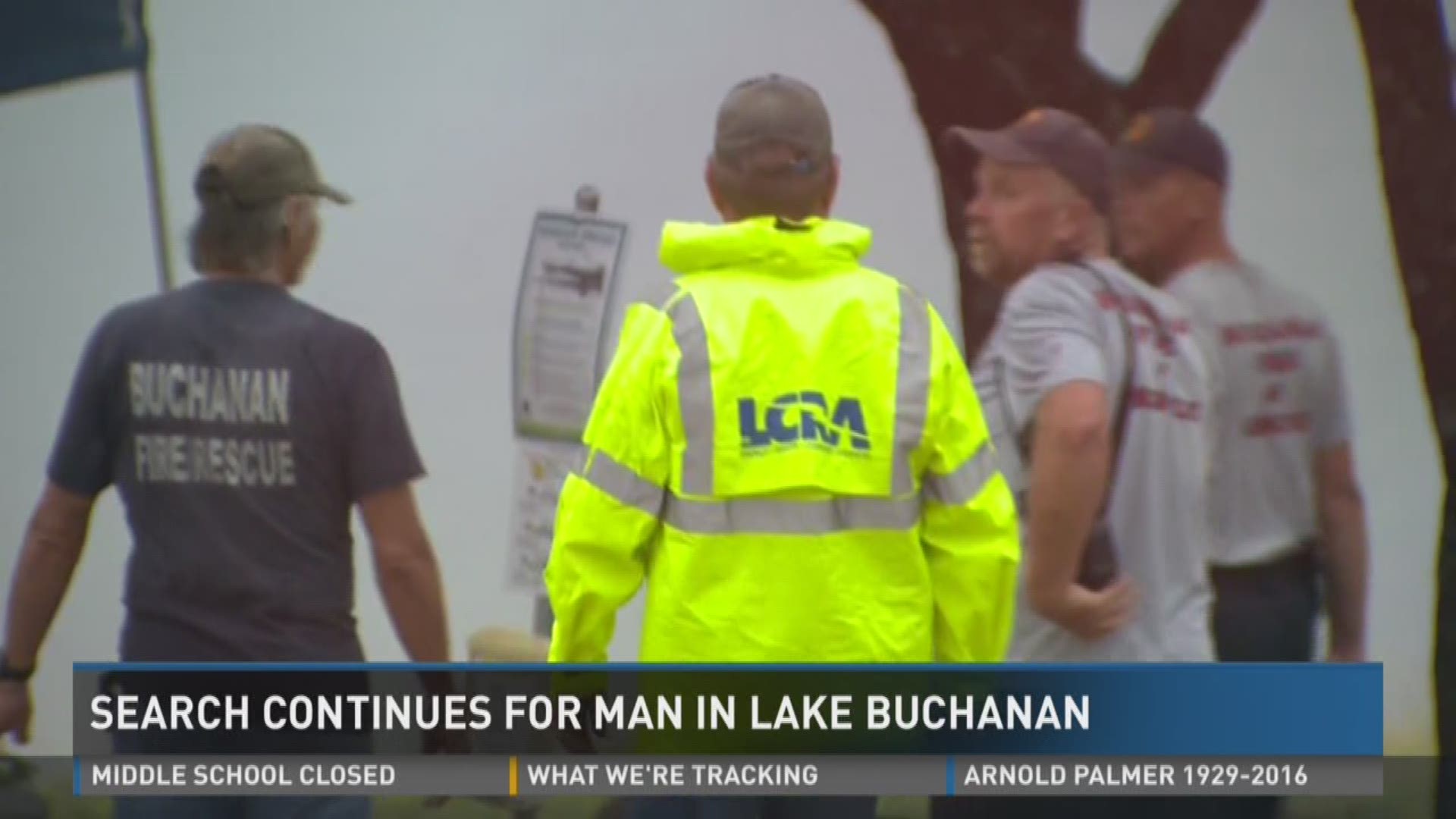 Monday afternoon, divers recovered the body of a 37-year-old man who vanished on Lake Buchanan over the weekend.

Texas Gamer Warden spokesman Steve Lightfoot identified the victim as Dennis Fernandes of Round Rock. However, officials could not specify exactly where he was found or what time.

Texas Game Wardens confirmed to KVUE that the man went missing around 4 p.m. Saturday, while he was swimming with five members of his family near a pontoon boat they rented.

According to officials, the family had believed they anchored their boat when they hadn't. Some of the children on the boat jumped into the water to swim, but the boat began to drift because of high winds on the lake.

Authorities said the man jumped into the lake to help a child who was struggling. He was able to save the kid - but as a result - he became fatigued and was unable to climb back on the boat.

Texas Game Wardens said they were out searching the area throughout Sunday but they had to stop because of inclement weather.

"Just a matter of time. I'm sure we will locate him, but it's just gonna take time," said Captain Game Warden Malcom Wilkes.

Wilkes said the sonar equipment is allowing them to do a grid search of the lake.

Sunday they started looking where the boat was almost anchored and spread out from there. However, in such a large body of water, it could be quite a while before they find him.