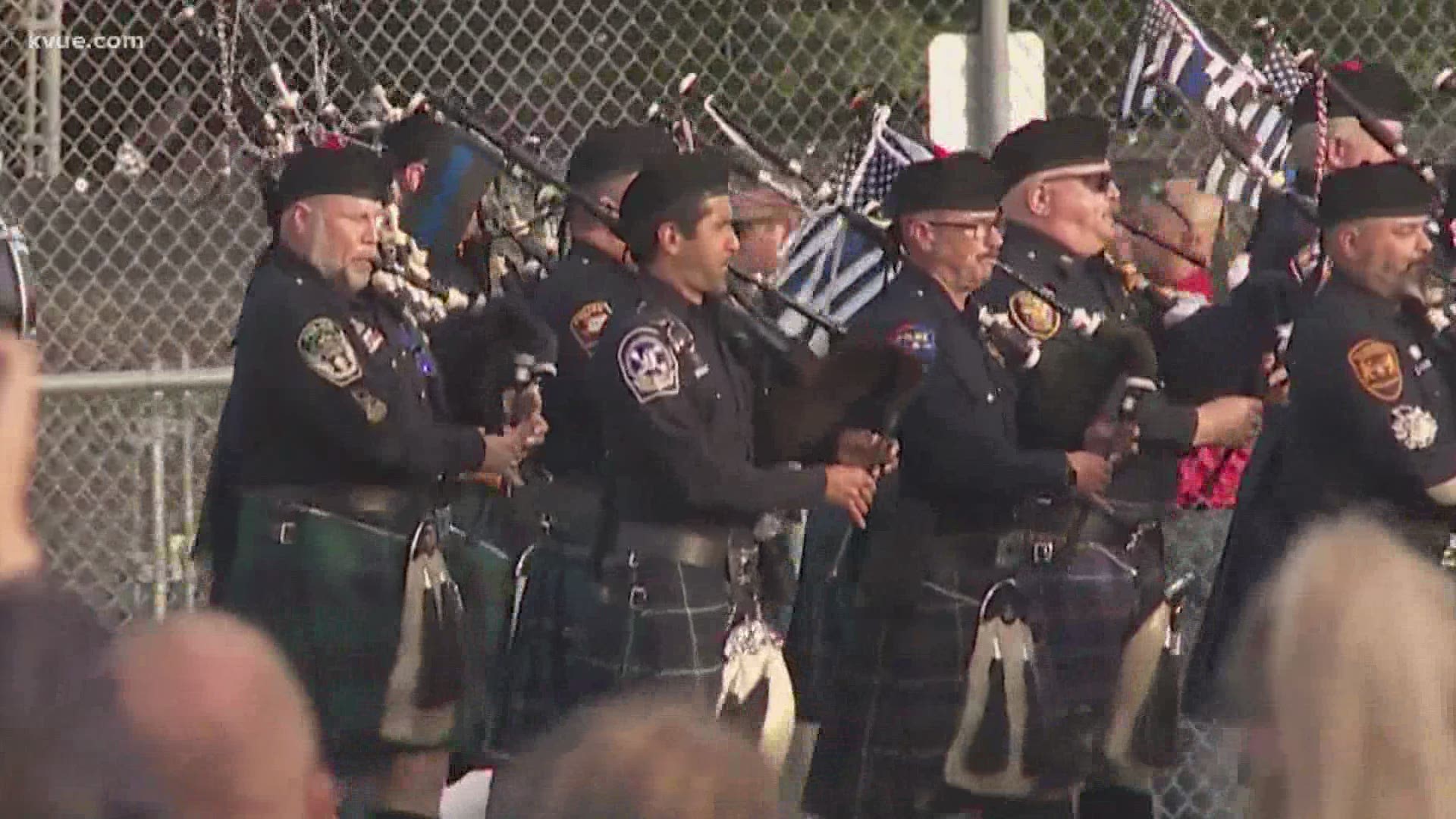 The "Texas Peace Officers Memorial Ceremony" was held at 6:30 p.m. Sunday at House Park in Austin. The ceremony was held to honor Texas officers who died in the line of duty in 2019 and 2020.

The event began with a law enforcement procession along Shoal Creek Boulevard, which then led into the ceremony at House Park Field, and concluded with a candlelight vigil.

Here is a list of all of the Texas officers being honored:

Abbott delivered the keynote address at the event.

"These courageous men and women ... they gave their lives for a reason and that's so that all of us could be safe," Abbott said. "And I can assure you ... we will never forget their heroism."

Abbott also presented medals and resolutions to family members of those fallen officers.

Field of sunflowers coming to San Antonio in June