Tim Miller's team is on standby hoping clues from the family's car found Thursday morning helps lead them in the right direction. 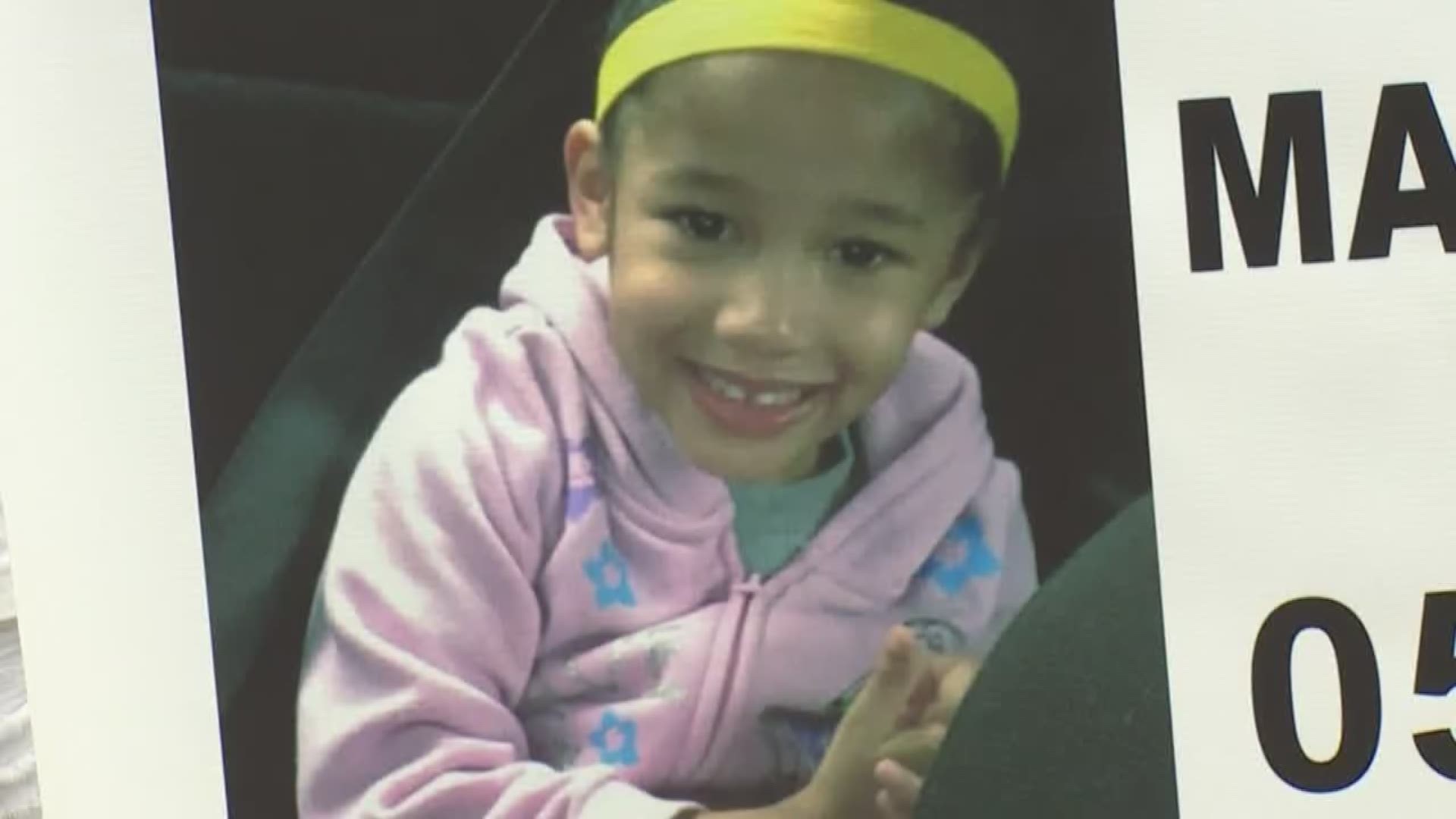 "Hell no, we're not giving up," said Tim Miller. "We're all working together to get this thing narrowed down. Hopefully that will happen sooner rather than later. But we're not going anywhere."

Miller's team is on standby hoping clues from the family's car found Thursday morning helps lead them in the right direction. Earlier Thursday, Fort Bend County Sheriff Troy Nehls went up in the chopper to help survey the area near where the car was found.

Equusearch worries incoming weather will be a major factor.

"The clock is ticking," Miller said. "But we've been here before."

Miller said they had to suspend the search for Caylee Anthony twice in Florida in 2008 due to an incoming tropical storm. Five months later, however, her remains were found. Volunteers want to help give Maleah's family answers.

"It hits so close to home even I had to work today, I feel like this is my calling," a volunteer said. "I'm going to help look for her."

Maleah's been missing for nearly a week, and Miller, like most of the community, is starting to fear the absolute worst.

"I don't think it'll be the outcome we want," Miller said. "But let's get her back.

One the rain moves in, Texas Equusearch will not be able to search for the next 2 to 3 days.