Texas DPS released the preliminary report results from an audit conducted of the Austin Police Department regarding how police handled the closures of numerous sexual assault cases in 2017. 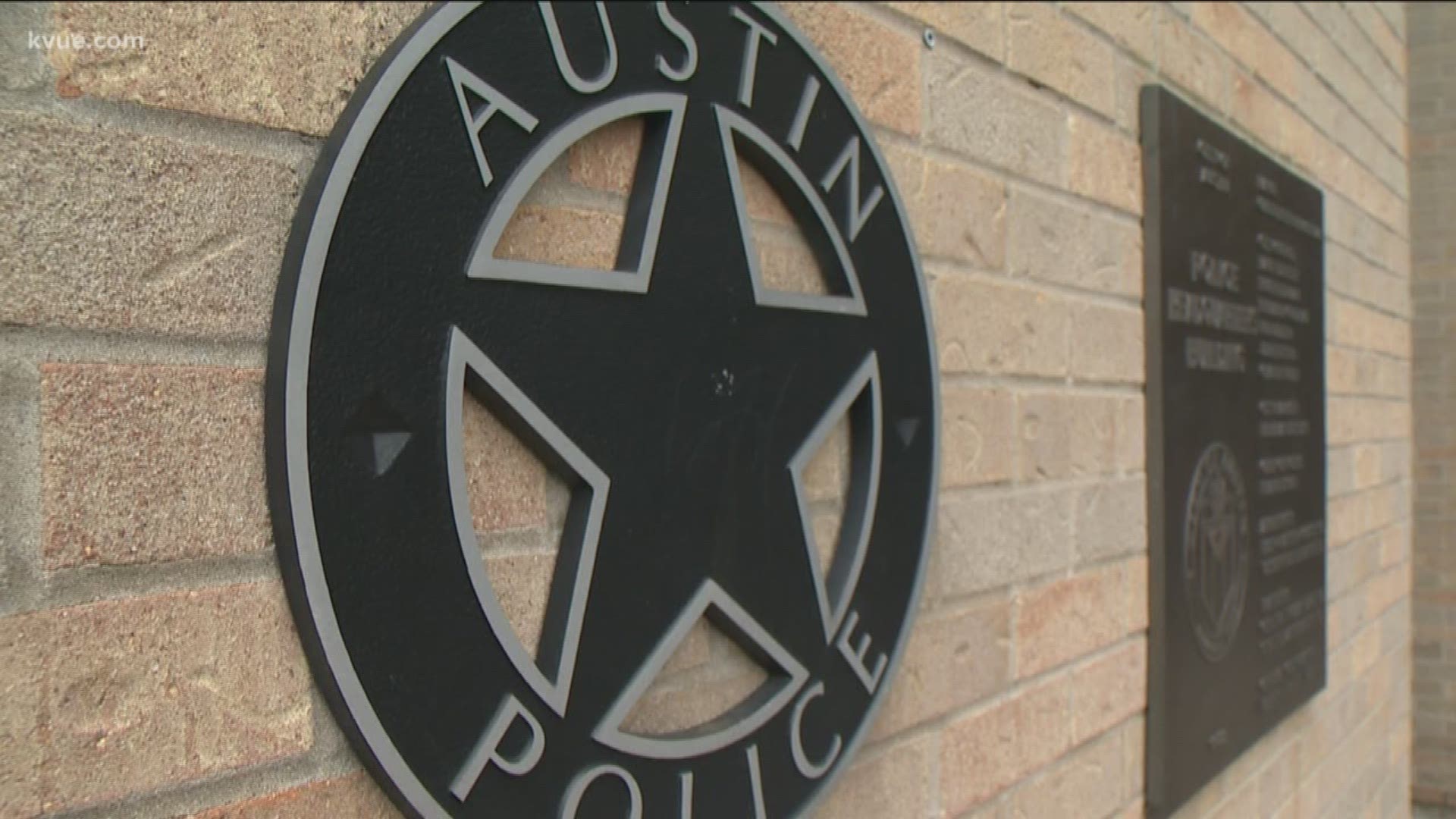 AUSTIN — On Monday, Dec. 31, the Austin Police Department released the preliminary results from an audit conducted by Texas DPS regarding the department's handling of sex assault cases in January, November and December of 2017 -- months which were selected by DPS.

The results provided from Austin Police Chief Brian Manley were as follows, per the review from DPS in the audit:

Note: Chief Manley incorrectly stated the dates of training. Training will begin on Jan. 8 and 9 for Train the Trainer. Detectives will be trained the week of Jan. 14. All exceptionally cleared cases will be reviewed from Jan. 14 to Feb. 8. UCR numbers will be reported to DPS by Feb 15.

On Dec. 4, the Austin Police Department announced the external audit underway at the department regarding how police handled a number of sexual assault cases, this after a lawsuit was filed against the APD earlier this summer.

APD was looking into its use of its exceptional clearance rate -- which Chief Brian Manley said is above average when compared to other cities -- that did not adhere to Unified Crime Reporting (UCR) guidelines. Chief Manley said the APD became aware of the issue several years ago under different management. In some cases, those cases were suspended when they actually met exceptional clearance guidelines.

In order to be transparent to the community, Chief Manley wanted to outline specific details about the audit:

The Texas DPS conducted an outside audit of the APD’s exceptional clearance code, along with their investigative processes when looking at sexual assaults.

The first part of that audit involves looking at the department’s policy and procedures behind sexual assault investigations. The second part is an independent audit of selected cases. Auditiors will determine if those case closures were appropriate based on guidelines.

The selected cases by the DPS involved in the audit include every single case from January, November and December of 2017. Auditors read through each case to make sure that when they were closed exceptionally, that it was done so according to UCR guidelines.

Through this system, departments report certain crimes to federal authorities in order to be compared to other cities. Part of that reporting will include how they have cleared specific cases.

There are multiple ways a case can be cleared:

Chief Manley reiterated that just because a case is exceptionally cleared, it does not mean the case is fully closed. If a survivor decided to come forward and cooperate, the exceptional closure would not have any bearing in it being investigated again.

The audit's preliminary results were released on Dec. 31. Chief Manley said on Dec. 4 that the sex assault kit backlog is a completely unrelated event to the audit.