His son was critically injured after he was involved in a golf cart accident with his friend. 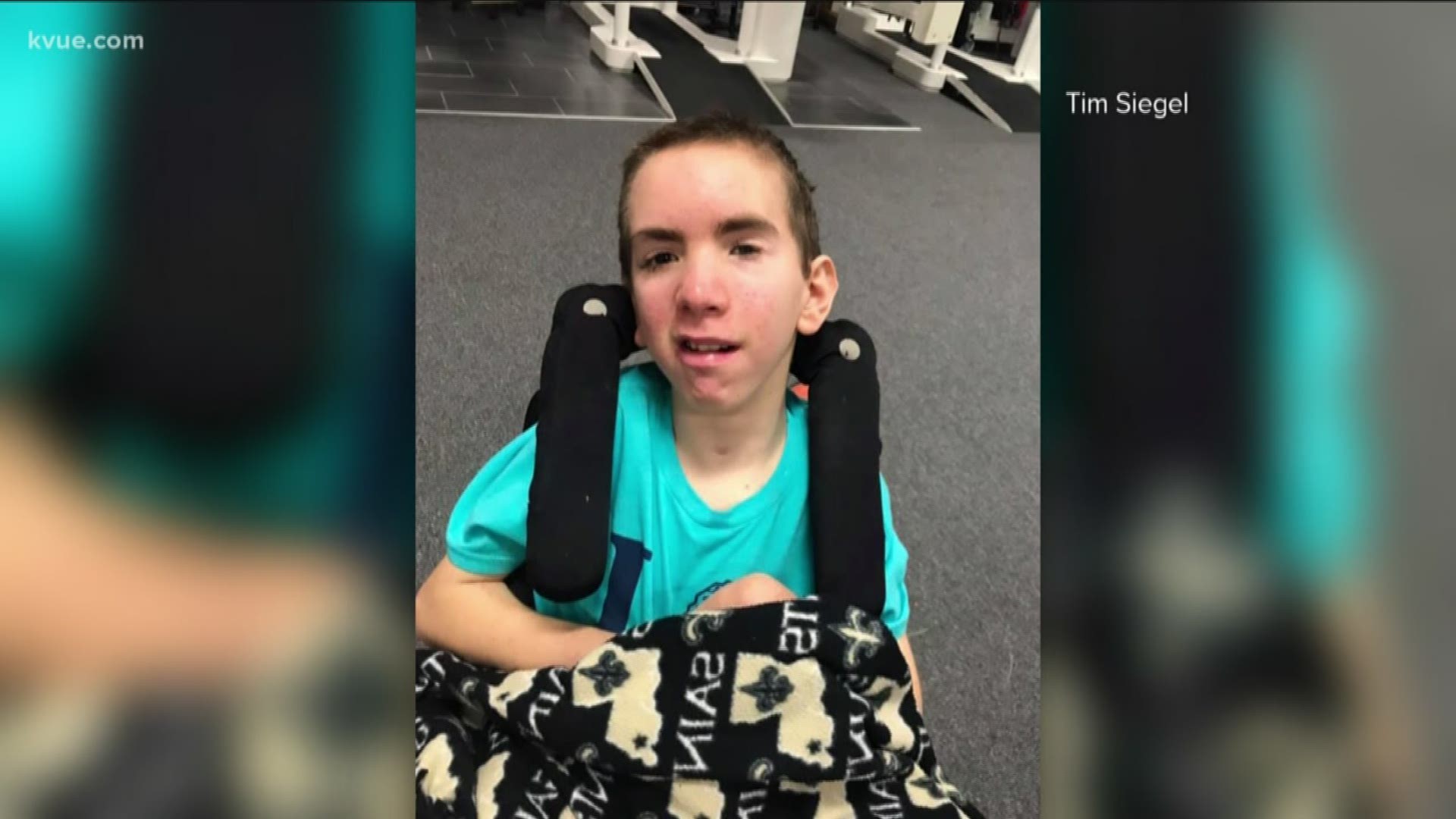 COLORADO, Texas — Now that summer is here, you might find yourself out at the golf course more often, with kids and teens also wanting to ride the golf carts themselves.

One Texas father hopes to spread golf cart safety awareness and a message of hope with other families after a tragic accident that happened to his son.

In July of 2015, Tim Siegel had resigned as the head coach for the Texas Tech tennis teams to spend more time with his family. Only a few weeks later, his 9-year-old son, Luke, was critically injured after he had been driving around in a golf cart with his friend. The cart had tipped over onto Luke's body.

After his accident, Luke spent 44 days at the University Medical Center in Lubbock, and on the seventh day, he had three brain injuries.

Luke is now 13 years old, and since then has undergone multiple surgeries and continues to overcome hurdles with his family right beside him. He has therapy five days a week: twice a week in Lubbock, three times a week in Fort Worth. Through the help of a machine called the Lokomat, he is able to move his limbs.

"It's such an important opportunity for Luke to be upright and to move like he's walking, but he was told and we were told that he would never use his limbs or his voice and he's doing both," Siegel explained. "He's doing the best that he can as far as you know. He's a competitor, he's a fighter and that shows through his therapies. He is making more sounds and is more alert. He just had stem cell done, last month was his fourth one. I'm confident. I have faith that Luke's going to get better and eventually he'll say a word or two."

Siegel said he doesn't want to tell families to not purchase golf carts, or discourage anyone from safely learning to ride one. However, he does want families to realize the dangers they can possess.

"We know that in the summer months kids are out on golf carts," Siegel said. "What parents don't realize is that what they've bought, whether it's just a golf cart that you see on a golf course or, more importantly, much more popular golf carts that have been modified. They're heavier, faster, taller and they can tip over, and that's what happened to Luke. I just want to be that person to let parents know to have your children be careful and supervise. Understand what you've purchased and the fact that these golf carts have now taken the place of bikes and other things, so they're out there." 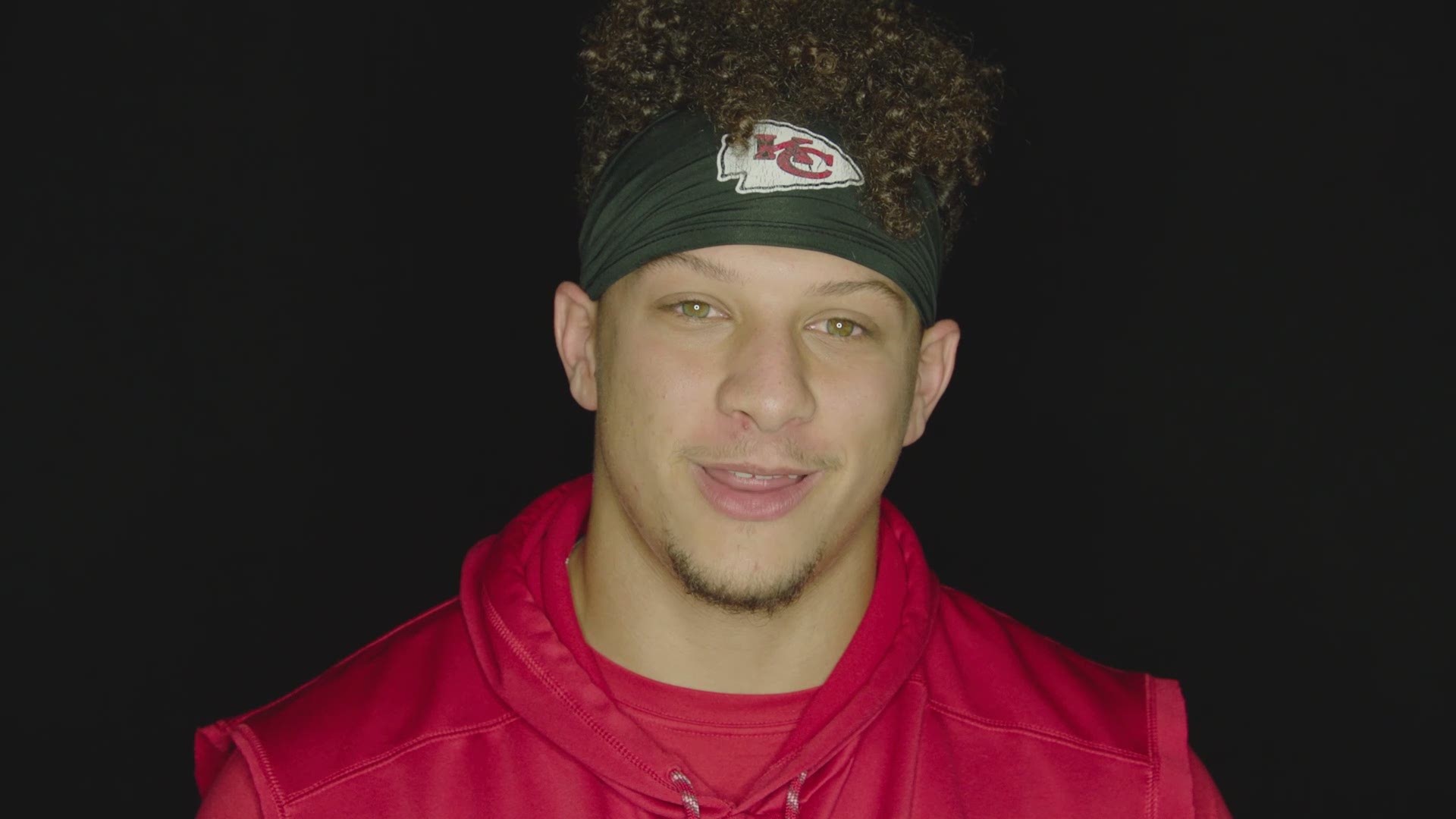 Siegel published his own book recently, "It's in God's Hands," which shares Luke's story, and how his family has remained full of faith and hope since the accident. The foreword was written by Drew Brees, a big supporter of the Siegel family.

The group operates out of both Lubbock and Austin to provide resources and support to other families with children who have undergone brain surgery.