After many staffers listed complaints regarding dockless scooters, those in the capitol are discussing whether they should be allowed on the grounds at all. 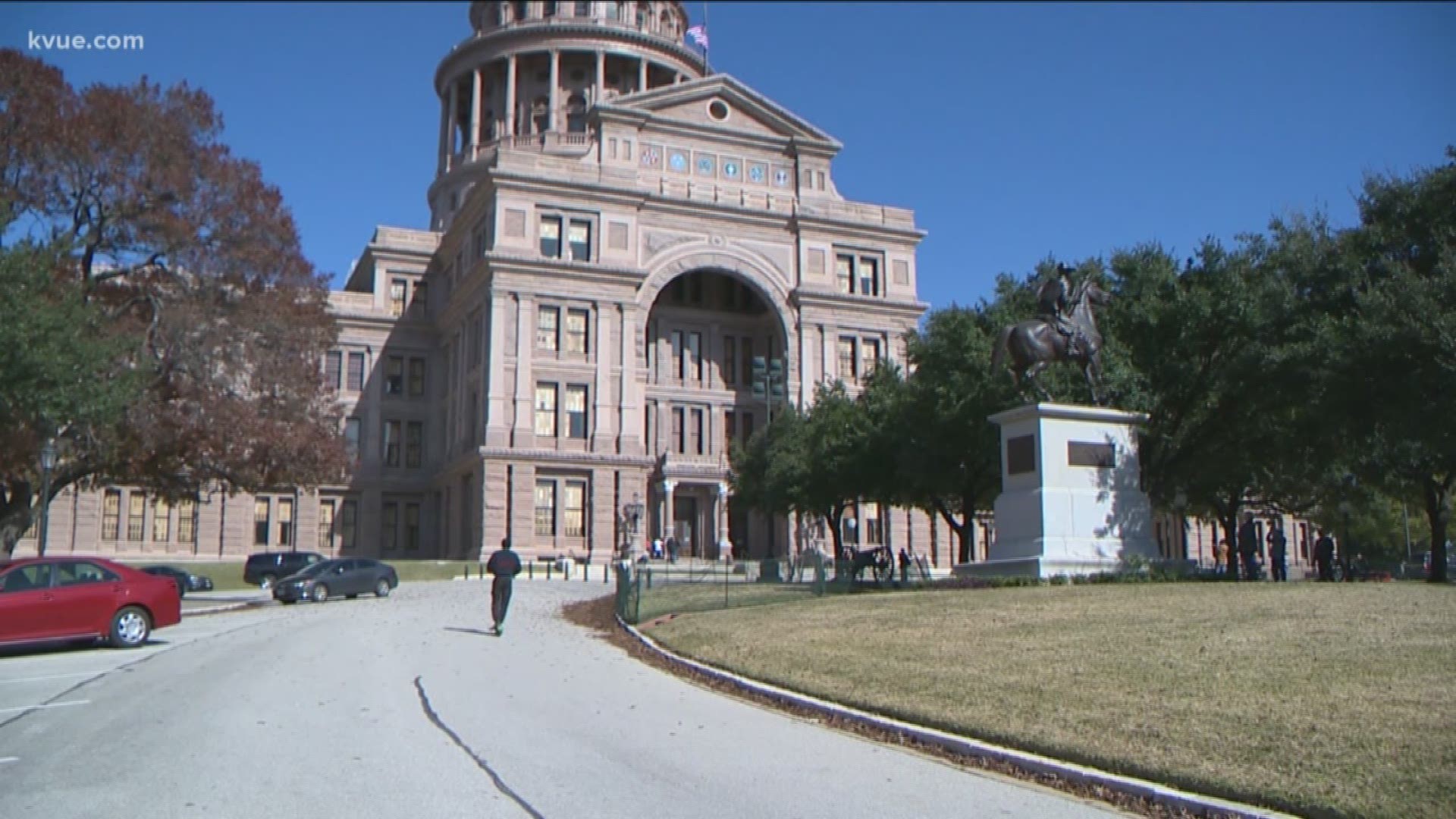 AUSTIN — A week after the City of Austin decided to allow electric scooters on some trails, now there is some discussion about whether they should be allowed on the capitol grounds.

The scooters can be convenient for people who live downtown and for tourists alike.

Ramon Montalbo works at the capitol as a tour guide.

"On the weekends when I work here, I see tons of kids, tourists, even a lot of adults using the scooters to just get around here on the grounds," said Montalbo.

He sees how they are a problem.

"I've just seen a lot of people just zooming by on these roads here,” he said. “They're going really fast. People are just unaware people are riding. They get startled or get out of the way."

Recently, there have been at least three instances where staffers have had their cars damaged by scooters. One staffer had both sides of his car damaged.

There have also been near-collisions when employees leave capitol driveways because of blind spots and the scooters are small.

Staff at the capitol are discussing options, like programming scooters to stop once they get to capitol grounds or identifying a parking spot to leave them that would not interfere with pedestrian flow.

Sagar said he would be on board.

"I think you have to help people find out where the spots are on the capitol grounds to drop off,” said Sagar.

And if they visit again...

"If we see those signs that very clearly say dismount bicycle or, in this case, scooter, it'll make it clear for visitors like ourselves to know where to not be on the scooters,” said Sagar.

Lime, one of the scooter companies, said it encourages safe riding by requiring users to take a picture of their parked scooter. They also tell riders to follow local traffic laws and wear a helmet.

No official plan has been reached regarding scooter usage at the capitol.