With three days left in the Texas Legislature Special Session, Texans, organizations and lawmakers are continuing to speak out on the bathroom bill. 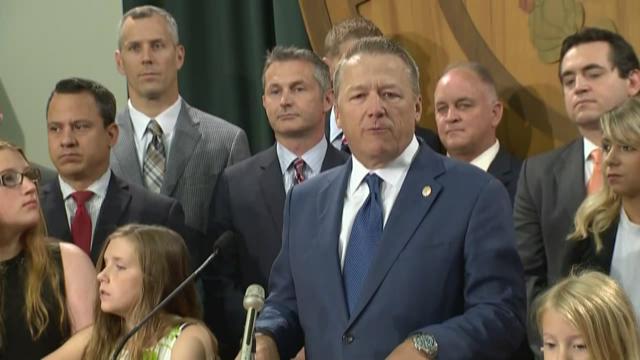 With three days left in the Texas Legislature Special Session, Texans, organizations, and lawmakers are continuing to speak out on the bathroom bill.

The two bills filed during the Special Session related to bathroom privacy are Senate Bill 3 (SB3) and House Bill 46 (HB46). SB3 requires people in state, city and county buildings and public and charter schools use multiple occupancy bathrooms, locker rooms and showers according to the sex on their birth certificate or state-issued identification card or CHL. HB46 states cities, counties and school districts can't create and enforce their own policies regarding the use of multiple occupancy restrooms, showers and locker rooms. It makes no mention of gender or sex.

Several civil rights groups gathered at the Capitol Monday to deliver to the Governor, Lieutenant Governor and Speaker of the House a list of signatures from more than 50,000 Texans who have taken action to oppose bathroom privacy legislation. Those people called, wrote and emailed lawmakers.

"Some of our state's leaders know that fear and lies are powerful political weapons and they continue to deploy those weapons against transgender Texans," said Kathy Miller, President of the Texas Freedom Network. "Safety. Privacy. Protecting women and girls. Governor Greg Abbott and Lieutenant Governor Dan Patrick and other Texas politicians use those buzz words when they talk about passing a bathroom bill to discriminate against transgender Texans who simply need to use the public restroom. Those buzz words are based on lies."

A few hours after that group met, some House Republicans joined Texas Values and others to show support for HB46.

The bill's author, Representative Ron Simmons (R-Carrollton), said his bill is common sense legislation and he believes it deserves a vote.

"We need to make sure that our political subdivisions, like our cities and school districts, don't put into place policies that forces, for example, our school age children to shower together," said Simmons. "And I know that seems unrealistic that that would happen but believe me, that will happen if this bill doesn't pass. That is going to happen in the next two years."

Texas Values Action released the results of a survey it had conducted and said it shows 78-percent of Republicans support a bathroom bill. The group phone surveyed 1,500 Republicans and asked seven questions.

The questions don't use the term transgender. Here is one of the questions from the survey:

Legislation has been filed to prevent local governments from enacting laws giving men who claim they
are women the right to use the women’s bathroom. Do you support or oppose such a law?

While the groups are pushing for and against the legislation, it seems the bathroom bills are all but dead. HB46 was assigned to a committee but the committee never took the bill up or called a public hearing. And there are not enough representatives signed onto the bill to force a vote. The Senate version of the legislation, Senate Bill 3, was passed in the Senate but was never referred to a House Committee for consideration. 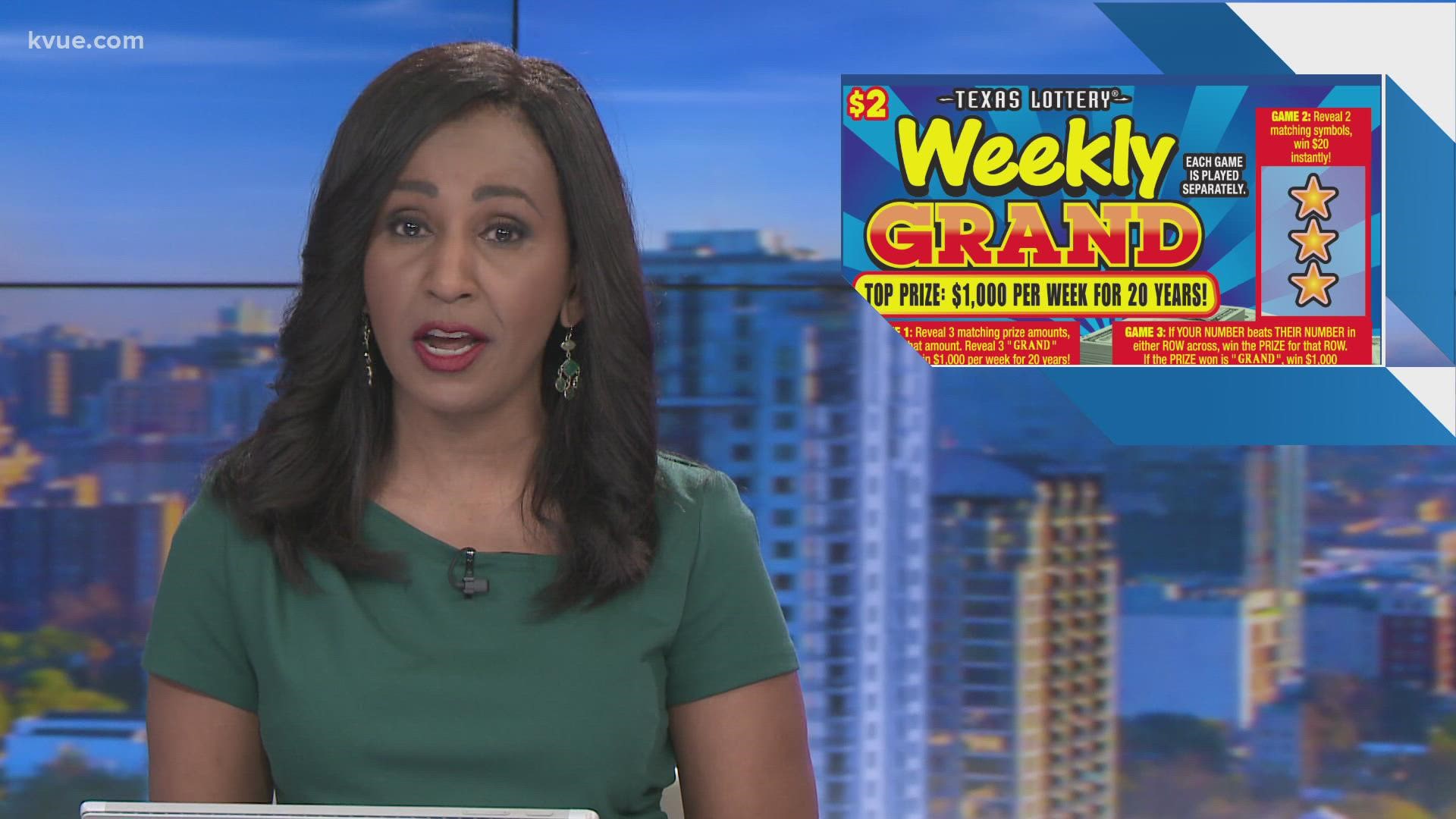