Four men broke into a home in northeast Austin on Saturday morning. 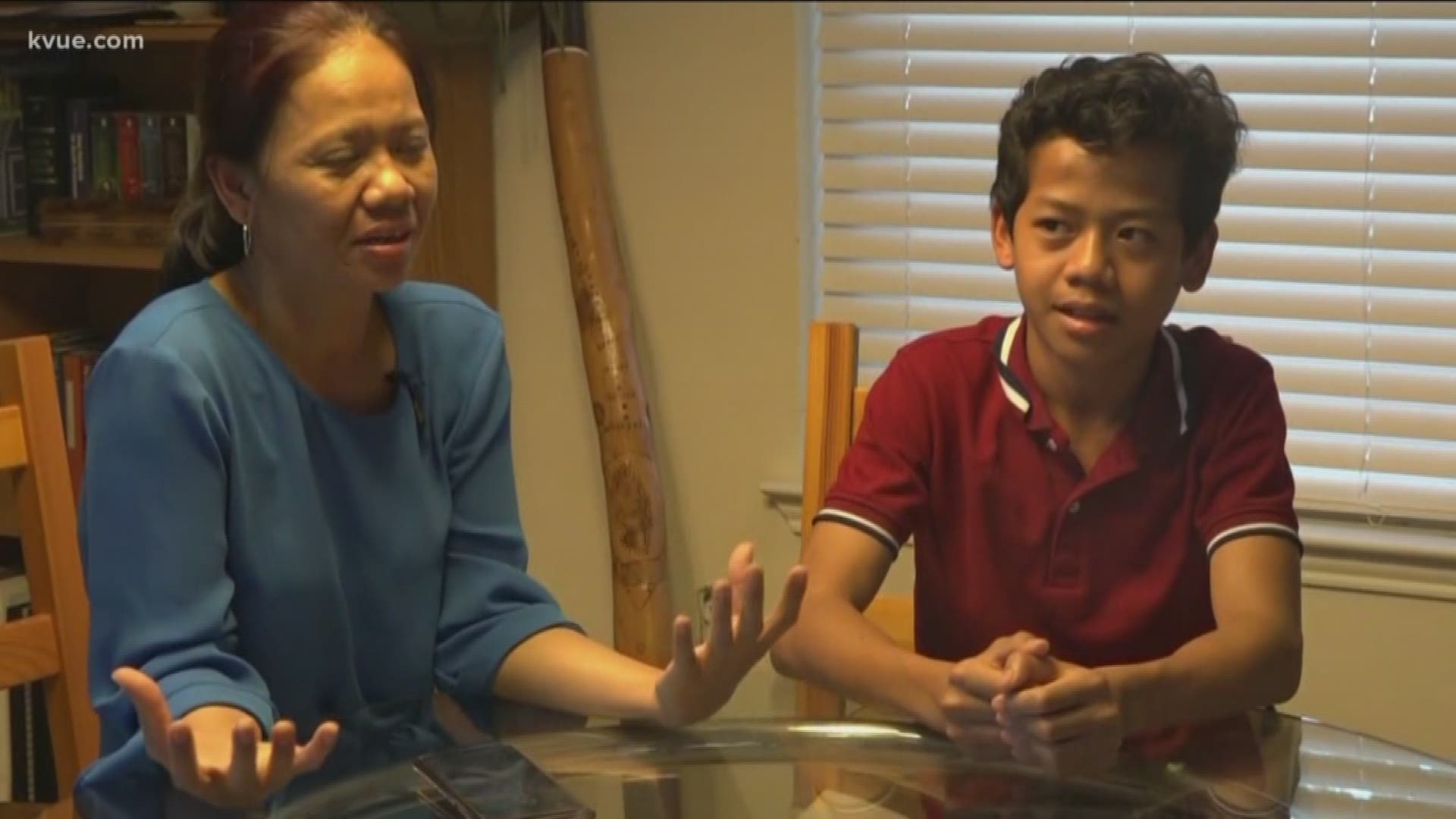 AUSTIN, Texas — A teenage boy scared off intruders with his BB gun in northeast Austin near Harris Branch Parkway on Saturday morning.

Just before 8:30 a.m., 14-year-old Ratana Veasna was watching TV at home while his mom, Phal Sok, was asleep upstairs. He heard noises outside and eventually spotted four men through the window.

A next-door neighbor’s surveillance cameras spotted the four men pulling into the cul-de-sac. After Veasna chased them off, they quickly sped away.

The neighbor called 911, and within about three hours police returned her purse, Sok said, which was stolen during the break-in.

The family’s dog, Patches, got out during the ordeal, but was found a few hours later.

Veasna said “maybe” he saved the day, but his mom knows he did.

There was no word from Austin Police Department on arrests of any of the intruders.

'Dogs' casting call: Does your dog have what it take to be Netflix's next star?