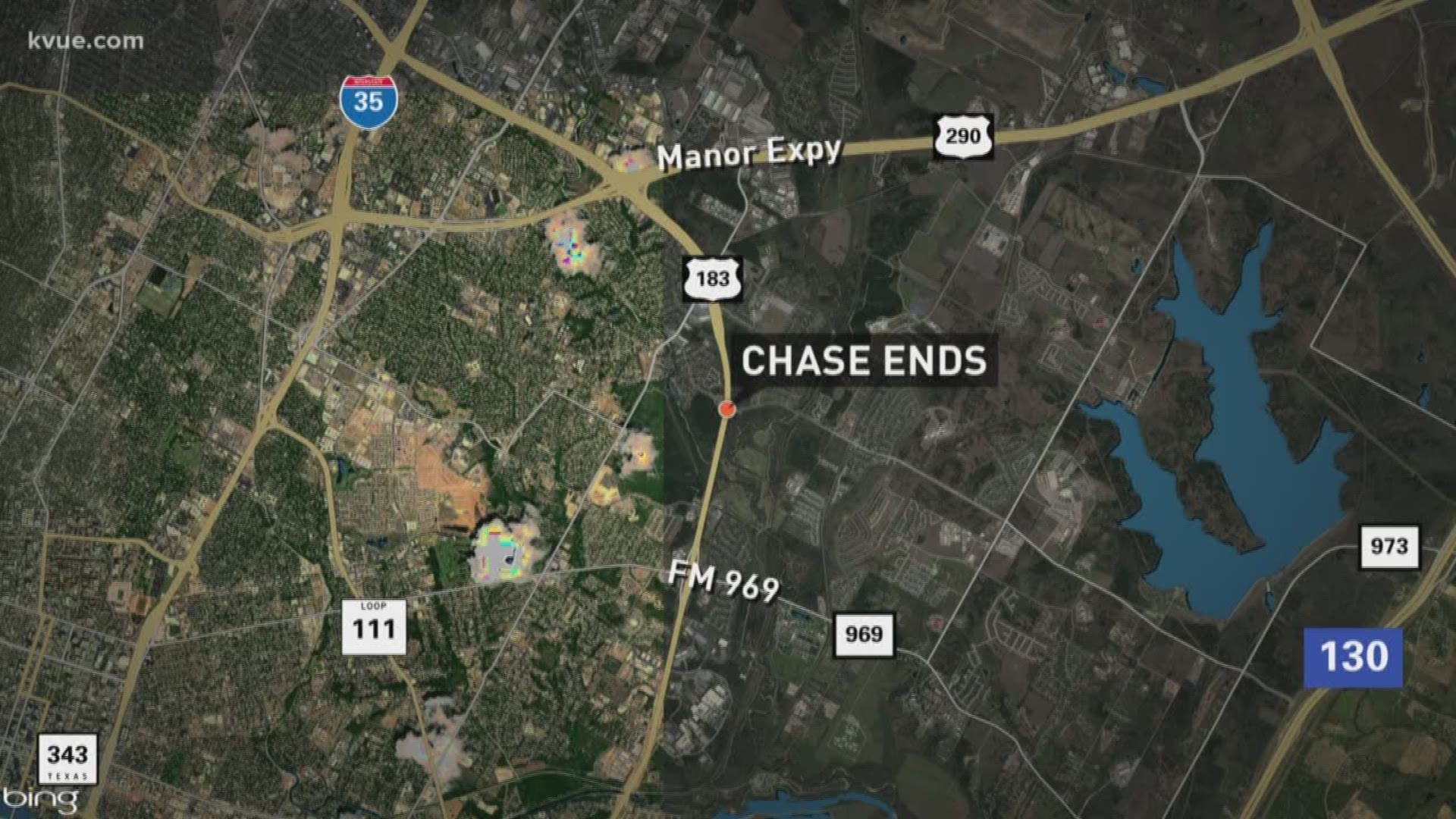 One teenage girl is recovering in the hospital and another is in police custody after a chase ended in a crash on northbound U.S. 183 overnight Friday.

Austin police said the chase started when two cars were cruising down Loyola Lane. Officers said while they tried to pull one driver over, the other driver didn't stop and got away. The first driver, which police continued to pursue, ended up hitting a construction barrier, police said.

Police said three teenage girls were in the car that crashed. One girl was taken to the hospital after the airbag hit her too hard.

Officers said they arrested only one of other two other girls.