The crash took place in the 300 block of Carlos Parker Boulevard. Police received a call reporting the crash at approximately 5:45 a.m. 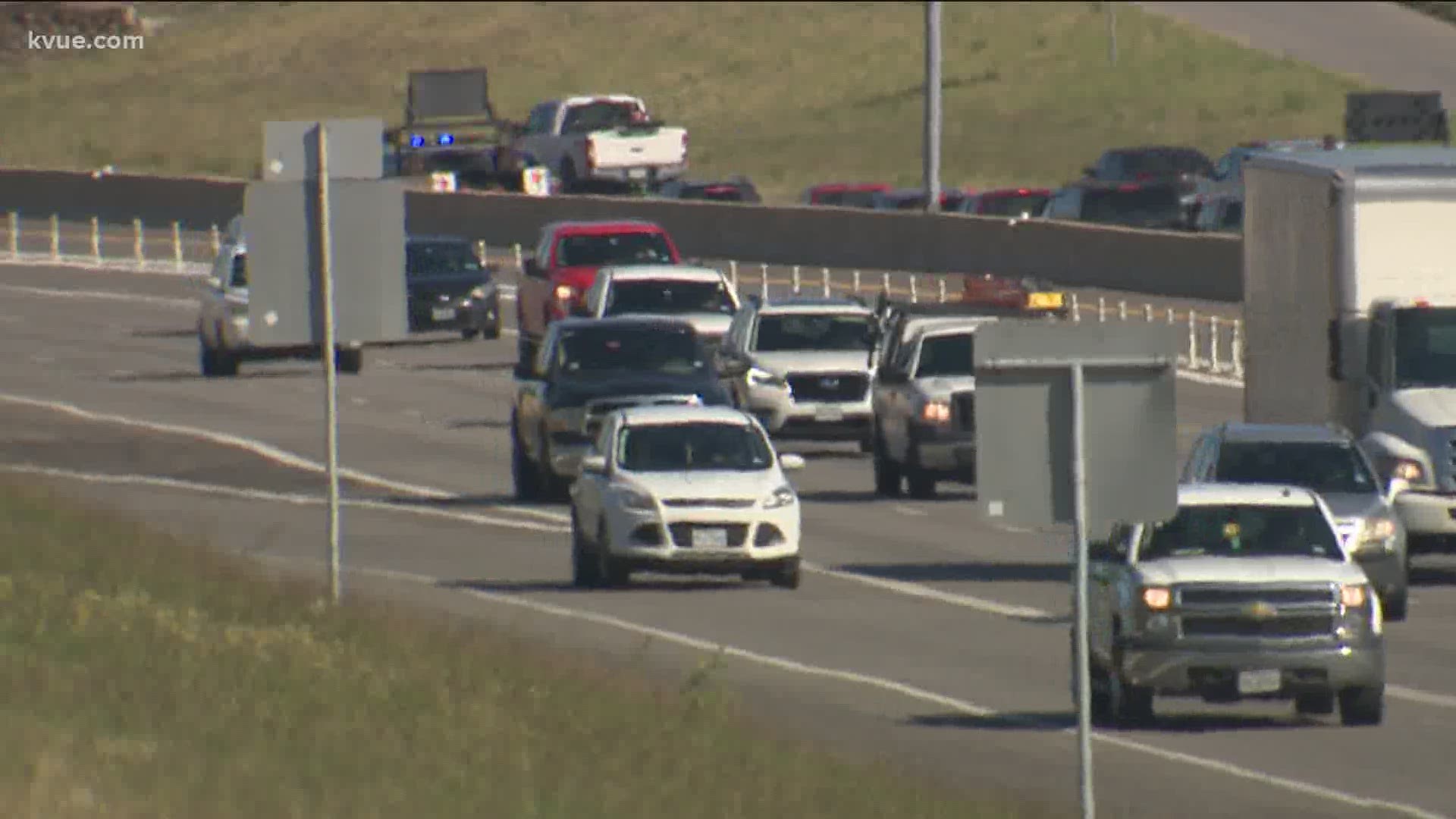 TAYLOR, Texas — Editor's note: The attached video was published on May 18.

The Taylor Police Department is investigating a collision in which one man died on Monday morning.

The crash took place in the 300 block of Carlos Parker Boulevard. Police received a call reporting the crash at approximately 5:45 a.m.

According to police, 24-year-old Dillon Patrick Coy of Bremond, Texas, was pronounced dead on the scene. Coy was driving westbound when his vehicle veered off the road and struck a reflector pole on the right side before reportedly over-correcting and veering into oncoming traffic in the eastbound lane, according to police.

Coy's vehicle then struck an 18-wheeler. The driver of the 18-wheeler sustained minor injuries and was transported to a nearby hospital.

There are no anticipated criminal charges at this time and the investigation into the collision is still ongoing.